Stephen Colbert is banning Kanye West from his show amid the rapper’s anti-Semitism scandal.

“I have a big announcement to make,” the “Late Show with Stephen Colbert” host began his Thursday monologue.

“After much thought and soul-searching, I, Stephen Colbert, am banning Kanye West from the Ed Sullivan Theater,” the late-night host said. “I have to. Line in the sand.”

Colbert, 58, joked that since his “jurisdiction extends into the northern half of Times Square,” he also wants to ban the Grammy winner, 45, “from coming north of Bubba Gump Shrimp.”

The comedian warned, “Stay out of Times Square” before accusing West of “creeping out the Elmos” who lurk around the tourist hotspot. 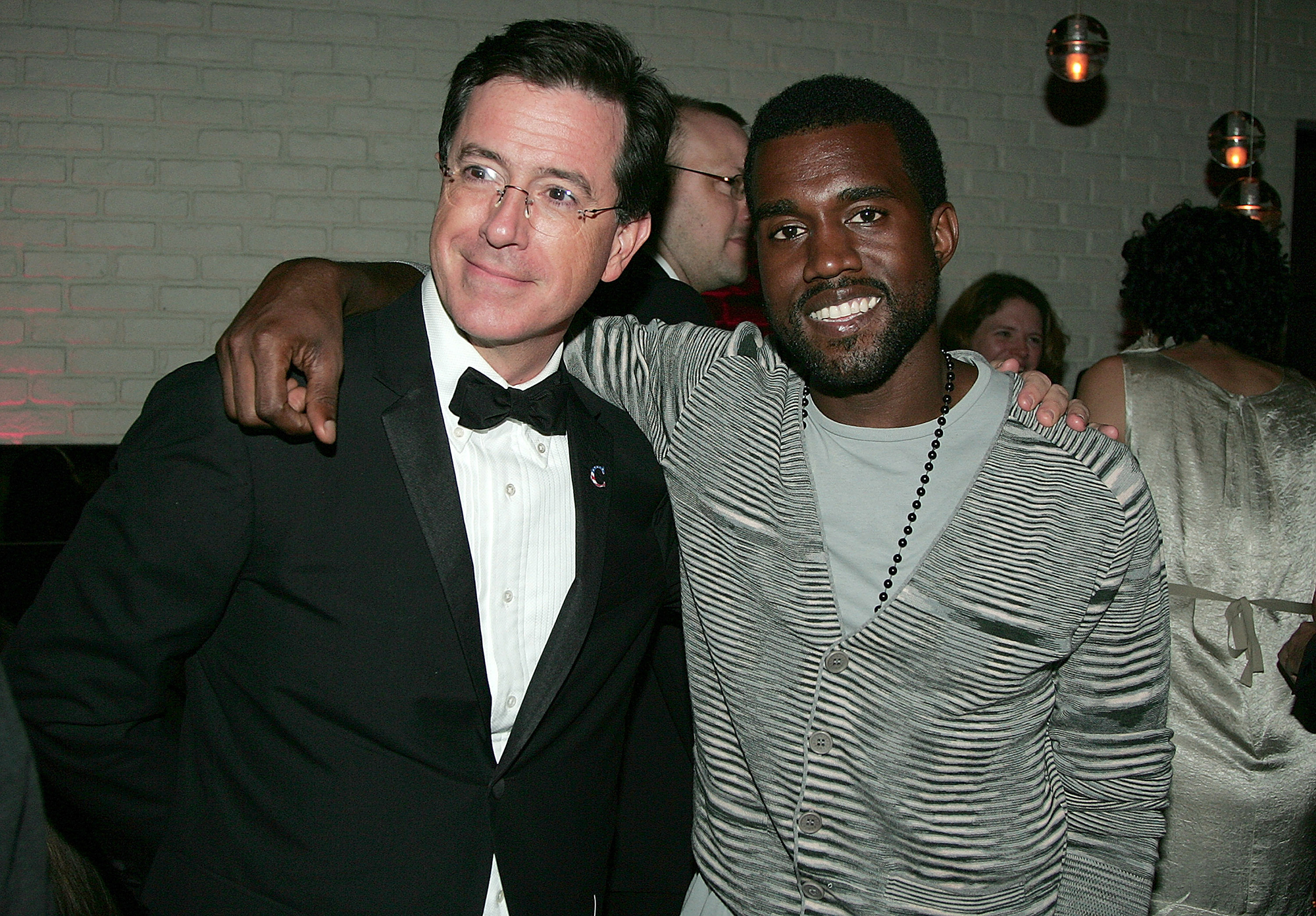 After going on to cancel fake collaborations with the Yeezy creator, from Strawbeezy Jelleezy jam to a “Ye and Phen Sing ‘Fiddler on the Roof’” album, Colbert called his decision “a long time coming.” 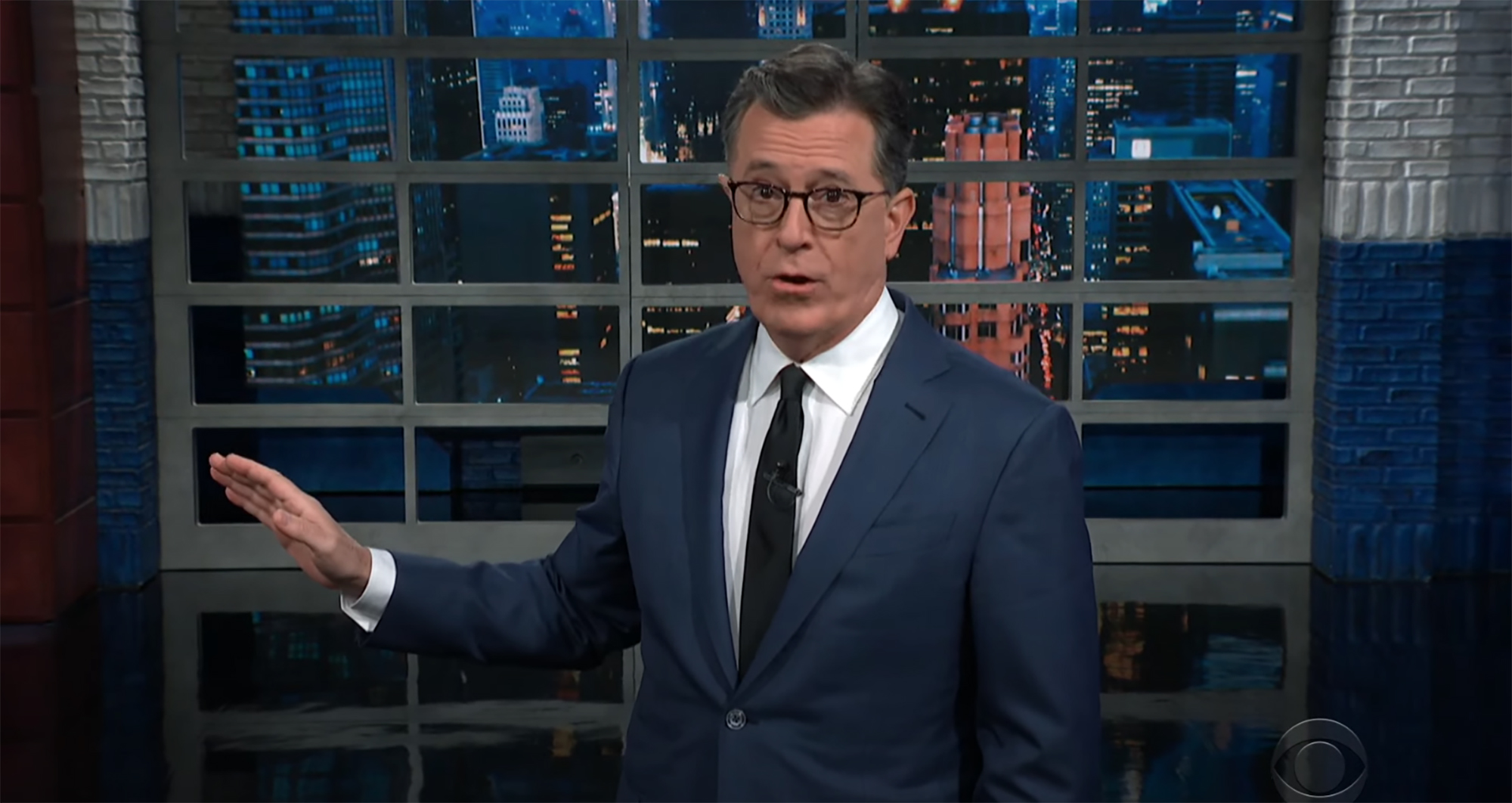 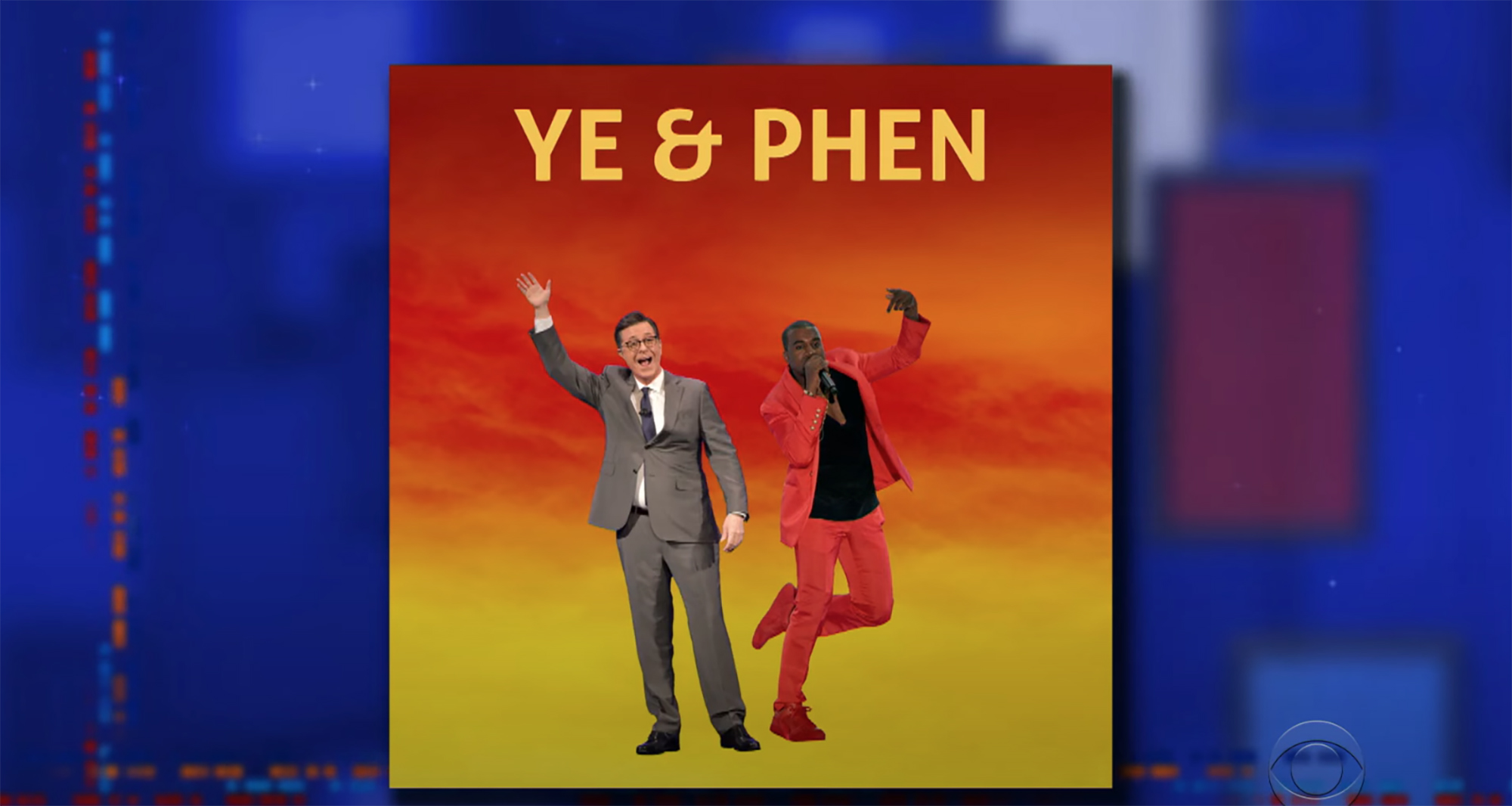 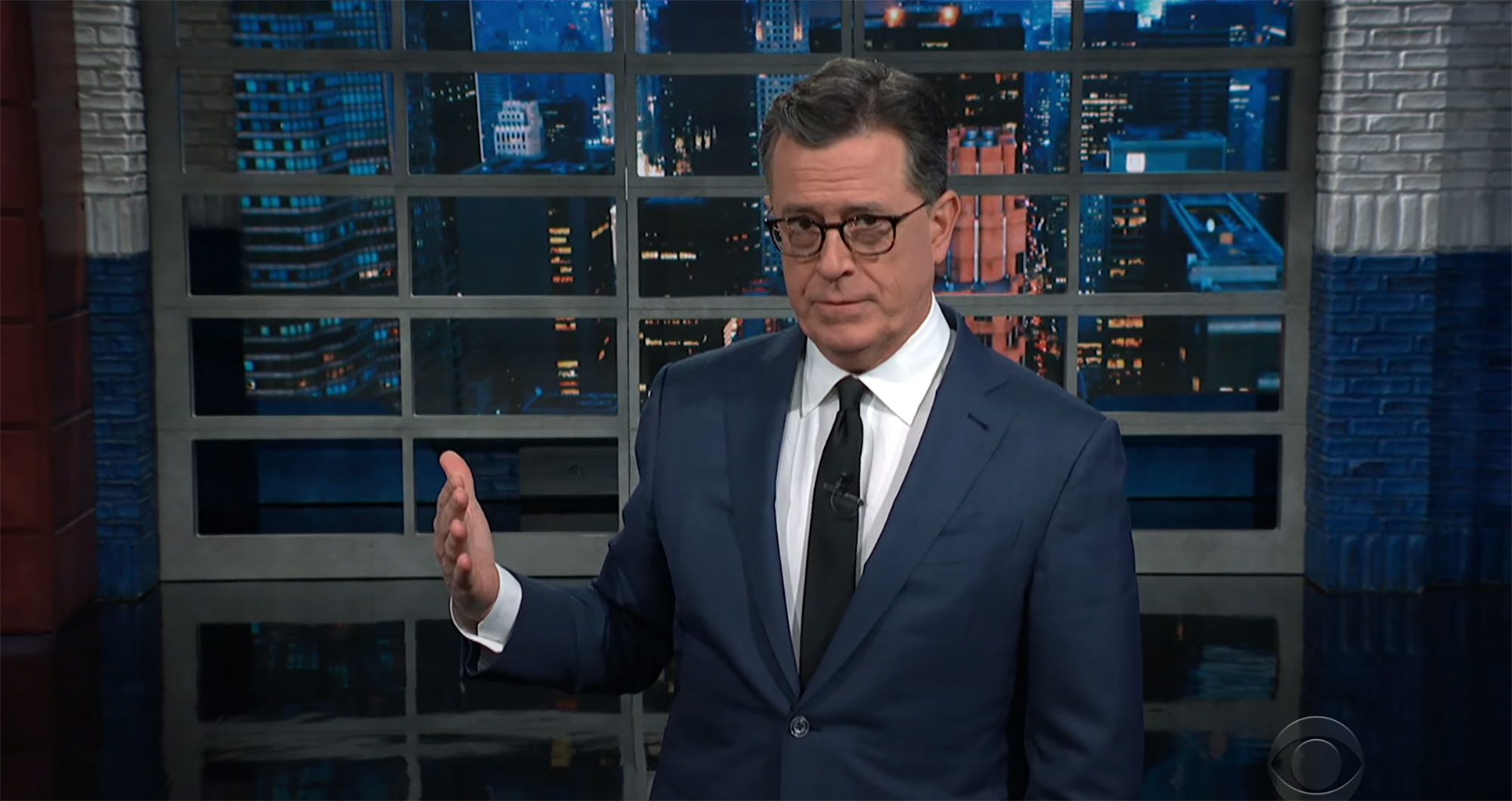