Stassi Schroeder claims a “Vanderpump Rules” spinoff – tentatively titled “Valley Rules” – was in the works before Bravo fired her in June 2020.

According to the reality star, her wedding to Beau Clark was intended to be the transitional episode between both shows.

“They were going to slowly transition us and keep ‘Vanderpump Rules’ with a whole new cast of people who work at the restaurant, and so the rest of us would transition into this,” Schroeder, 33, told Claudia Oshry on “The Morning Toast” on Tuesday.

“The way that ‘Vanderpump Rules’ started, where it was like ‘Real Housewives of Beverly Hills’ and it transitioned into ‘Vanderpump,’ that’s what we were going to do with my wedding,” she continued. “So that’s not happening.”

As previously reported, Bravo fired Schroeder and co-star Kristen Doute after they came under fire for allegedly calling the police on Faith Stowers, the only black cast member to appear on “Vanderpump Rules,” in 2018. 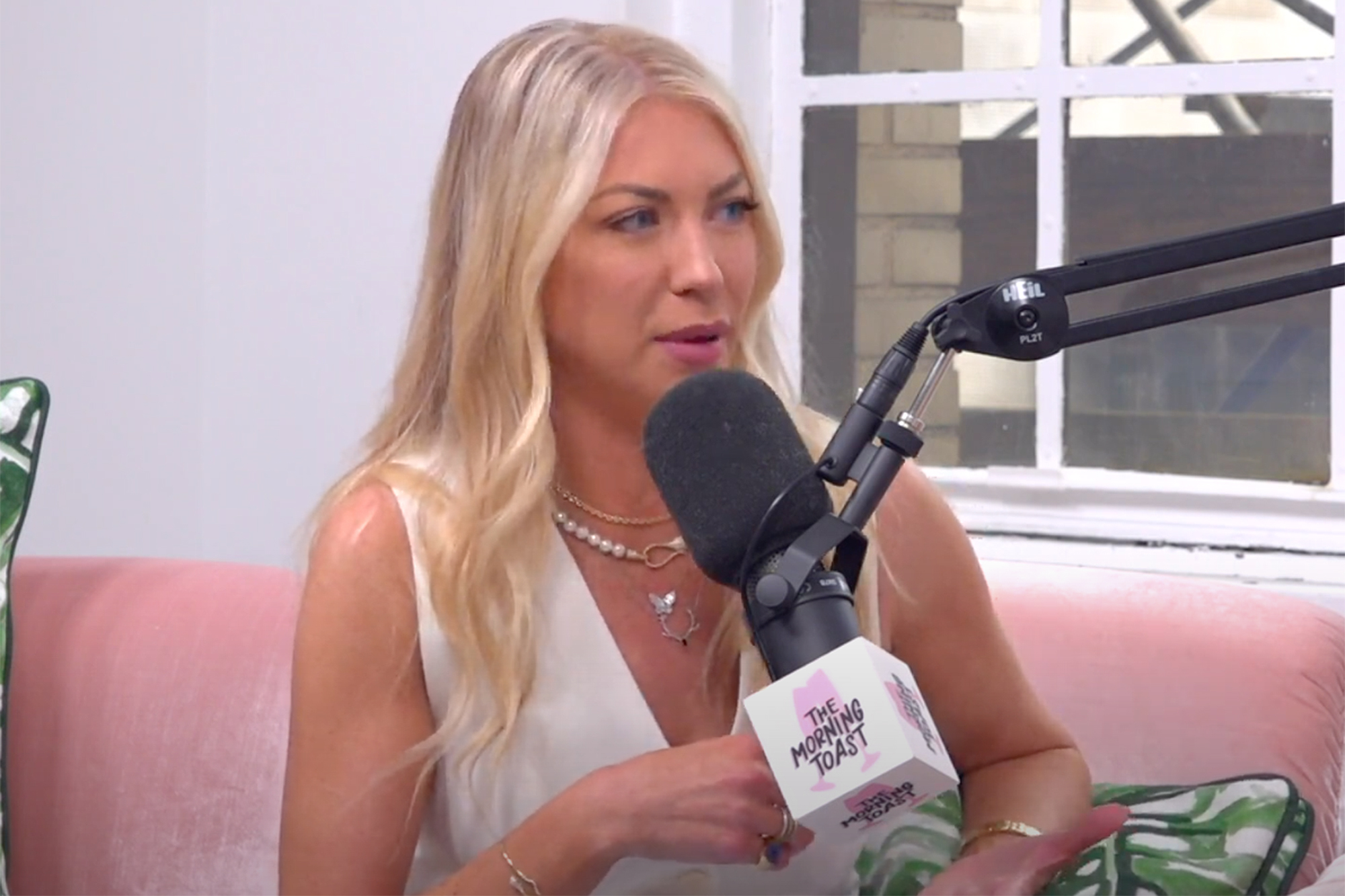 “There was an article written and they had a tip-line number,” Schroeder claimed, adding that she thought the woman in the photo was Stowers “in my soul.”

“Kristen and I thought we did our due diligence…we acted on gossip, and that was the problem. I did not witness anything, like, I didn’t witness Faith doing anything, and that is truly…the biggest lesson. You can’t go accusing people of things that you’ve never witnessed before.”

Schroeder claims she reached out to Stowers “the week after I lost all my jobs” hoping to speak about the matter, but she, understandably, refused.

“I’m like, OK. I have to respect that this person doesn’t want to…I get it. I wouldn’t want to talk to me either.”

Page Six has reached out to Bravo for comment.