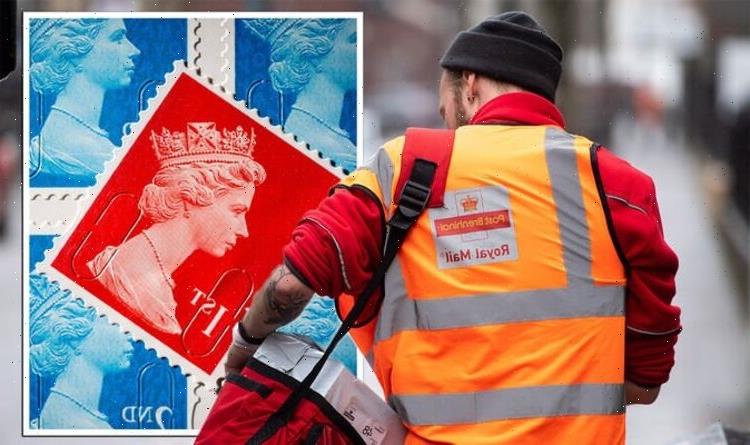 However, on April 4, 2022, a price hike will see the cost of both types of stamps rise.

First class stamps will see a rise of almost 12 percent, jumping by 10p to 98p per stamp.

At the same time, the cost of second class stamps will also be increased by 2p to 68p.

Large letters over this weight will be subject to an extra charge.

According to Royal Mail, the number of letters being sent across the UK via the postal service has dropped by 60 percent since the mid-2000s.

Since the start of the coronavirus pandemic in 2020, the number of letters being sent via Royal Mail has declined by one fifth.

Royal Mail chief commercial officer Nick Landon said he understood households across the nation were “finding it hard in the current economic environment” and vowed that the postal service “will always keep our prices as affordable as possible.”

He added: “We need to carefully balance our pricing against declining letter volumes and increasing costs of delivering to a growing number of addresses six days a week.

“As customer needs change and we see a greater shift from letters to parcels, it is vital that the universal service adapts to stay relevant and sustainable.”

Royal Mail is also due to roll out new barcoded stamps later in the year, meaning existing stamps will no longer be valid from January 31, 2023.

Stamps bought ahead of the price hike (not including those with prices on them) will be valid for use up until this date.

However, if you want to use them after January 2023, they’ll need to be exchanged for barcoded stamps.