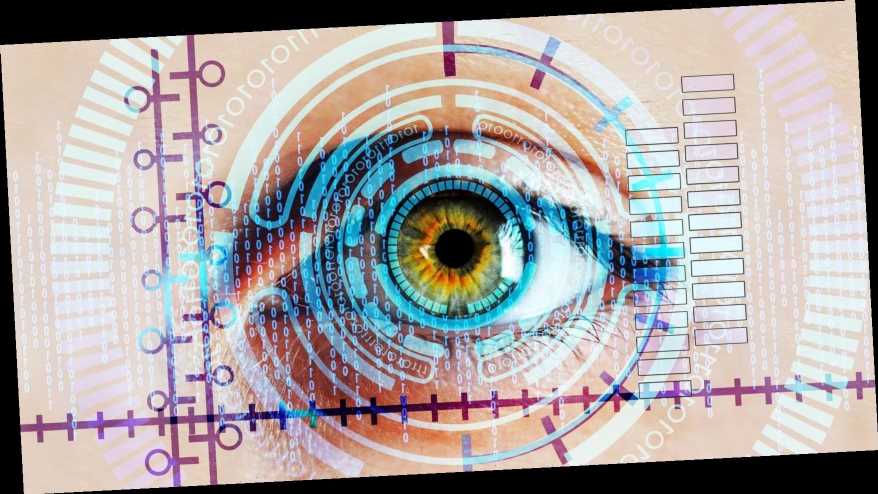 Celebrities are always being followed by the cameras, and members of the paparazzi are consistently at their heels. With big bucks at stake, those looking for a big story can be obtrusive and demanding. Add another layer of complexity with hundreds of adoring fans rushing at a celebrity, as well as the obsessed fans that can be harmful, and its easy to see that trouble lurks at every corner. While the life of the rich and famous can seem like an absolute dream at times, it can also prove to be a living nightmare, with some seriously scary run-ins that have the capacity to become incredibly dangerous.

CNN Entertainment reports that it has certainly become commonplace for fans to see celebrities surrounded by their security guards, however, the price tag associated with this service might shock you. When there are millions of dollars at stake, the cost of security is equally high.

The Need For Security Has Increased

There once was a time where celebrities had one security guard surrounding them during public appearances, and that was all it took to keep them secure. Times have certainly changed, and the need for security has increased dramatically. There have been a number of reported incidents in which celebrities have had stalkers appear at their residences, and shockingly, quite a few instances in which these obsessed fans have actually made their way into a celebrity’s home. Of course, there is also the infamous robbery of Kim Kardashian in Paris, during which time she was assaulted and held against her will, while being robbed of millions of dollars worth of jewelry.

The ever-developing society we live in lends to social media being used against a celebrity, as determined fans are able to zone in on a celebrity’s whereabouts and obtain personal information by assessing seemingly innocent images.

The need for security is heightened, and the price tag associated with this is on the rise, too.

RELATED: 10 Items That Come With A Security Guard

The Level Of Security Offered Has Been Heightened

Security measures are aligned with the need for security, so they, too have sharply increased. It has now become standard for a celebrity to be surrounded by multiple security guards, and to be driven in armored vehicles.

IMS Security is one of the leading security companies catering to the elite in Hollywood, and the director of that corporation, Aaron Cohen has provided insight into the complex duties of a celebrity security agent. Cohen is a former member of a counter-terrorist special forces unit in Israel, and has expansive knowledge of protection services. CNN reports Cohen as saying that; “security is one of the highest single expenditures a celebrity will make in a year.”

Some of the elaborate security services offered to celebrities include residential security for their homes, which starts at $1.5 million per year, and you’ll be shocked to discover that this includes a surveillance room within the house. This enhanced security offers insight into surveillance on the surrounding streets as well as the residence and property. The new standard is to add two guards which remain stationed at the home 24 hours a day, in addition to the surveillance room coverage within the home. The cost for this can be upwards of $3 million per year.

Traveling security details are also often utilized by celebrities such as Kim Kardashian. This is around-the-clock coverage that is on the move alongside the celebrity to accompany them wherever they go. It could easily add another $700,000 – $1 million per year, to have rotating agents on guard around the clock.

If a security agent is traveling with a celebrity, they’re being paid upwards of $1,000 per day, and with each added layer of risk, there’s an additional cost. That means that if there is an active stalker or obsessed fan that rises to the surface, a premium of $20,000 is quickly added to the existing protection fees.

Some celebrities require far more in the way of security than others do, and their investment in security is more than the average person’s net worth. This very-essential service racks up some incredibly high bills for many famous faces, include rapper 50 Cent, who has declared that he spends upwards of $20,000 a week on security at his mansion in Farmington, Connecticut.  During an interview with CNN Entertainment, he revealed; “My home is surrounded by cameras. I need surveillance not only to look out for me but also to protect me. You get all these crazy lawsuits, and I need cameras to check on things.” His total tab is upwards of $1 million for security at this property, alone.

The violent attack on Lady Gaga’s dog walker earlier this month reveals the dire need for protection for the rich and famous… and for everyone associated with them. Her dog walker required emergency surgery, all because thieves wanted to get their hands on her three dogs. They succeeded in taking two of them, and as this story hit the news, celebrities everywhere started to add to their security measures in a very big way.

Even the wealthy elite that seem to survive much of their lives without the buzz of crazed fans, are still forced to protect themselves from being targets. Jeff Bezos doesn’t experience the same fan swarming incidents as Hollywood stars do, but even he admits to investing $1.2 million in personal security for his own peace of mind.

In order to protect A-listers Angelina Jolie and Brad Pitt, or the likes of Jennifer Lopez, the average security costs are roughly $1.4 million a year, and let’s not forget that this only covers the celebrity themselves, not their children. Adding a security guard per child is common, and Brightside reports Cohen as saying; “When you have kids, you need separate security, because everyone is going off in different directions.”

Now the costs of security are understood, it’s easy to do the math on the massive amounts of money spent on protective services. Jay-Z and Beyonce are known to be swarmed by agents at all times, and during their On The Run tour, they employed 500 bodyguards, with 50 of them dedicated to watching the stage. They’ve even been known to engage the services of Julius DeBoer, known to be among the most famous bodyguards in the world.

With the cost of security on the rise, and the demand for protection rapidly increasing, it is expected that security tactics will develop as quickly as the cost for this level of protection will rise.