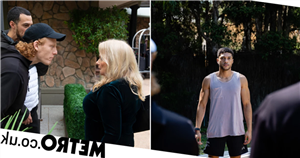 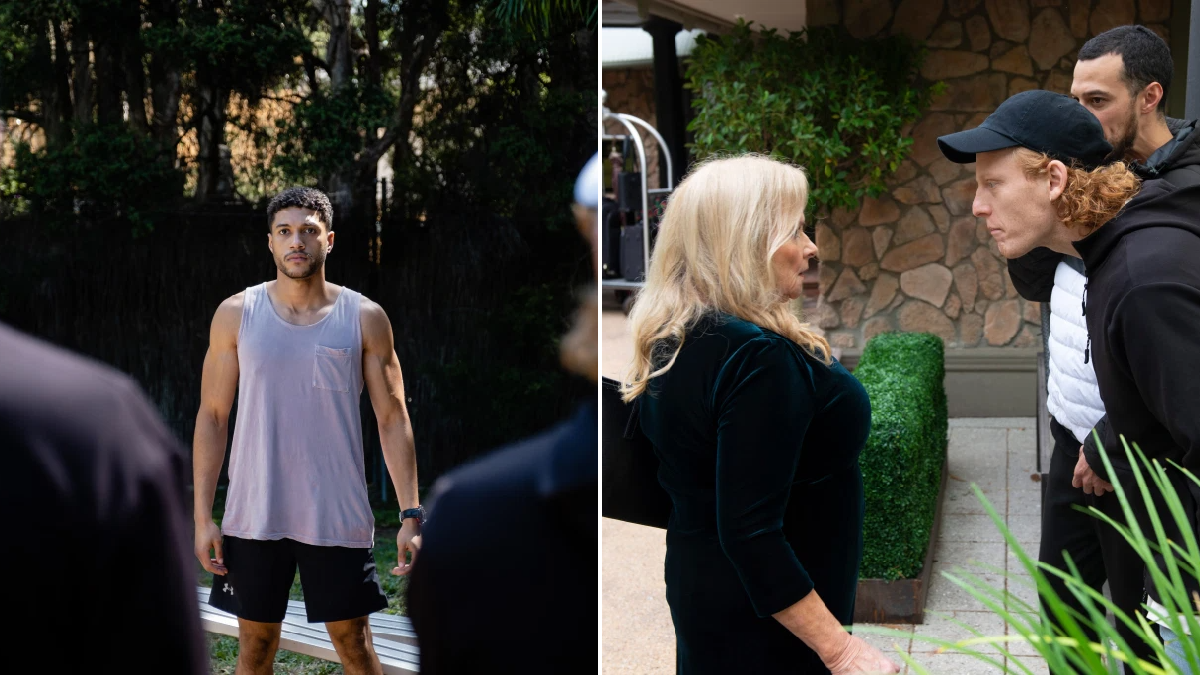 Levi (Richie Morris) has got himself in too deep in trying to bring his childhood attackers to justice in Neighbours. What has he unleashed on himself? And what about his family?

He’s gone about this all wrong, having initially taken revenge into his own hands and stalked the attackers after learning their identities. Only, unfortunately for Levi, stakeouts are not his forte and Mitch and Nelson quickly realised they were being tailed by the copper.

When they first discovered his little operation, they left him a little warning of a toy train on his doorstep as a reminder of what they did to him all those years ago, but he wasn’t willing to take the

message and walk away. Instead, he went to his boss who took matters into his own hands, but that also backfired and caused Levi even more problems.

Now, things are turning nasty. Kyle (Chris Milligan) is working his backside off in a bid to protect his cousin, begging him to leave the thugs alone. Levi promises he’ll keep well away, and he actually means it. Unfortunately though, Yashvi (Olivia Junkeer) makes no such promise and decides she needs to help her friend out.

Only, discreet surveillance isn’t her forte either and the two bad lads clock onto her attempts at spying, and they are none too happy about it. Little does she know her actions will have huge consequences for other people.

Yashvi pushes Levi to consider going after them again, but he knows it’s a stupid and dangerous idea, finally seeing sense. The thought and fear of more trouble overtake him and trigger a panic attack. As Levi gasps for breath David (Takaya Honda) tries to talk him down.

But it’s too late, Yashvi has triggered a chain of events. The thugs pay a visit to a terrified Sheila ready to prove to Levi that he should leave them well alone. Thanks to Levi and Yashvi’s inability to drop it, Sheila is next on their hit list.

What have they done?