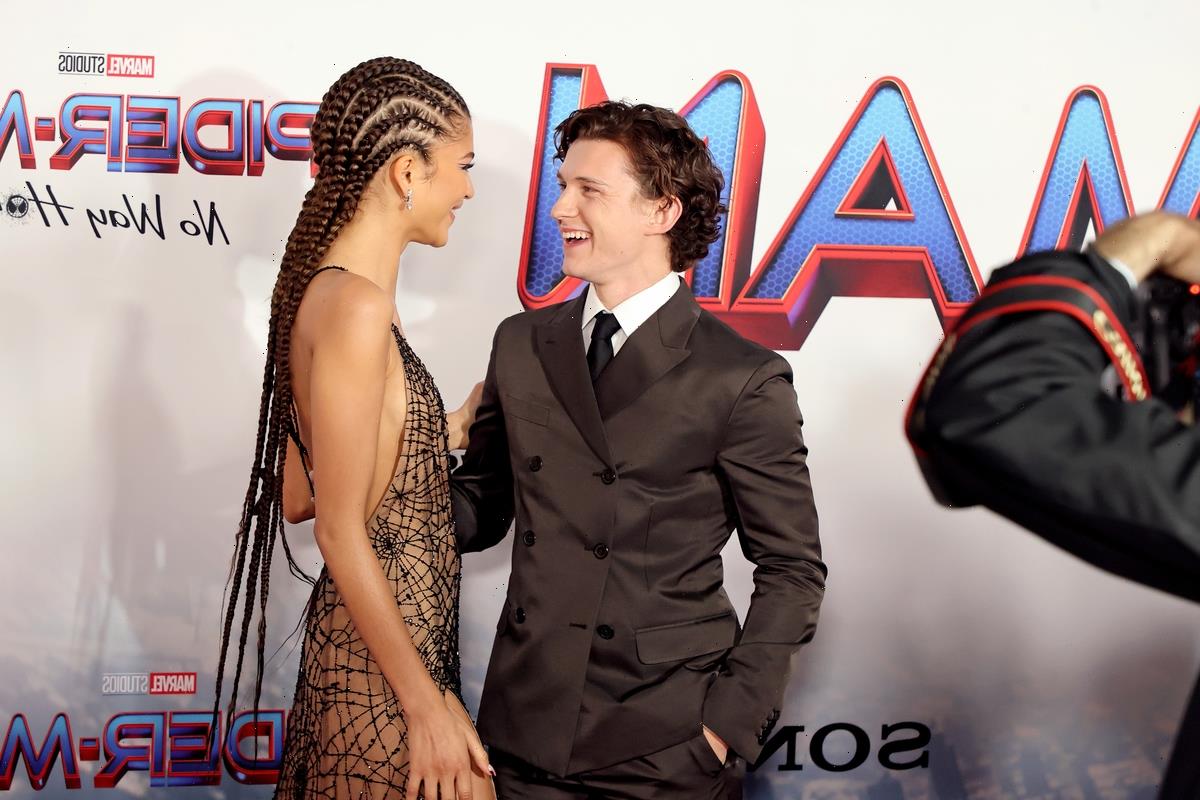 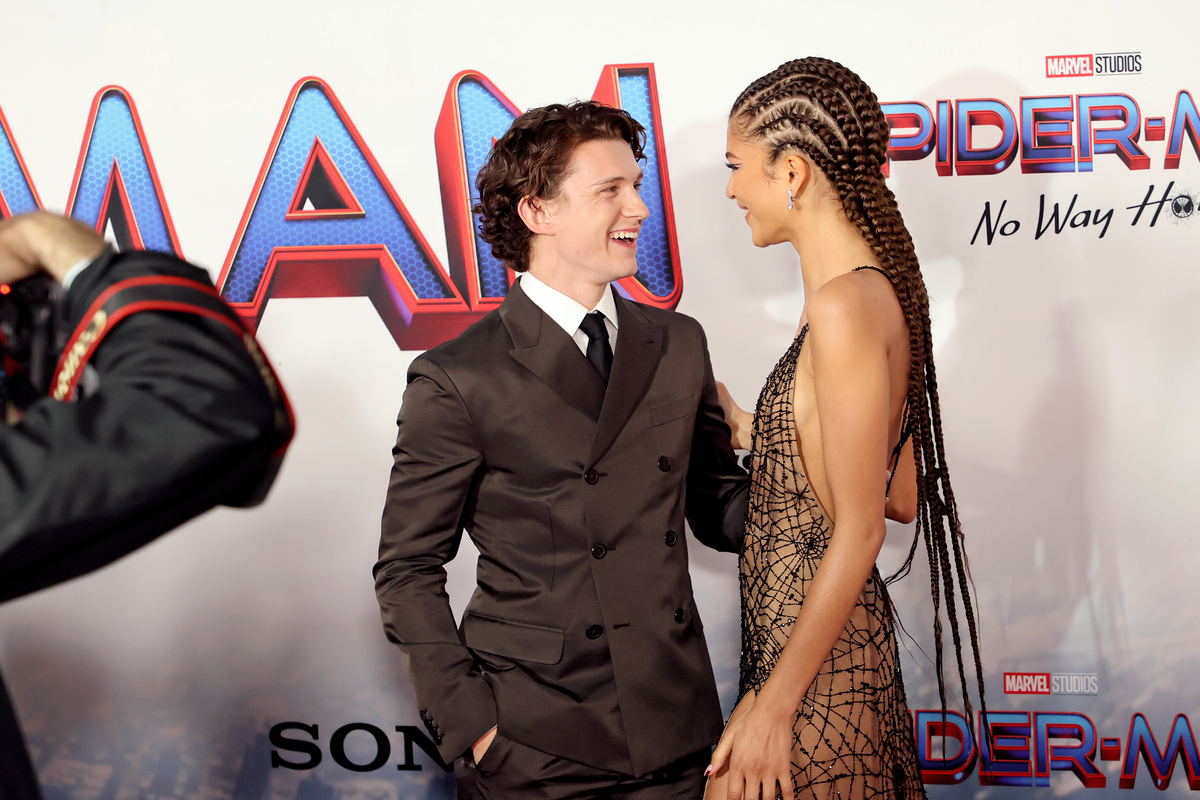 The strange Marvel Comics cameo in ‘Spider-Man: No Way Home’ coincided with Morbius the Living Vampire

When Morbius first debuted in October 1971 in The Amazing Spider-Man #101, he fought a very different Peter Parker than most fans know. For starters, Spider-Man had six arms at the time.

In The Amazing Spider-Man, the Lizard (Ifans Rhys) tried to turn New Yorkers into reptiles until the Andrew Garfield and Emma Stone heroes stopped him. In the comics, Curt Connors’ serum was a bit more flexible.

In an effort to lose his spider power, Peter Parker drank a serum. However, it gave him four extra arms. Alfred Molina’s Doctor Octopus would be jealous.

The six-armed Spider-Man appears in ‘Spider-Man: No Way Home’ next to Kraven the Hunter and the Scorpion

Doctor Strange tried to contain the multiverse while the three Spider-Man heroes fought to take down the Lizard, Electro (Jamie Foxx), and Sandman (Thomas Haden Church). Cracks appeared in the sky, revealing many more Marvel characters.

Fans spotted Kraven the Hunter with his spear next to the Scorpion (played by Michael Mando in Spider-Man: Homecoming). However, the Spider-Man: No Way Home blu-ray called attention to a silhouette of the six-armed Spider-Man from Marvel Comics. 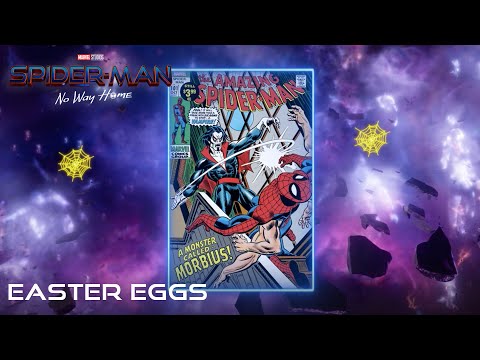 Many fans have tried pointing out which silhouette matched which characters. However, almost no one caught the obscure Spider-Man: No Way Home cameo from Morbius’ Spider-Man debut.

Fans might then wonder what this means for the MCU multiverse.

If the six-armed hero was the main Peter Parker, how could he have appeared in the Marvel movie?

The six-armed Spider-Man was not an alternate version of Peter Parker in Marvel Comics. Does that mean that the comic book Spider-Man appeared in the MCU?

Not necessarily. The Spider-Man: No Way Home Marvel Comics cameo likely means that somewhere in the MCU is a version of Spider-Man that never managed to lose the extra arms.

Could fans see the six-armed Spider-Man in Doctor Strange in the Multiverse of Madness? Again, probably not, although rumors of Tobey Maguire, Patrick Stewart, Deadpool, and more have been speculated to appear.

Fans can find out for themselves when Doctor Strange 2 releases on May 4, 2022.