Good thing he was talking to her.

“Sopranos” actress Kathrine Narducci told Page Six that she was working at Point Terminal Market when she auditioned for “A Bronx Tale” — and wound up winning her first role as Robert De Niro’s onscreen wife.

“De Niro said to me, ‘I want you to know you beat out 2,500 girls … and that’s important for you to know,’” Narducci remembered, adding that snagging the part in the 1993 mob flick felt “spiritual. like I was supposed to be there. That it was supposed to happen. I’m supposed to beat these girls out so that I could be here with you.”

The East Harlem native says she considers the actor an “angel.”

“I love him,” she adds. “I have such great respect for him.”

And Narducci says that, while they don’t have a “‘What are you doing Friday night?’” relationship, when she sees him, “it’s like, this person that I feel very good about.”

The pair also worked together in “The Irishman,” during which Narducci says she spent hours in a car listening to De Niro and Joe Pesci reminisce.

Of course, Narducci is best known for playing Artie Bucco’s long-suffering wife Charmaine on “The Sopranos.” 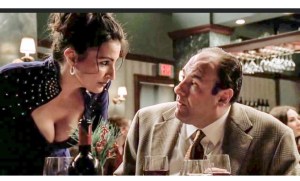 Despite Charmaine’s frequent tirades against her chef husband for fraternizing with Tony Soprano and his crew, Narducci says she never thought badly of Artie.

“And he’s still teeter-tottering on right or wrong. Where I’m just ‘No, it’s gotta be the right thing, the right thing.’ But I guess he also felt that was his childhood friend, and he didn’t want to ever disappoint him.”

Besides a busy screen career that currently includes “Godfather of Harlem,” Narducci is also a visual artist. 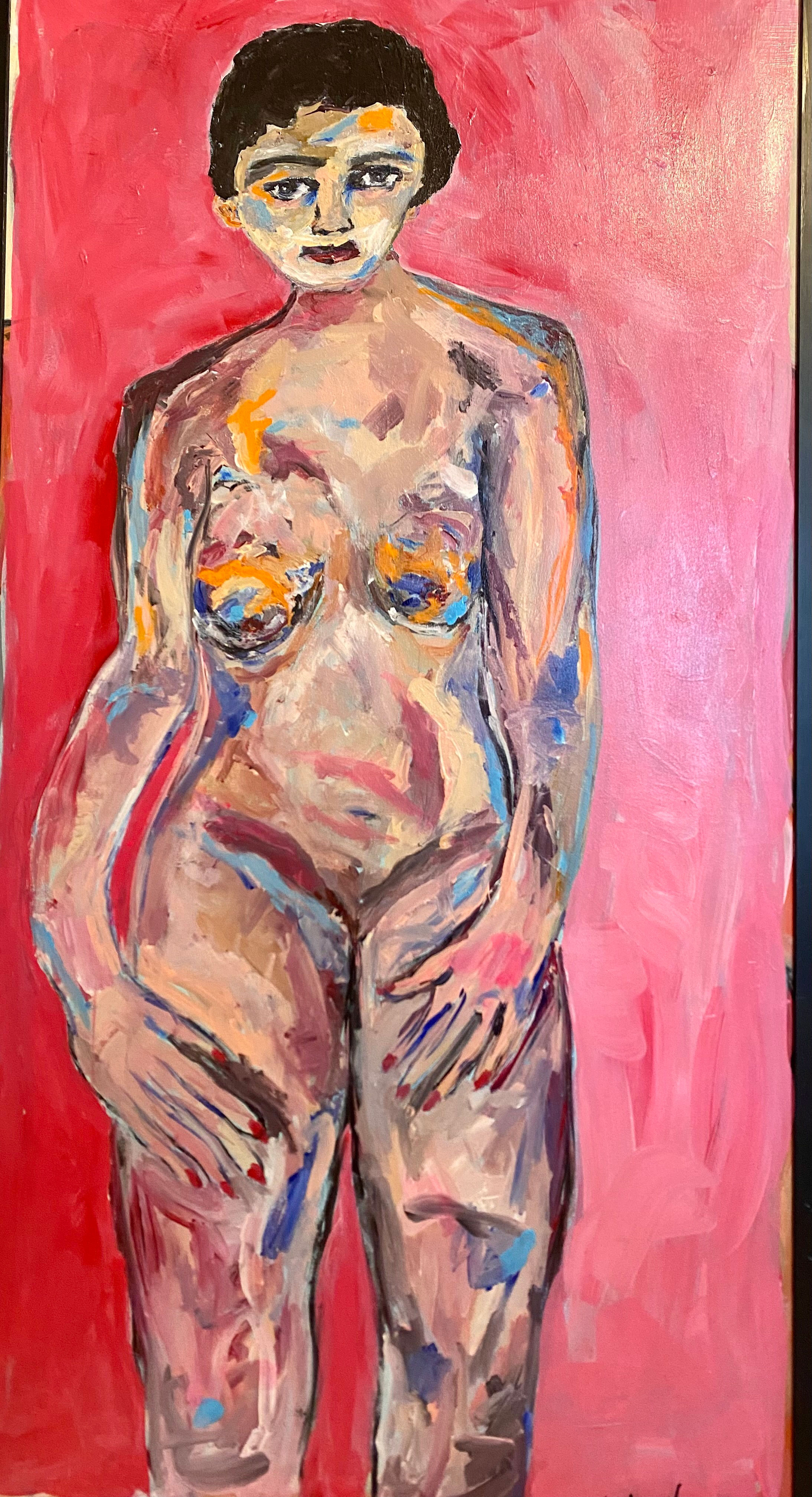 She will be appearing at the MobMovieCon and SopranosCon on July 24 and 25 at the Harrahs Resort in Atlantic City.

She says she loves meeting fans and is always being told to hurry it up “because I’ll sit there so involved with them. I love them. They do go crazy and I go crazy for them. I love meeting people who appreciate what I do.”