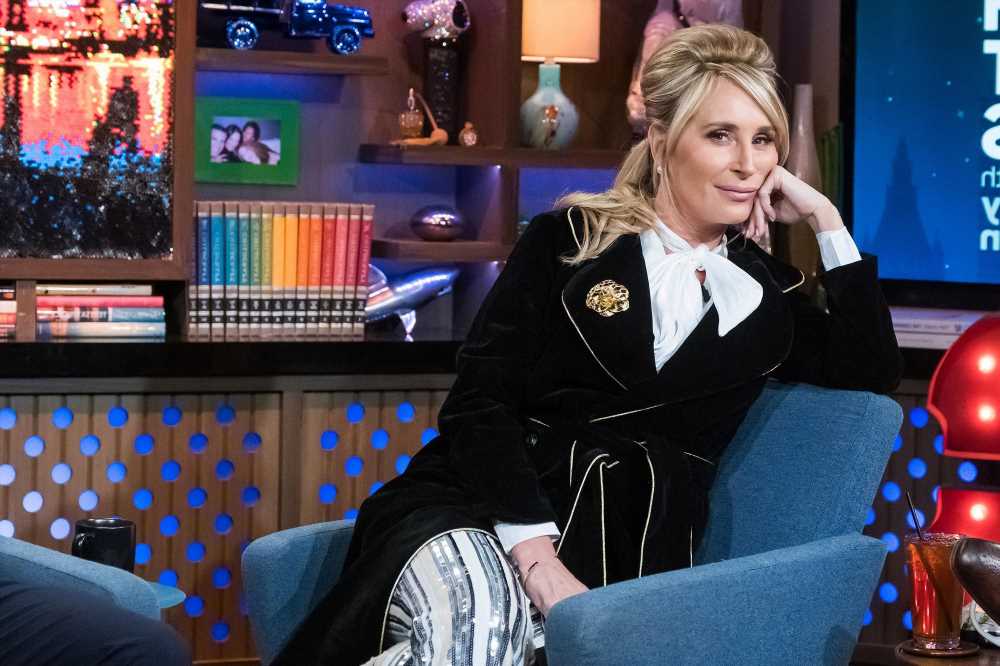 Sonja Morgan is ready to settle down — but she’s looking for very specific qualities in a man.

“I’m just a Francophile,” Morgan said laughing, as seen in an exclusive sneek peek of the episode. “I’m not averse to French or Italian men. I married American but he loved to travel. But I should say we were loners. We like to spend a lot of time alone.”

She also wants to date someone who is worldly and smart as she dedicates more time to philanthropic causes.

“Animals, children, LGBT and artists,” she elaborated. “The vulnerable. And I’m learning more and more recently about the black movement through my friend Eboni. And then I’m on the board of my family’s charity, the American Friends of Blérancourt, which is Ann Morgan’s chateau outside of Paris. And it’s a museum.”

Morgan was married to John Adams Morgan from 1998 until 2006, and they share a 20-year-old daughter, Quincy Adams Morgan. The reality star has been linked to a variety of men, including “Million Dollar Listing” star Ryan Serhant, in the years following her divorce.

“Sonja married the bank,” Williams later quipped in a confessional. “Where do you go from there? A broke one? I don’t think so!” 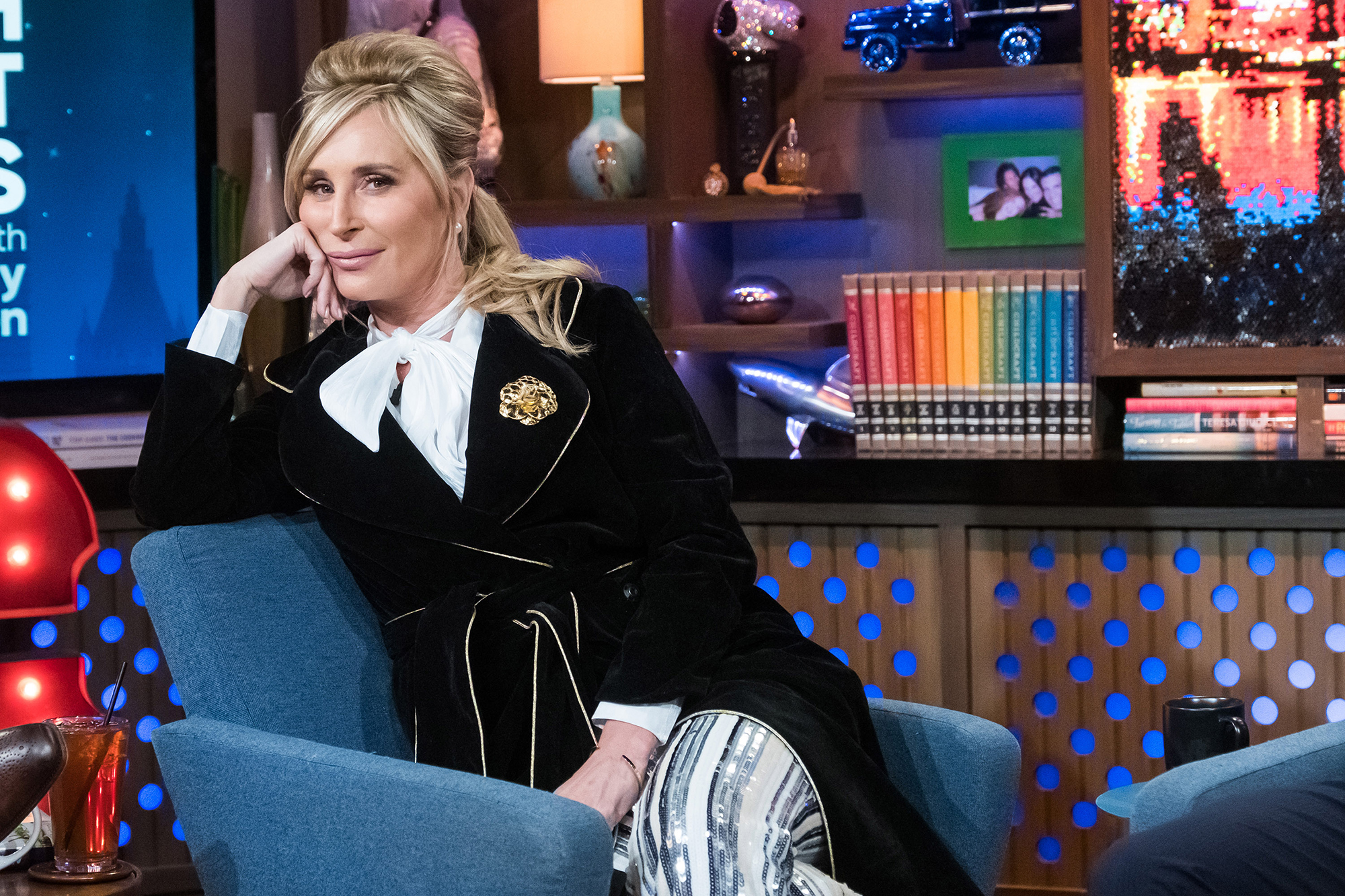 Williams is also looking for love following her own broken engagement.

“I’m looking for [someone] extremely comfortable in his own skin, really secure with his own identity and positioning in the world and in life,” she told Page Six in an exclusive interview in May. “A man who understands it’s important to make the world a better place through your existence so somebody who community service and engagement is important too.”

The lawyer added that she wants a man who “doesn’t take himself too seriously, who is a success in his own right, because I bring that to the table and I hate competition with men.”

“So I want … [someone who] knows how to make me feel special and loved and girly and sweet and, you know, like I’m number one,” she concluded.

“The Real Housewives of New York” airs Tuesdays at 9 p.m. ET on Bravo.