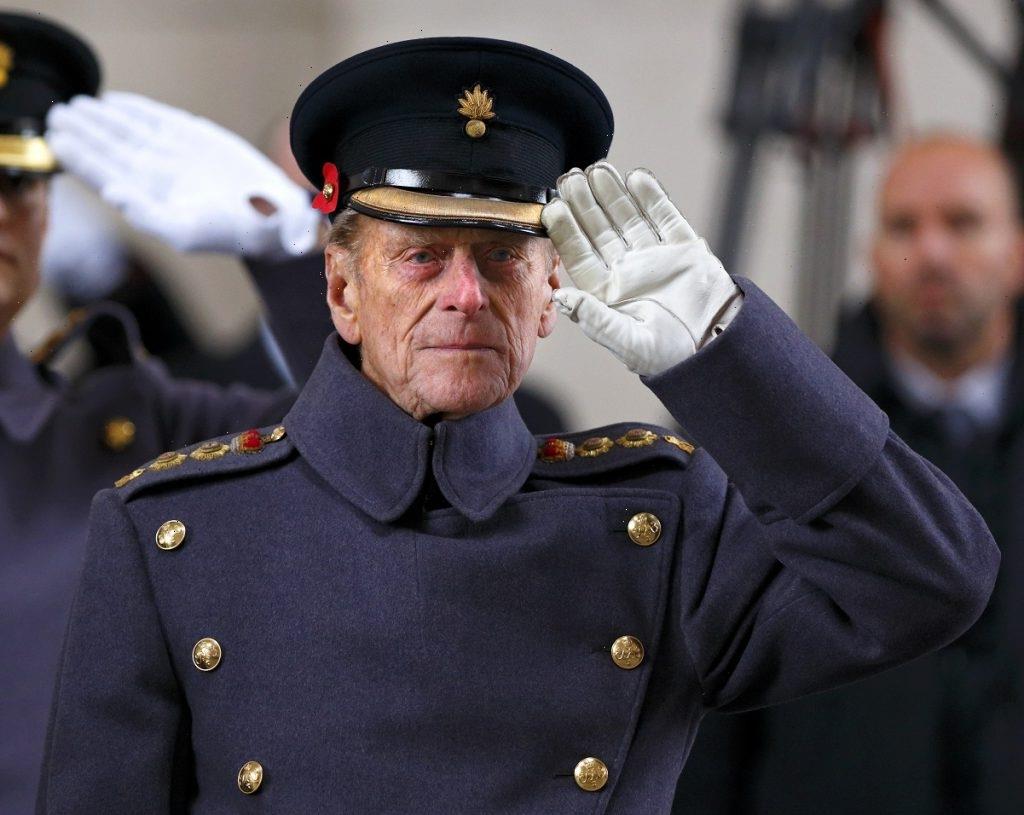 Although the Duke of Edinburgh was entitled to a state funeral he didn’t want a large-scale affair. Due to the coronavirus (COVID-19) restrictions, the prince’s service will be a small ceremony as just 30 people will be allowed to gather for the funeral. Some of those mourners will include the side of his family banned from attending his wedding more than seven decades ago.

How many sisters did Prince Philip have?

Prince Philip’s parents, Prince Andrew of Greece and Denmark and Princess Alice of Battenberg, had five children. Philip was the youngest child and their only son.

Shortly after Philip’s birth in 1921, his family was exiled from Greece and he moved around between France, Germany, and the United Kingdom.

Why Philip’s sisters weren’t invited to his royal wedding

After their mother was committed to a psychiatric institution and their father moved to Monaco, Philip stayed in contact with his four siblings. He remained very close with Cecilie who was killed in a plane crash along with her husband, two sons, and their unborn child in 1937.

In 1939, Philip joined the Royal Navy as a cadet and met then-Princess Elizabeth. The two tied the knot on Nov. 20, 1947, but none of Philip’s surviving sisters were invited to the wedding. The reason is because they were married to German aristocrats and two of them had ties to the leader of the Nazi party.

Margarita’s husband, Gottfried Prince of Hohenlohe-Langenburg, was a commander in the German army and Sophie named her oldest son, Karl Adolf, after the German dictator. The latter admitted that she was charmed by Adolf Hitler when they met during a private lunch.

“I have to say here, that, although [Prince Christoph] and I changed our political view fundamentally some years later, we were impressed by this charming and seemingly modest man, and by his plans to change and improve the situation in Germany,”  Sophie revealed in her memoir.

Some of his sisters’ family members will be attending the funeral

Members of Philip’s sisters’ families from Germany will be at his funeral on April 17.

Royal author Robert Hardman tweeted: “I am pleased to report that the duke’s sisters’ families, whom he loved dearly (and vice versa), will make up a tenth of the mourners on Saturday. Uninvited to his 1947 wedding, they’ll be there at the end as he wanted.”

Hardman added that Philip’s two great-nephews and a cousin already arrived in the U.K. and are currently self-isolating. He said: “They were quietly invited to fly to the U.K. last weekend, in order to undergo quarantine procedures ahead of the service.”