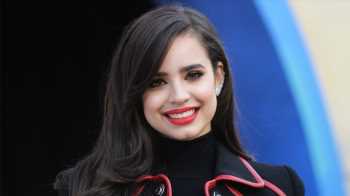 Carson will portray a dancer who, after failing to find success on Broadway, returns to her small hometown and is reluctantly recruited to train a misfit group of young dancers for a big competition. Principal photography began July 25 in Toronto, Canada with Elissa Down (“The Honor List”) directing from a script by “Beautiful Boy” writers Michael Armbruster & Shawn Ku.

“Feel The Beat” joins Netflix’s slate of live-action family films, which include the 2019 comedy “Tall Girl,” directed by Nzingha Stewart; the 2020 film “The Main Event,” directed by Jay Karas and produced in partnership with WWE Studios; “A Babysitter’s Guide to Monster Hunting,” directed by Rachel Talalay and produced by Montecito and Walden; and “Hello, Universe,” based on Erin Entrada Kelly’s New York Times bestselling novel and produced by Significant Productions.