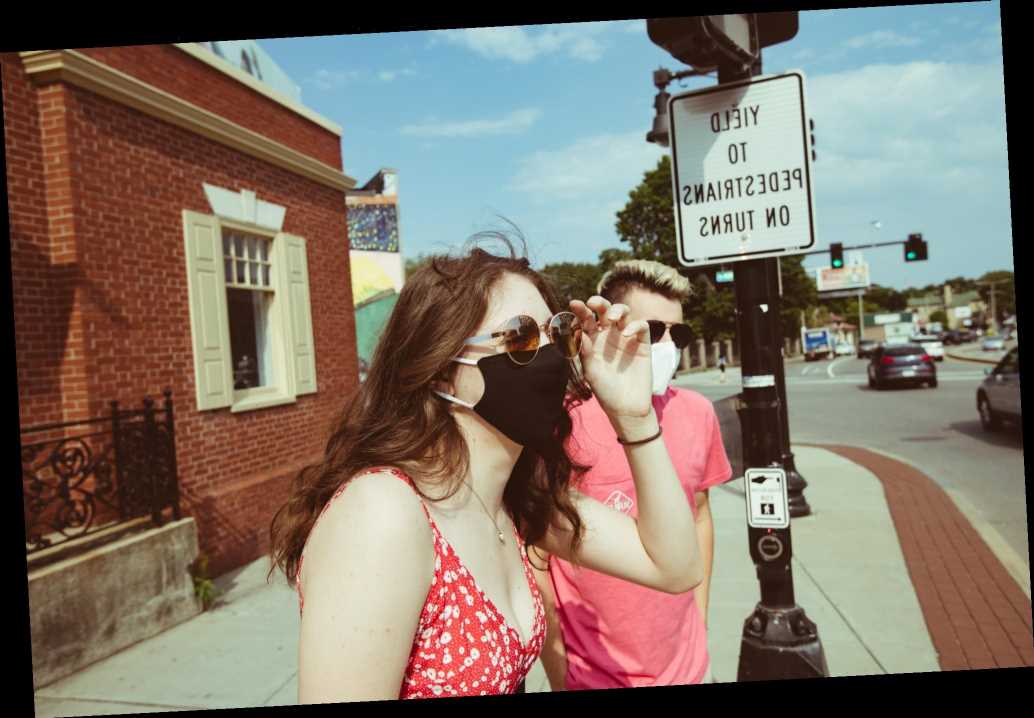 Six in 10 Americans believe the COVID-19 pandemic has permanently changed the dating game, according to new research.

The survey of 2,000 Americans revealed 63 percent believe dating will be forever altered as a result of the pandemic — and 31 percent believe virtual dates are here to stay.

Thirty percent think people will be more likely to turn to dating apps, and a goodnight kiss may have to wait for a second or third date because 44 percent believe there will be more caution used when touching and kissing on dates.

Results also revealed 66 percent believe the pandemic has been the biggest game-changer since the rise in online dating.

Conducted by OnePoll on behalf of WooPlus, a dating app for curvy people, the survey found quarantine did have some benefits for relationships: 57 percent believe the pandemic made it easier to reach the comfort zone with a partner.

The survey also delved into specifically what it means to reach the “comfort zone” and results revealed it takes an average of five months to fall into that place.

What does that mean? The top signs of the comfort zone were revealed to be sleeping in the same bed (48 percent), meeting a partner’s family (38 percent), and leaving the bathroom door open (37 percent).

Also in the top 20 signs were telling a partner a deep secret (36 percent), feeling comfortable not wearing makeup in front of them (32 percent) and sitting in silence without it being awkward (27 percent).

That’s in addition to being naked around the house together (28 percent), being comfortable around them while wearing only underwear (28 percent), and sharing personal details from childhood (27 percent).

The survey found 80 percent believe when they reach the comfort zone with a partner, they can truly be themselves.

Interestingly enough, half of the respondents believe people can reach the comfort zone solely through virtual dates — without ever meeting in person.

With virtual dates, 32 percent think they’re forced to take things more slowly, and 38 percent said it’s actually easier to get to know someone when you’re not face-to-face.

Still, results revealed 67 percent agree that how you date — virtually or in person — isn't as important as who you're dating.