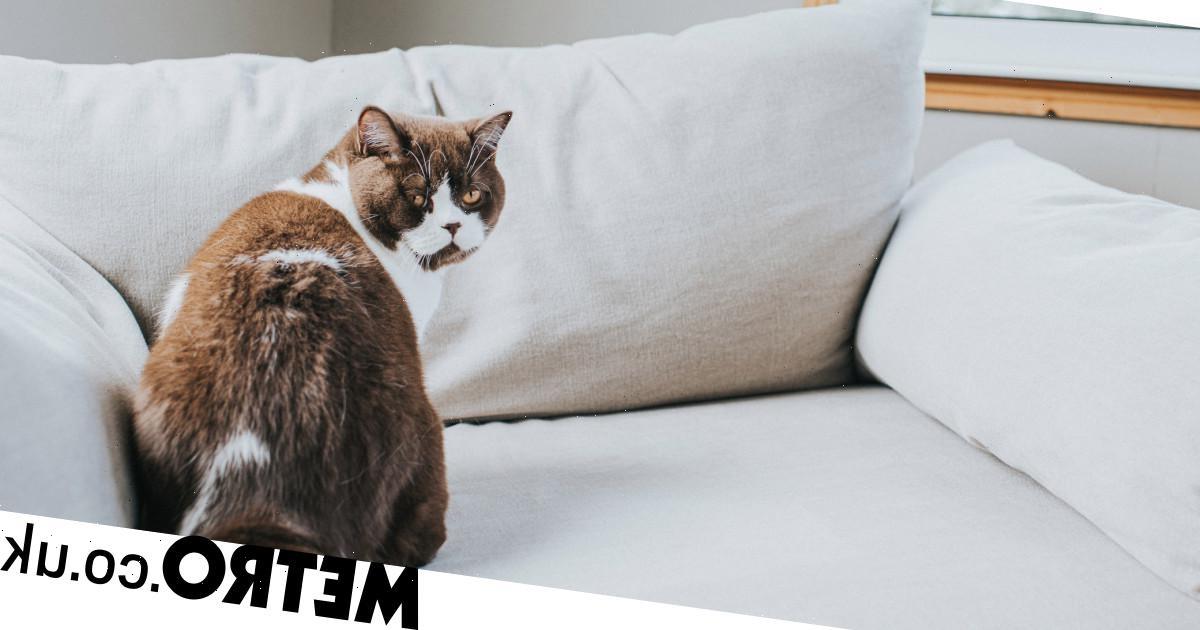 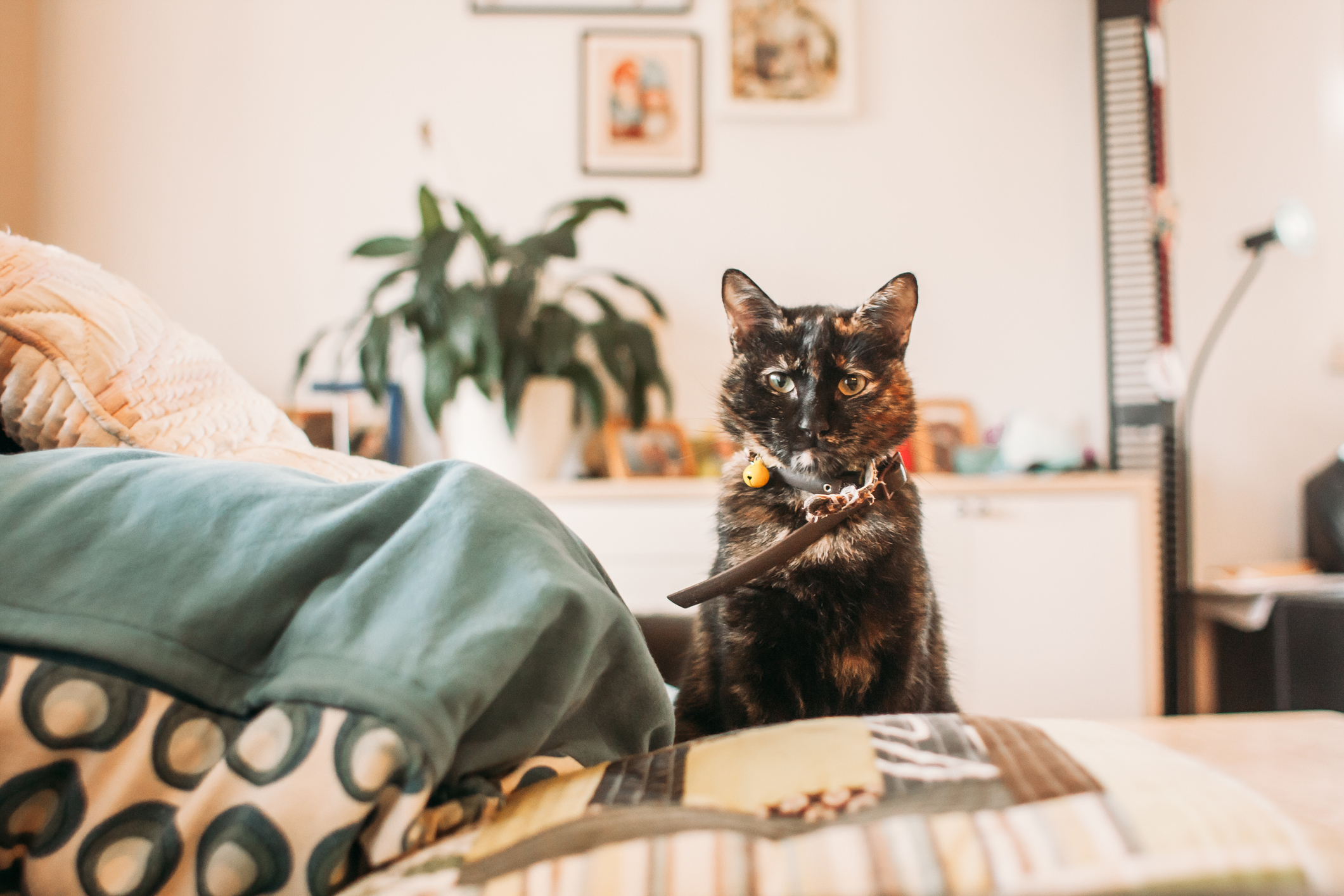 It’s always a bit awkward when a friend has outstayed their welcome.

Now imagine you’re a cat, and you can’t politely signal that you’d like your pal to get going.

Such is the plight of cats around the world, who are struggling to put up with their human owners always being around.

Cast your mind back to the first lockdown, when, with the arrival of home-working and limited outings, time spent hanging out with your cat likely increased.

Even after lockdowns lifted, certain habits and hybrid working setups have stuck around – and feline friends may be fed up of not getting a moment of alone time.

‘Lots of focus since the pandemic began has been on dogs and how they would cope with things like separation anxiety once lockdown lifted and their owners went back to the office and socialising outside of the house,’ JoAnna Puzzo, feline welfare manager at Battersea, tells Metro.co.uk.

‘It was assumed that cats weren’t being as affected by the ever-changing external situation, but they certainly were – not only by the change of routine, which cats thrive on – but also having their owners around in the home a lot more.

‘Cats are a solitary species by nature, so typically enjoy human interaction on their own terms and with full choice and control over those interactions.

‘Domestic cats may want to interact with their owners several times a day, but for short periods of time that they can control.

‘Having the constant companionship of their owners during the pandemic may have left some cats feeling as though they have lost part of their territory or have less control over when and for how long they receive a fuss.’

It’s not that your cat hates you, promise. But like us people, cats do tend to require a bit of alone time, when they can relax and not have to be sociable.

If they’re forced to go without this, cats can start to experiencing stress and anxiety.

The team at Cats Protection say: ‘Anecdotally, it would appear that some cats may have become more stressed in their home during the pandemic.

‘Changes to a cat’s routine always has the potential to cause stress as they are creatures of habit. As well as this, “safe” or “quiet” places that a cat could have escaped to in the home previously may have been repurposed as a home office, so the cat no longer has a quiet place to escape.

‘Fundamentally though, changes through the pandemic would more likely be an amplification of existing issues. For example; a cat that is fearful or anxious around the children in the home, who usually has seven hours reprieve during the day, may have lost this due to schools being shut.

‘Given that stress is cumulative, the cat does not get the seven hour circuit breaker they usually would have for their stress levels to come down.

‘Or if a cat is sensitive and responsive to lots of noises and activity generally, the more people there are at home, the more this will intensify the stress for the cat.’

If your cat is an emotionally needy snuggle monster who never leaves your side, it’s unlikely they’re bothered by your increased time at home, basically.

But if your pet is more of an independent type, you might notice some changes in their emotional state.

So, what are some signs that your cat might be feeling stressed out?

Signs your cat is stressed or overwhelmed:

If your cat is showing signs that they’re not happy, first check with a vet to rule out any medical issues – as these can also affect a kitty’s behaviour.

Once physical conditions or illness are confirmed to not be the cause, there are ways you can help your fed-up feline.

Try giving your cat some space – not just by leaving the house, but by ensuring they can have relaxed time when they’re not being fussed over.

Keep the routine in the house as predictable as possible, and try to avoid wild parties or loads of loud noises.

Pheromone diffusers can help to soothe anxious cats, and it’s worth increasing hiding places – and vertical spaces, as cats love to get up high and look down on all us silly humans – so your pet has somewhere that feels ‘safe’.

And try not to be offended. Your cat loves you. They just need a bit of space.