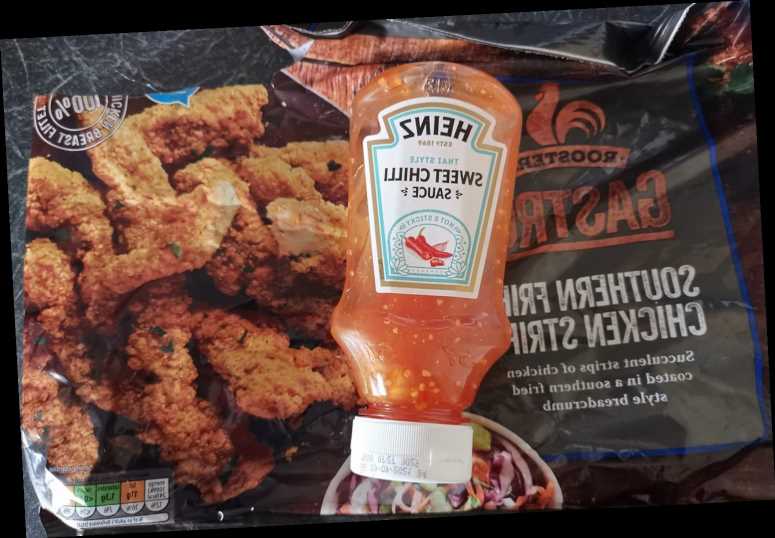 FOR a cut-price version of McDonald's Selects you may want to head down to Aldi for its southern fried chicken strips.

Shelby Pearce, a 21-year-old hairdresser from Somerset, wrote on the Extreme Couponing and Bargains UK Facebook group that the two fried treats taste "so similar". 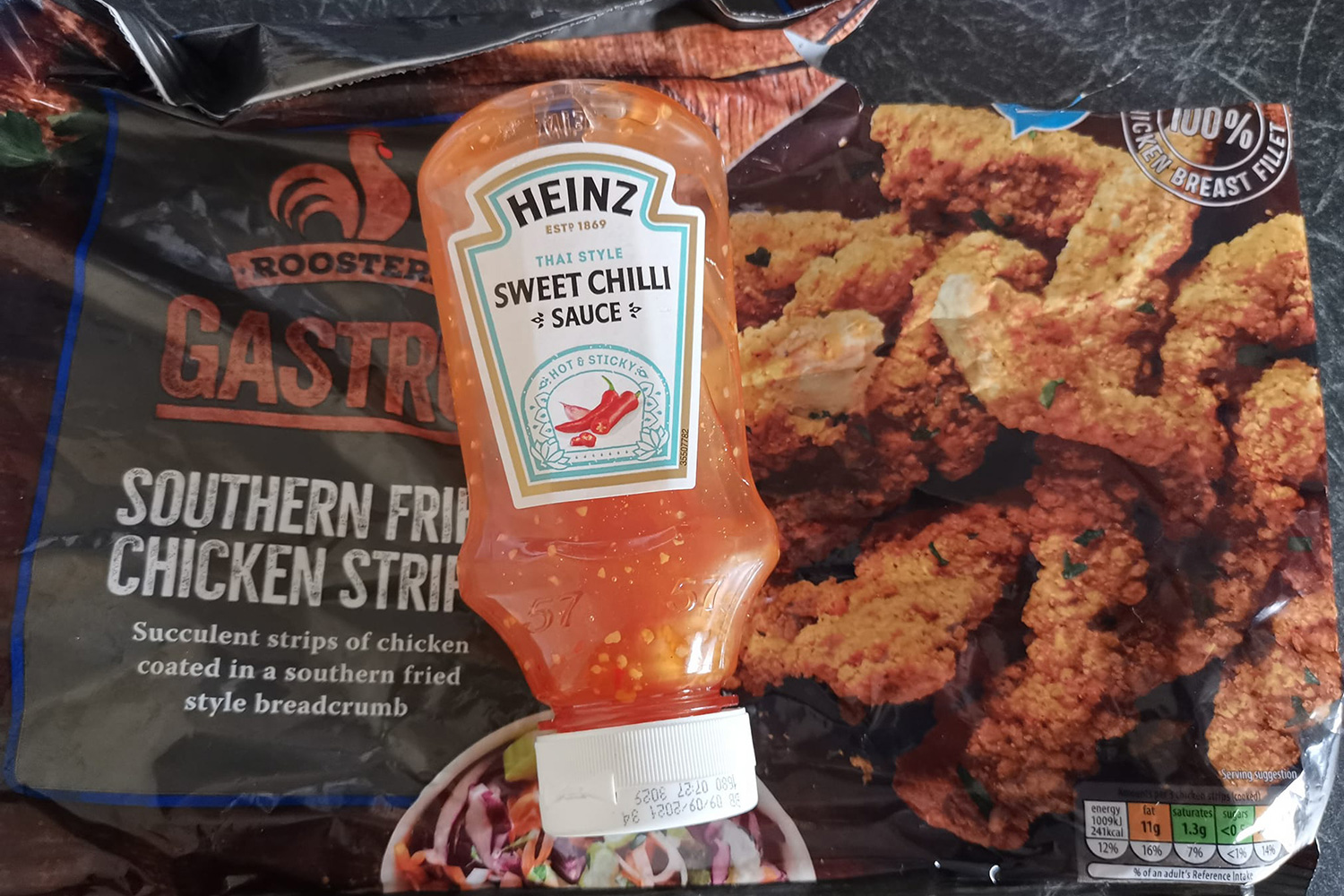 She posted a photo of her Aldi southern fried chicken strips, alongside a bottle of Heinz' sweet chilli sauce writing: "Anyone else a big McDonald's chicken Select fan? These are so similar, both Aldi. Amazing."

The post has since wracked up more than 500 comments from other shoppers keen to see if the two items really do taste the same.

One person wrote: "Have to try these" while another said: "Take my money!"

Aldi's southern fried chicken strips cost £2.99 for a 600g bag, although you have to buy them in store as they can't be purchased online. Use Aldi's store locator to find your nearest.

The savoury snacks come frozen and need to be cooked in the oven before eating.

We couldn't find a price for the Heinz sweet chilli sauce at Aldi but Shelby says it set her back £1.99. Tesco, however, currently sells the same 220ml bottle for 99p.

In comparison, McDonald's charges a heftier £3.49 for a box of three chicken Selects or £4.69 for a box of five. It's unclear how much chicken you get in grams at Maccies but we've asked it to confirm.

It's worth pointing out that these McDonald's prices don't include drinks or fries but it does include two pots of sweet chilli dip, or any other McDonald's sauces.

An adult man shout eat around 2,500 calories a day, while it's 2,000 for women, according to NHS guidelines.

The sauce provided such a hit that Aldi brought it back again this April for a cheaper 75p.

Meanwhile, another savvy shopper told us how she makes her own McDonald’s copycat breakfast from Aldi for the whole family for under £5.