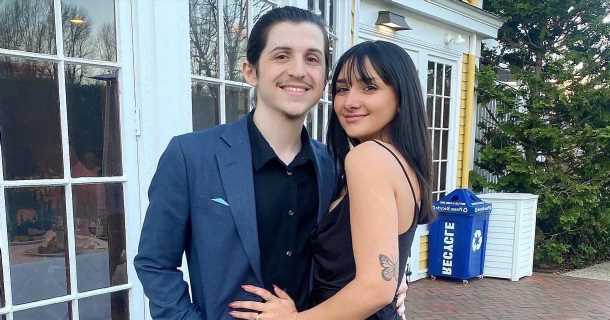 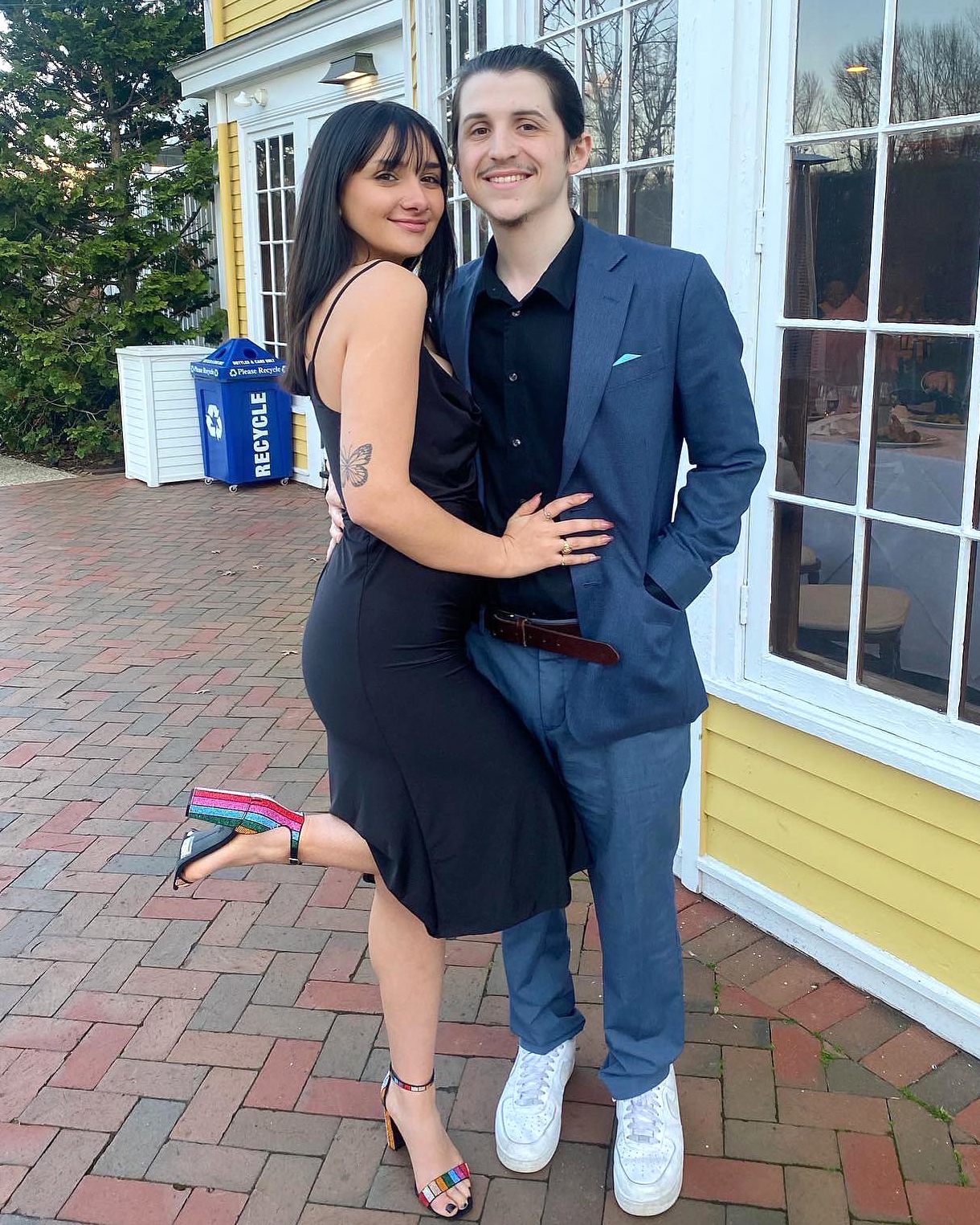 Taking the next step! Nearly one month after Matt Turner returned home from the Big Brother house, he proposed to girlfriend Megan Belmonte.

Celebrity Engagements of 2022: Which Couples Got Engaged

“You and me till the end 💞,” Turner, 23, captioned a Saturday, October 29, Instagram snap from his Burlington, Vermont, engagement setup, noting Belmonte said “yes.” He added: “I love you.”

Turner and Belmonte, who met while studying at Bridgewater State University, were congratulated by many of his former Big Brother houseguests.

Joseph Abdin, for his part, added: “F—K YES BROTHER I AM JUMPING THROUGH THE ROUGH RN!! MEGAN BELMONTE TURNER! 💍”

“Congratulations, Festie Bestie 🔥 We LOVE you, Meagan❤️ [sic],” the 30-year-old Atlanta native — who commemorated her TV friendship with Turner by getting matching muffin tattoos — commented.

Turner’s Big Brother cohorts were, in fact, the “only people” he told about his proposal plans, sharing a screenshot of their group chat via Instagram Story on Saturday. 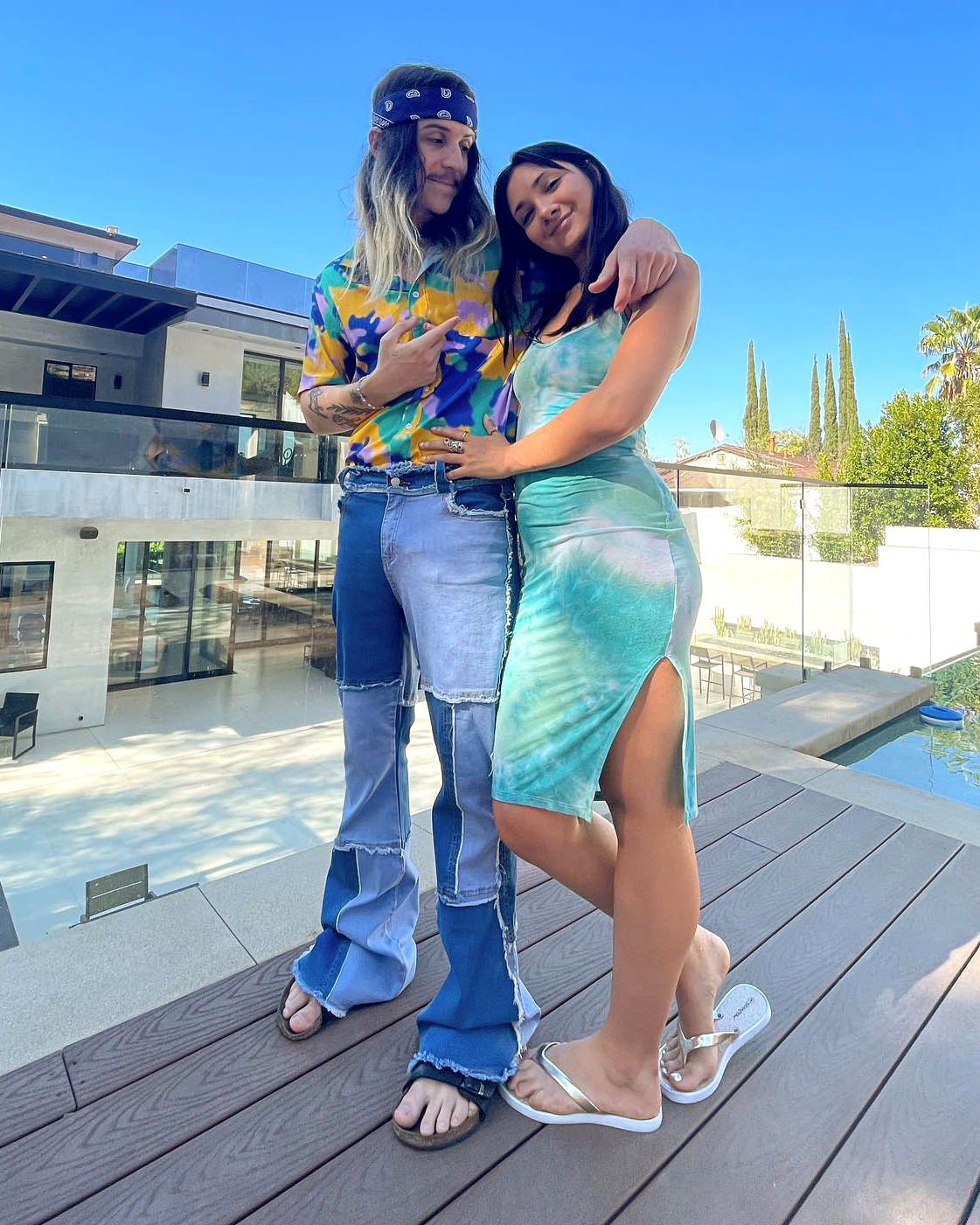 “Congratulations @Megan_Belmonte and @Turnurr I love U Both,” Santos, 31, wrote via her Instagram Story at the time. “We spent 3 months talking about this day and 3 weeks waiting for it.”

‘Big Brother’ Winners: Where Are They Now? Dan, Derrick, Dr. Will and More

The thrift store owner — who runs the boutique with his newly minted fiancée — rose to fame as a contestant on Big Brother season 24, which aired earlier this year. Despite racking up an impressive number of competition wins, he was eventually evicted during the finale and came in third place behind Hale, 27, and Monte Taylor.

“Somehow I ended up going as far as my Big Brother lifespan was meant to be. I have no regrets at the end of the day,” Turner exclusively recalled to Us of missing out on making it to the Final Two after the September finale. “At the end of day, Taylor played an incredibly resilient game. She went up against a war of obstacles every single week. And I think she honestly … deserved the win.”

While Turner may not have intercepted the pageant queen and the 27-year-old personal trainer’s final two arrangement, he found his own partnership with Belmonte.

“Wanna make a final two?” the bride-to-be captioned Instagram snaps with her man earlier this month. The Massachusetts native, for his part, replied with a nod to one of his Big Brother alliances: “I’m down, we should call it something cool, like the pound or something.”