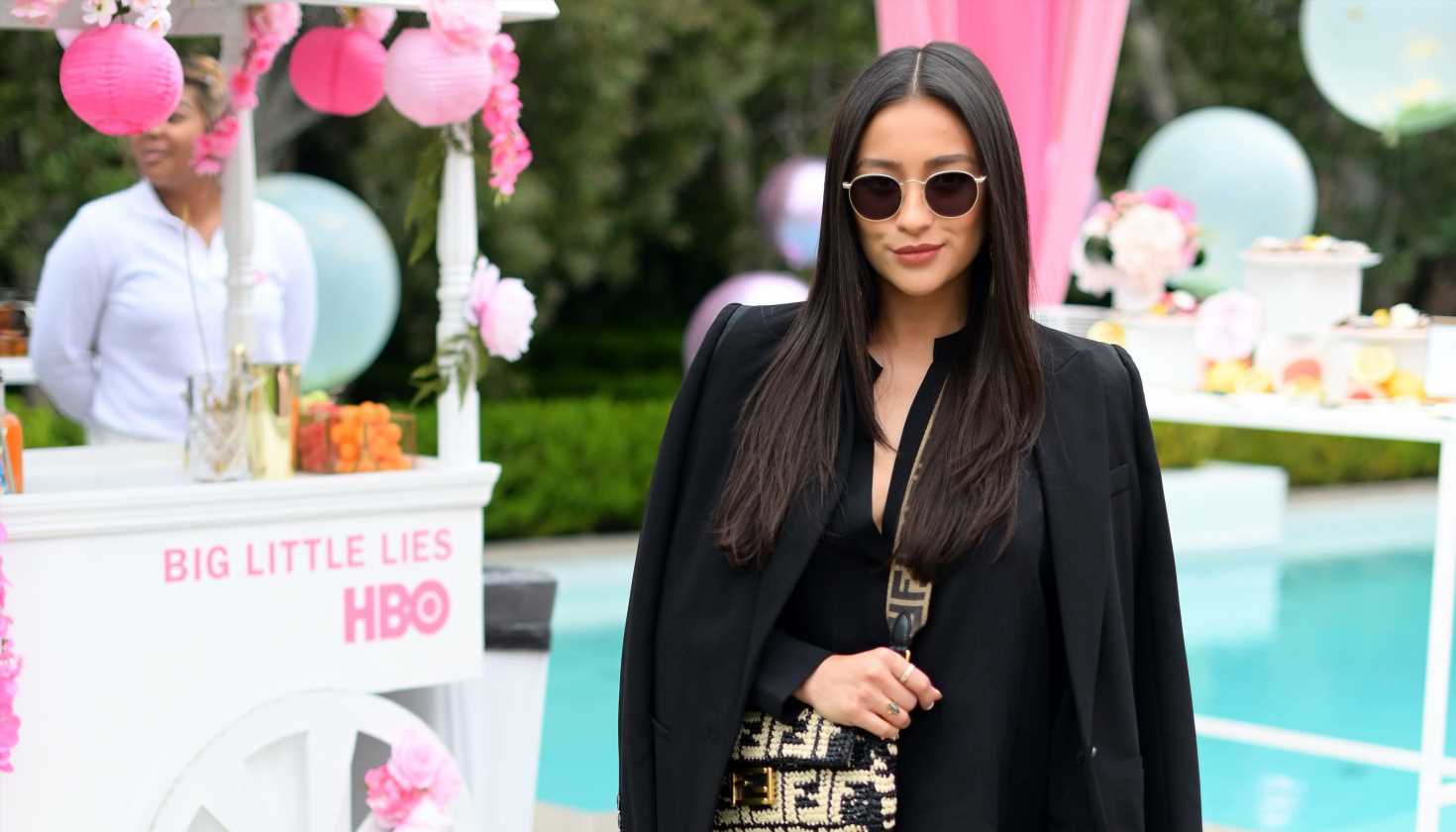 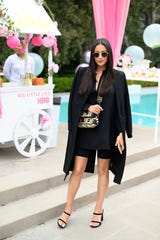 Shay Mitchell, who recently announced she is expecting her first child, just got a taste of some of the struggles that come with that journey.

The “Pretty Little Liars” star shared what her growing baby girl has been doing to her body, and it looks like she’s just joined the Swollen Pregnant Feet Club. In an Instagram Story, Mitchell posted a video of her swollen feet that were indented with lines from her shoes.

“Either Alana tied up my shoes too tight or I’ve just become a member of the swollen foot crew,” the actress said in the video as she chuckled. “Oh my gosh.”

The mom to be also added the “crying Kim Kardashian” meme for added comedic effect.

Mitchell, 32, announced in late June on social media that she is expecting her first child with boyfriend Matte Babel, 38. Shortly after, she revealed the gender of her baby, a girl, by having pink and blue Power Rangers duke it out in a battle.

“Does this mean I’m allowed to drive in the car pool lane at all times now?” she joked, captioning a topless maternity shot that showcased her growing baby bump.

In a YouTube video, titled “Guess Who’s Preggers,” the actress detailed the lengths she went to hide this pregnancy early on, describing it as a “really lonely journey.”

“When you’re in the public eye, there are some things you want to just keep a secret until you feel ready,” she said in the video, which gave fans a behind-the-scenes look at everything from an ultrasound appointment to her maternity photo shoot.

Mitchell said she was ready to debut her baby bump when she “couldn’t hide it anymore and was tired of wearing oversized sweatshirts.”