Literal and figural giants of the sports world party in Miami

Shaquille O’Neal admitted he was at fault for his divorce from ex-wife Shaunie O’Neal.

“I was bad,” the NBA legend said on Tuesday’s episode of “The Pivot Podcast,” adding, “She was awesome. She really was. It was all me.”

Shaq, 50, declined to elaborate on “what [he] was doing” wrong but confessed he “wasn’t protecting her and protecting those vows.”

“Sometimes when you live that double life, you get caught up. I’m not going to say it was her. It was all me,” he continued.

The former Los Angeles Lakers star gushed about his family and how their support meant everything when he was playing basketball. But after he and Shaunie separated in 2009, he felt “lost.” 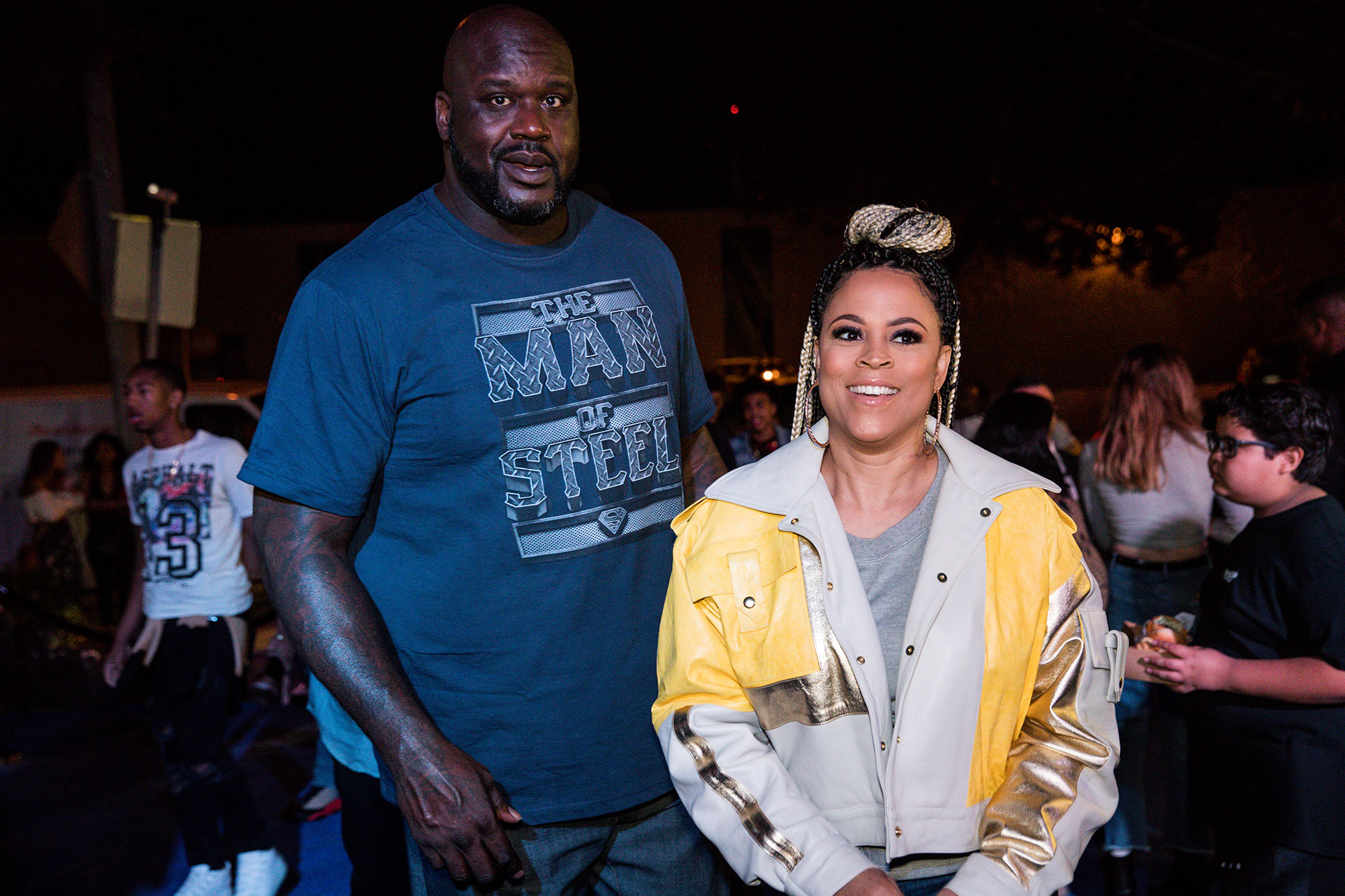 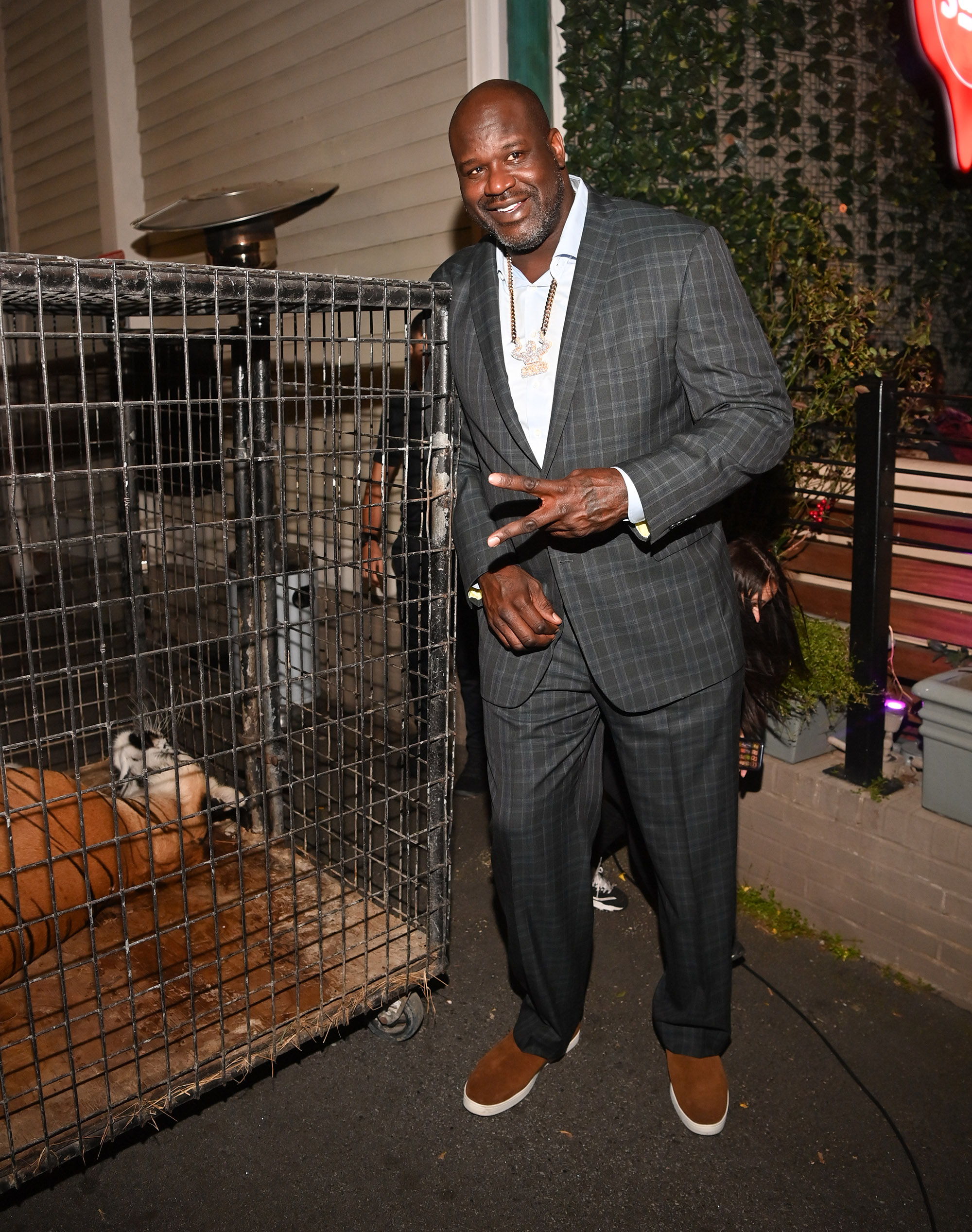 Shaq added that Shaunie, 47, did everything she could to have a lasting marriage, including giving birth to their four “beautiful kids,” taking care of their home and managing the “corporate stuff.”

“It was just all me,” he said. “Sometimes, when you make a lot of mistakes like that, you can’t really come back from that.” 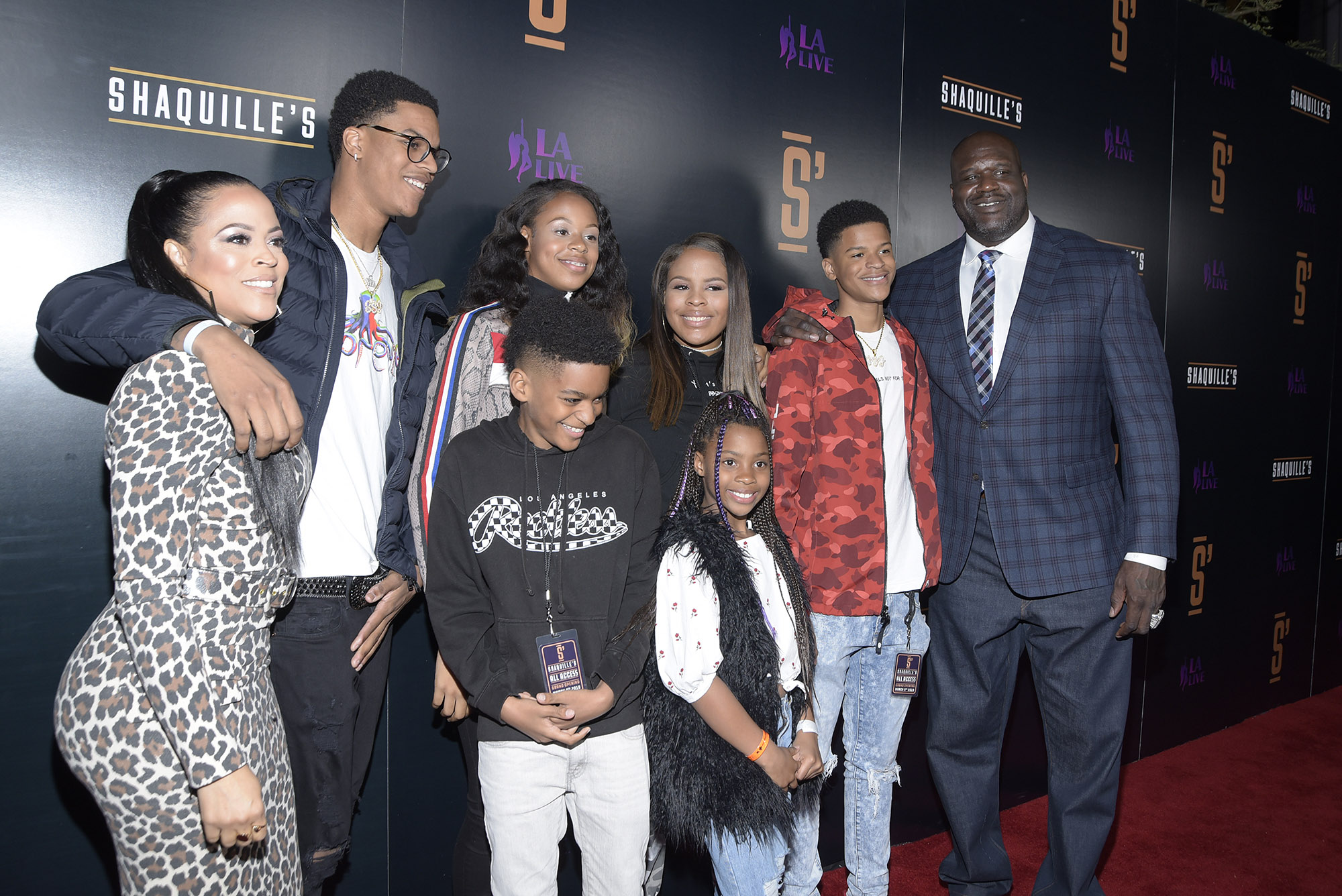 “As I get older and dwell on situations, I can honestly say it was all me, because I was big time.”

Shaunie has since moved on, getting engaged to pastor Keion Henderson in November 2021. 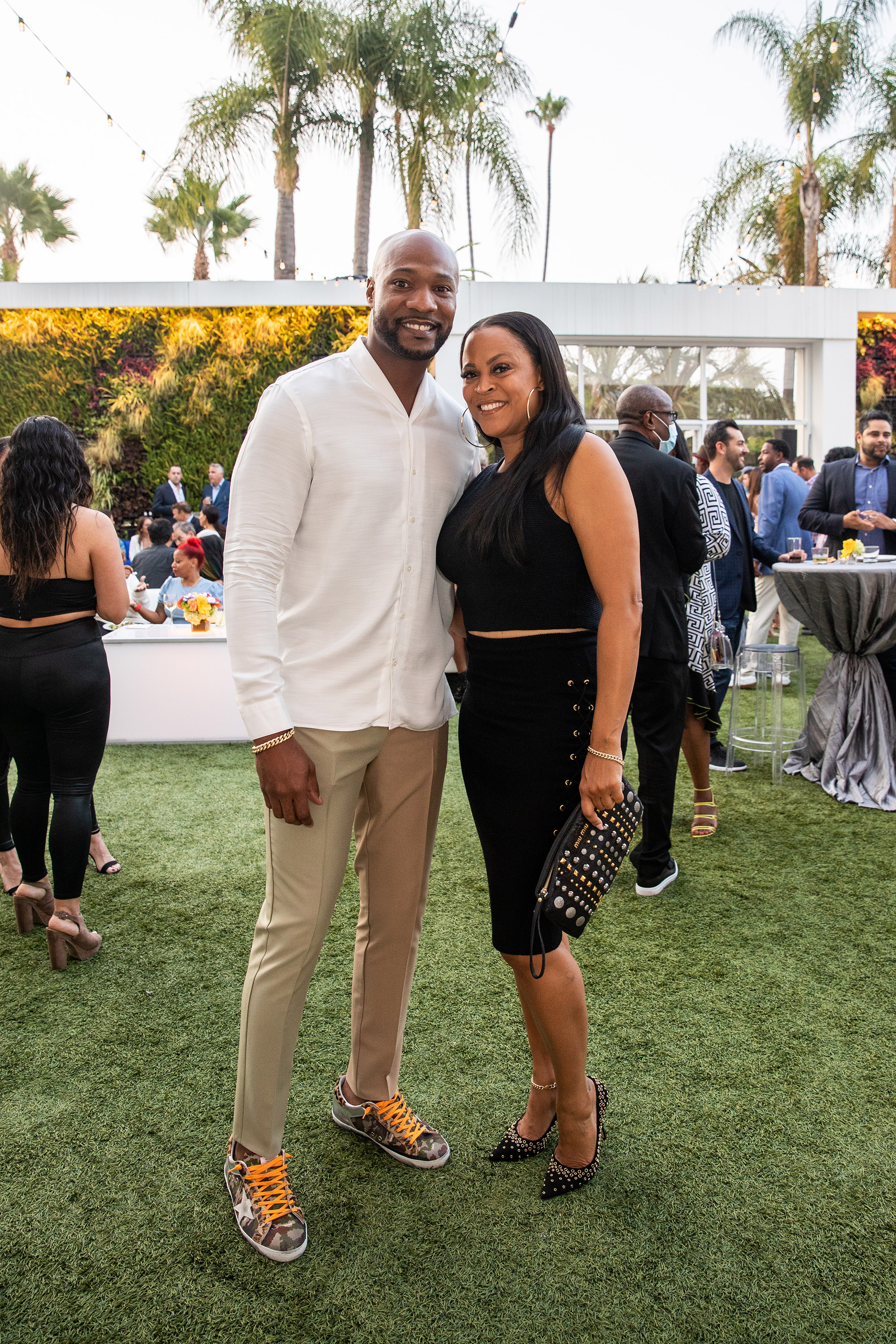 “She’s happy now,” Shaq said. “She’s about to marry a fine, young gentleman, and I’m happy for her, and we have a great relationship.”