‘Shahs of Sunset’ stars Mercedes and Golnesa are friends now

The stars of “Shahs of Sunset” still have love for Mike Shouhed — even after he faced allegations of domestic violence this year.

“It’s really hard to speak on those headlines, but we’re not excommunicating him from our lives,” Mercedes “MJ” Javid exclusively tells Page Six of her former castmate. “We just have to hope that they heal from it.”

“I’m always going to love Mike and I have mad love and unending love and respect for his family, his brothers, his mom and dad, his whole family — and Paulina.”

Page Six revealed in March that Shouhed, 43, was arrested for domestic violence on in Los Angeles.

A description of his alleged victim was not provided, and it is unclear whether his fiancée, Paulina Ben-Cohen, was involved in the incident. 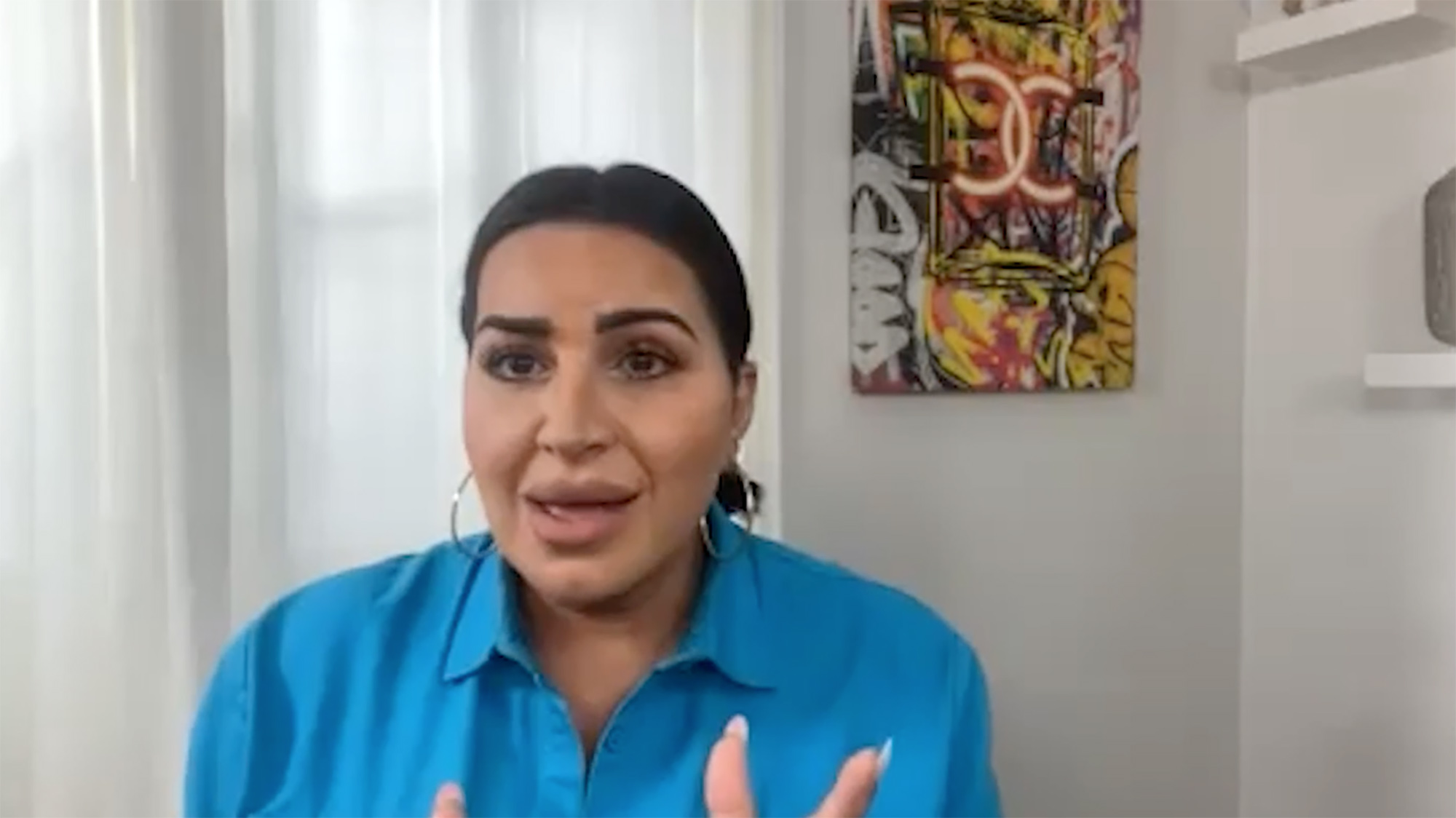 Shouhed was subsequently booked and charged with corporal injury on a spouse or cohabitant, which is a felony. The real estate broker — who has denied the allegations — paid $50,000 bail and is due back in court on July 25.

“The obvious [thing to say] is that you pray for everyone who is in a domestic violence situation,” Javid, 49, continues. “You send nothing but love, light and strength to anybody who feels like they’re caught in that kind of a spiral. Having said that, it’s all alleged.” 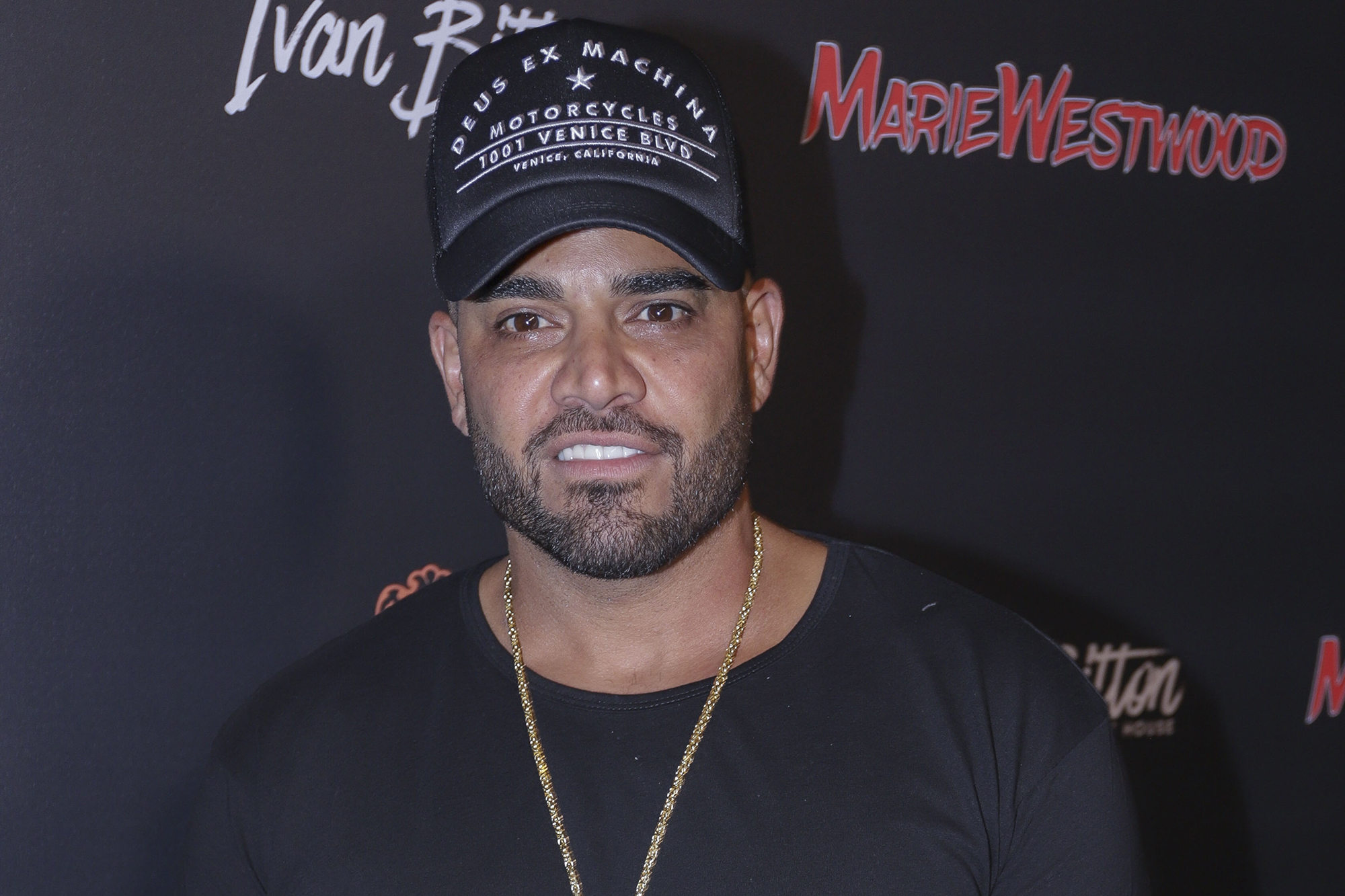 The “Till the Dirt” podcast host says that she frequently communicates with Shouhed — and believes that he is presently making an effort to be his “best self.”

“I love Mike, we text. He’s always going to be, I hope, doing his best to be his best self,” she notes. “That’s what we all want to do, we just want to be our higher selves.” 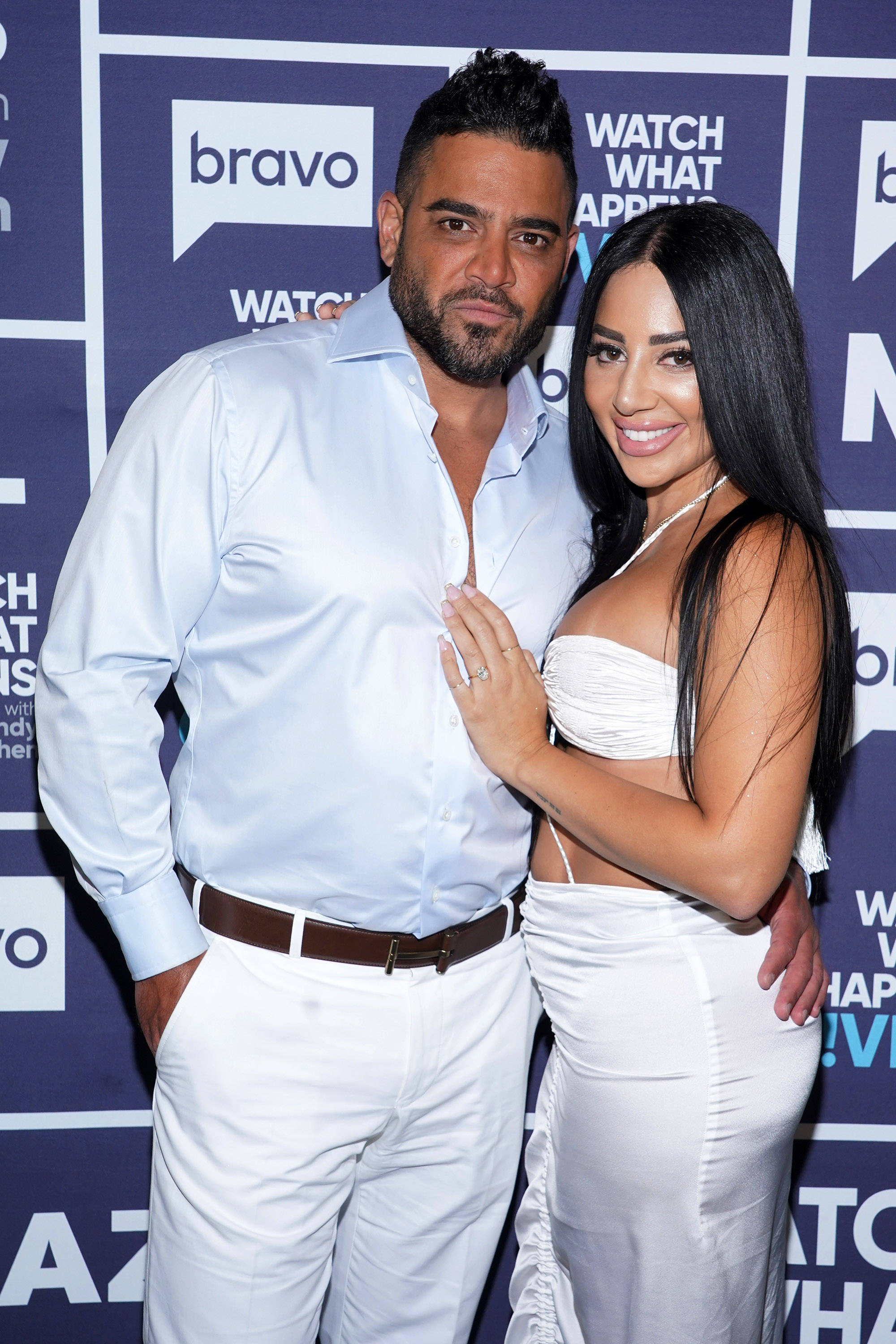 Shortly after Shouhed’s run-in with the law, it was revealed that “Shahs” would be ending following nine seasons on Bravo.

Javid, who was recently spotted filming a mystery project with fellow OGs Reza Farahan and Golnesa “GG” Gharachedaghi, teases that a “nontoxic” spin-off may be in the works. 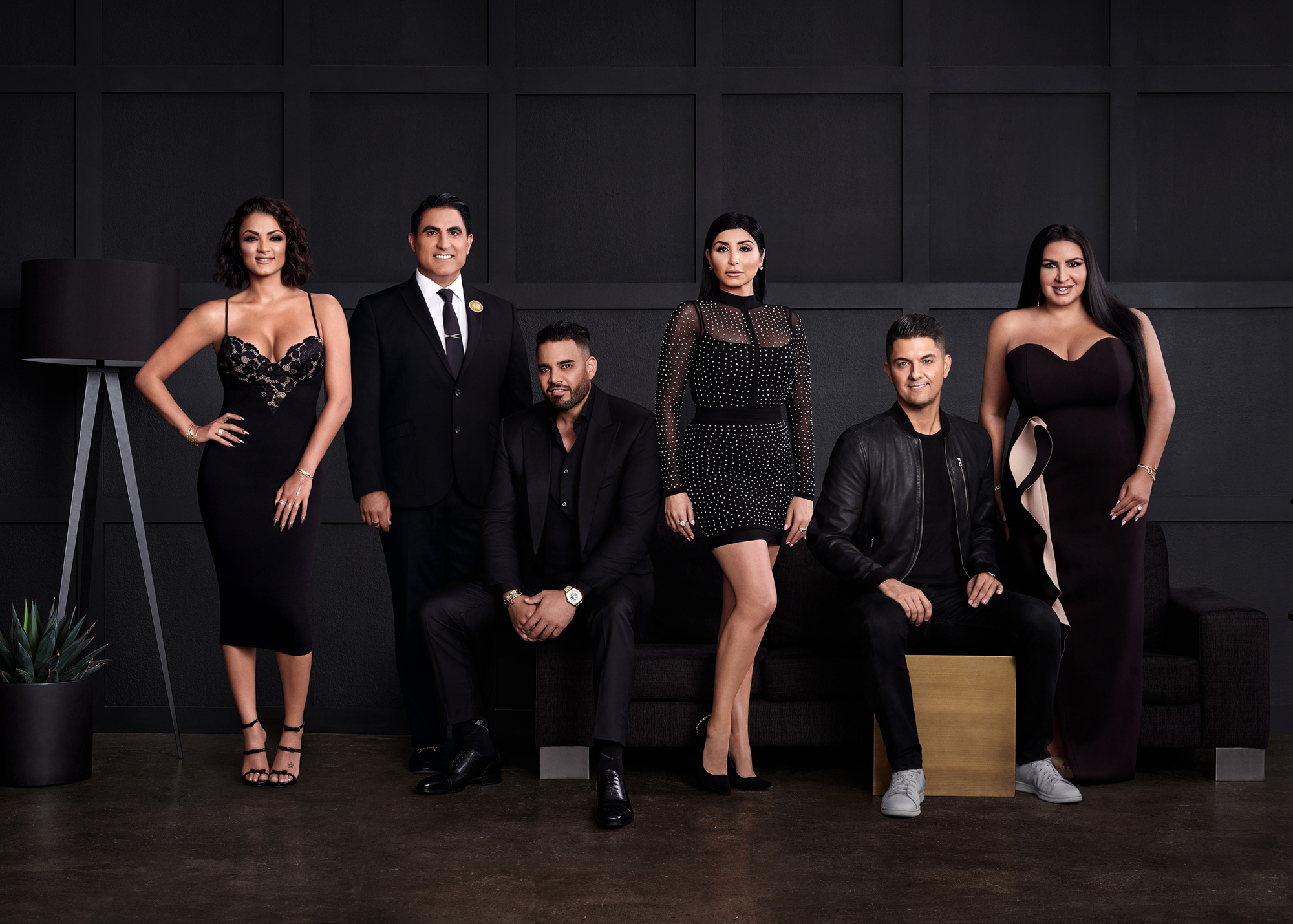 “This, for me, feels like a second chance that most people don’t get to make your wrongs right,” she says, acknowledging the trio’s different feuds that played out on the final seasons of “Shahs.”

“[We’re] putting the past behind us where it belongs and just really supporting and loving each other, laughing again.”