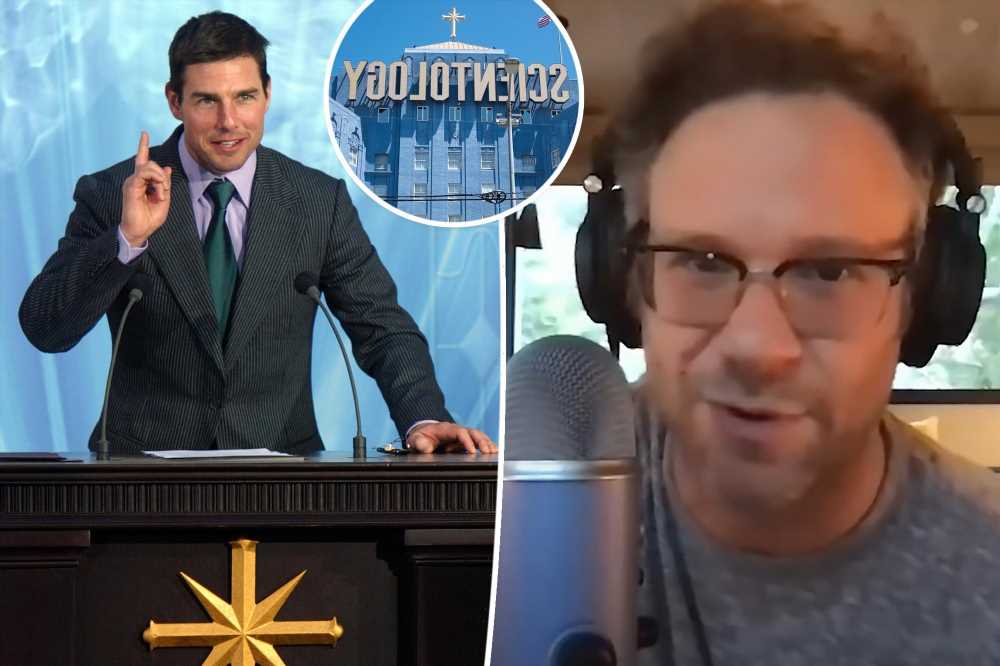 The cast of ‘Top Gun Maverick’ got competitive hitting the gym

Seth Rogen is thankful to have “dodged” Tom Cruise’s attempt to recruit him to join Scientology.

The “This Is the End” star, 40, continued, “I remember being like, the wording was like, is that a good thing to be saying?” 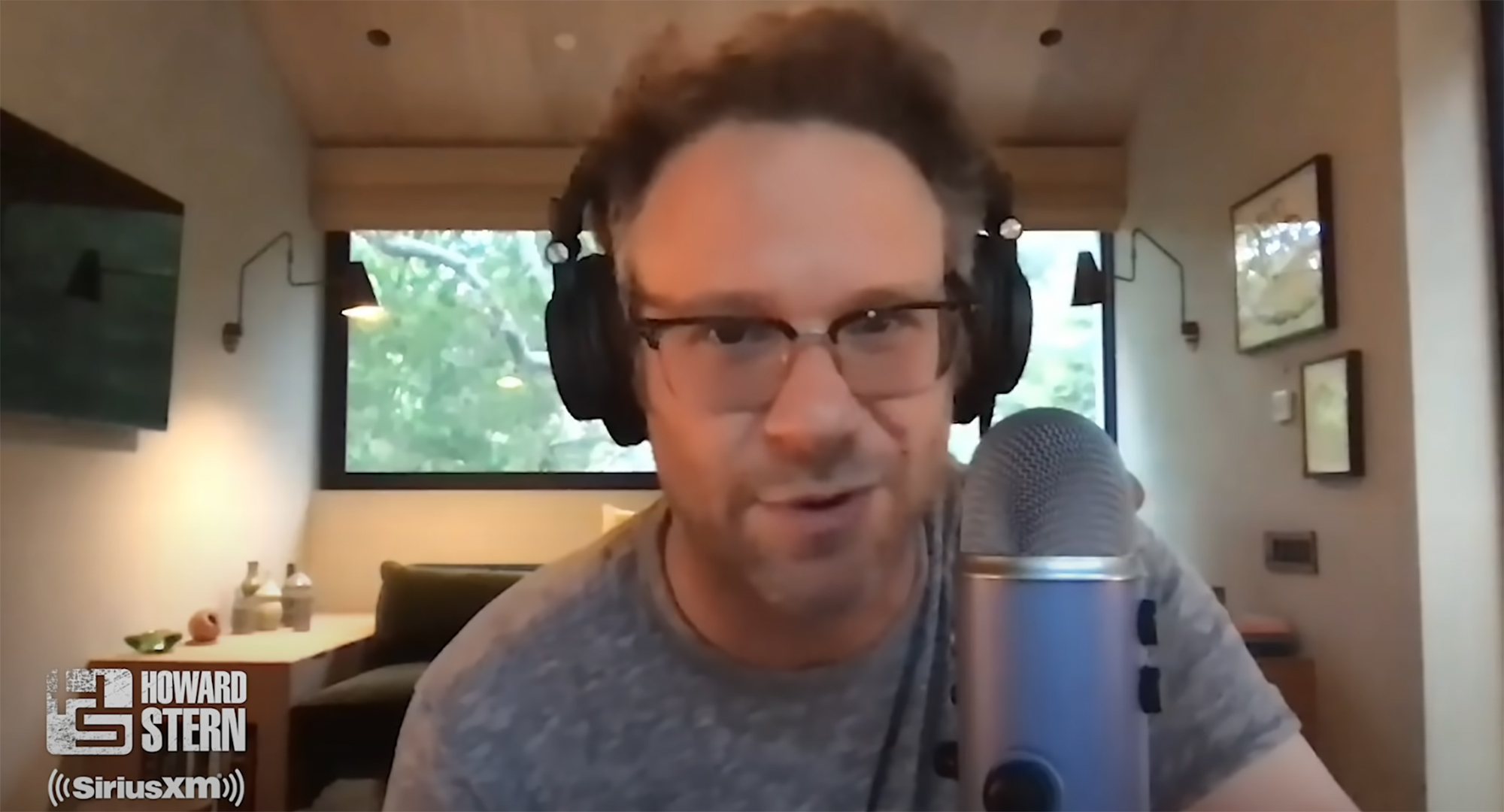 The “Superbad” actor said he and Judd Apatow — who was also present at the meeting with Cruise — looked at each other in that “very loaded moment” and wondered whether they were strong enough to “come out of this” without being converted.

“I don’t know if I am — I’m generally a weak-willed, weak-minded person — I would assume on the grand scale of people. If they got him, what chance do I have?” Rogen continued. 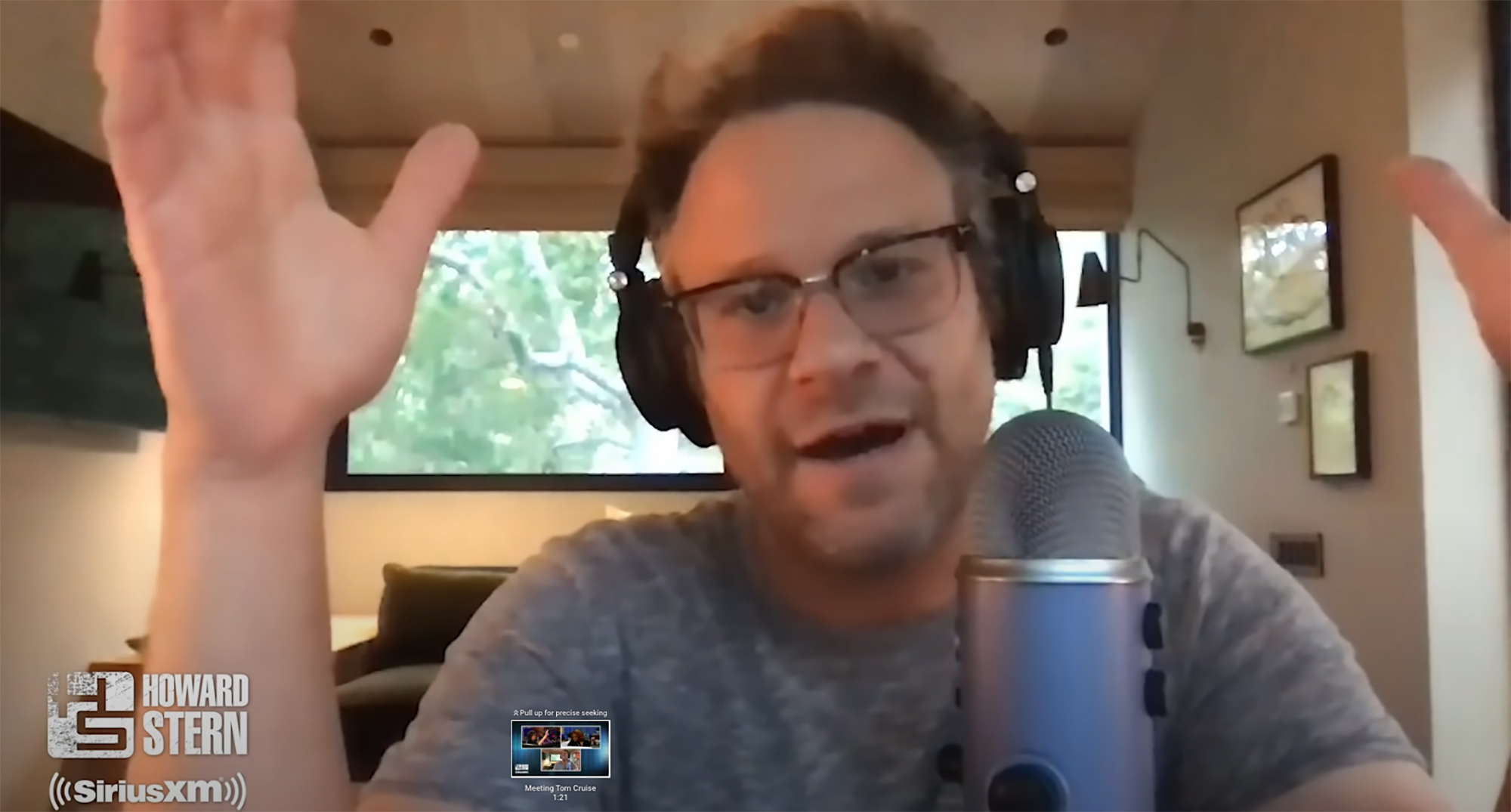 “Thank God Judd was like, ‘I think we’re good, let’s just talk about movies and stuff.’ Woof. Dodged that bullet.”

Though Rogen was happy to have not been affected by Cruise’s pitch, the “Top Gun: Maverick” star has remained a longtime member of the church, which came under heavy criticism for being an alleged cult. 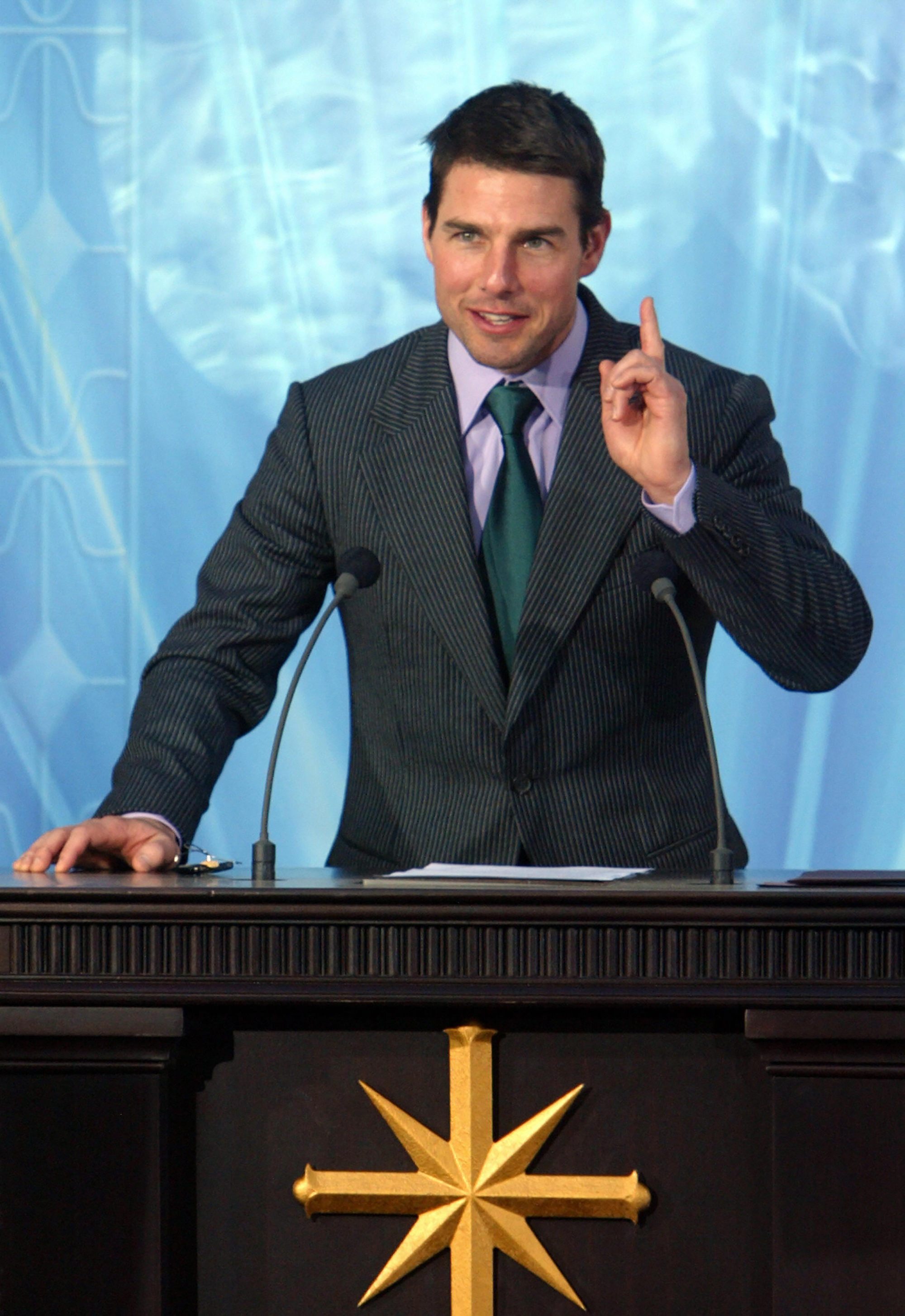 Cruise, 60, was even mocked by Jerrod Carmichael as he hosted the 2023 Golden Globes Awards on Tuesday night.

As the stand-up comedian stood on stage holding three Golden Globe awards, he joked that he “found” the trophies that Cruise had returned in 2021 when the action star protested the Hollywood Foreign Press Association’s lack of black members. 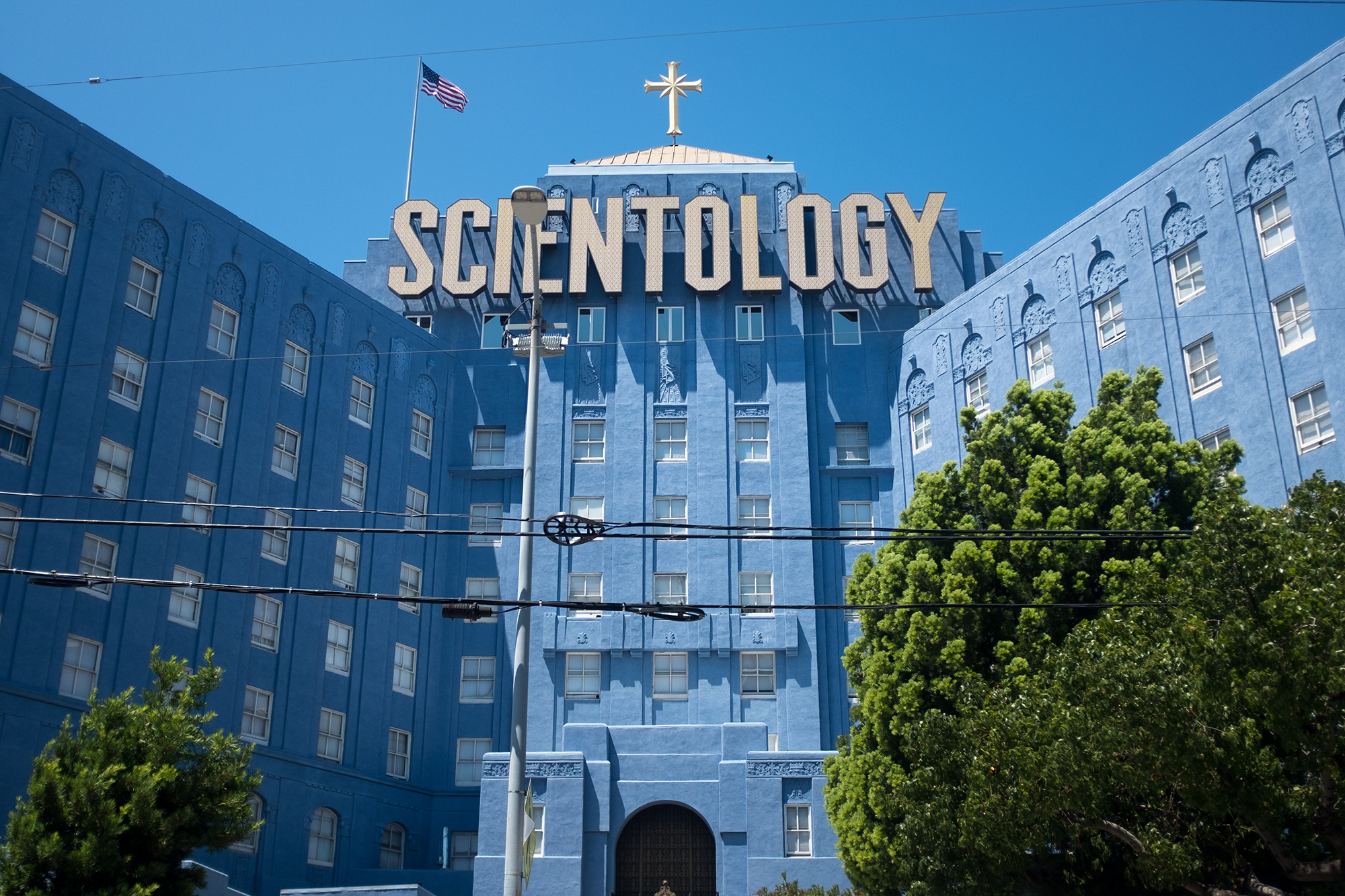 “Look, I’m just a host briefly or whatever, but I have a pitch: I think maybe we take these three things and exchange them for the safe return of Shelly Miscavige,” Carmichael quipped as he garnered a mixed reaction from the crowd. 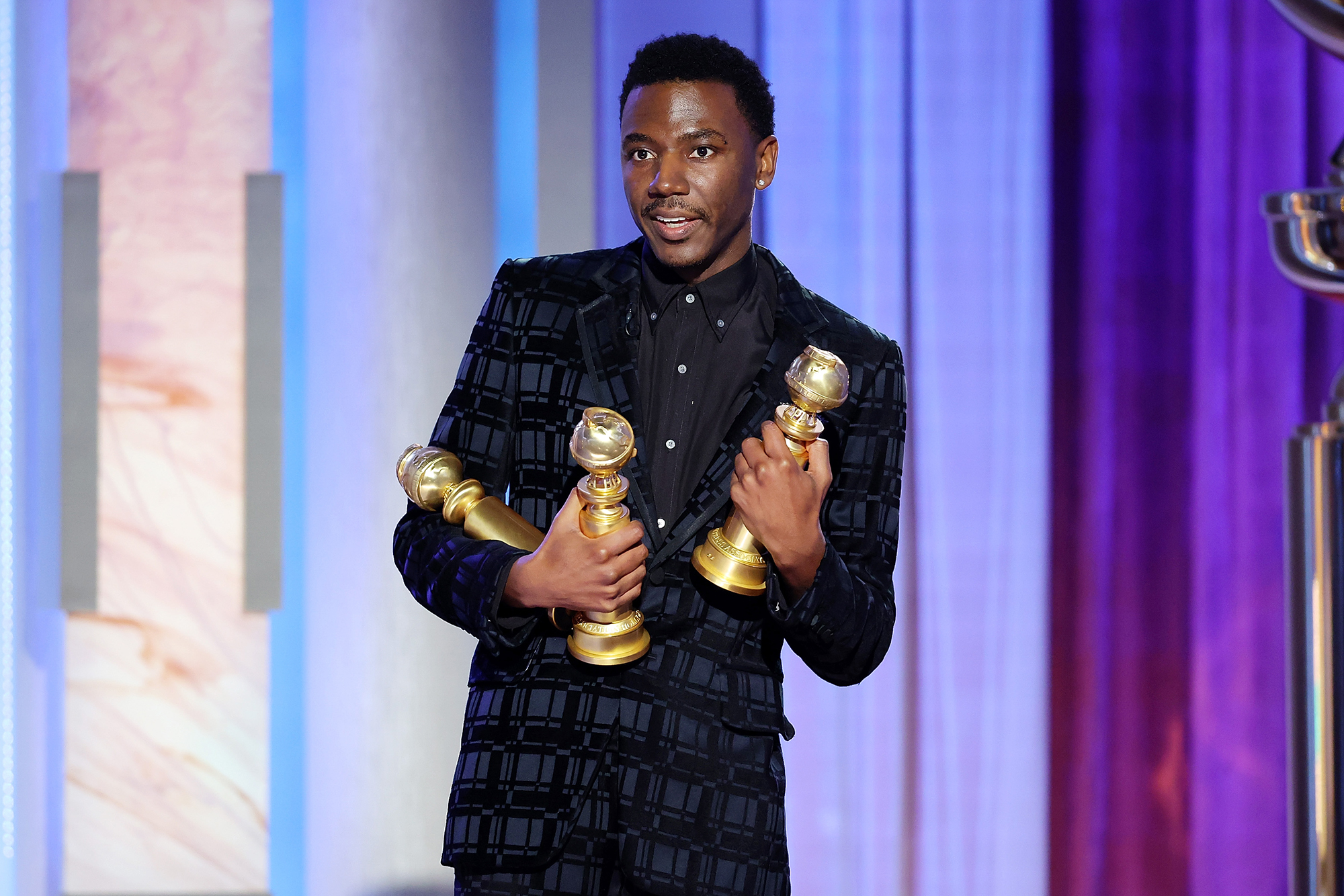 Miscavige was registered as a missing person by former Scientologist Leah Remini in 2013. However, the Los Angeles Police Department later closed the case after saying it located her.