Google co-founder Sergey Brin’s estranged wife blasted a report claiming she had an affair with Elon Musk, calling it an “outright lie.”

Via her attorney, Nicole Shanahan even went so far as to suggest the rumors were defamatory.

“Make no mistake, any suggestion that Nicole had an affair with Elon Musk is not only an outright lie but also defamatory,” Shanahan’s lawyer, Bryan Freedman, told DailyMail.com Tuesday.

The Wall Street Journal published a report Sunday claiming that Musk and Shanahan had an affair last December after meeting at Miami’s Art Basel.

Brin, 48, and Shanahan, 33, were separated but still living together at the time of the affair in December, a person close to her told the publication. Brin, who is close friends with the SpaceX mogul, filed for divorce in January, citing “irreconcilable differences.” 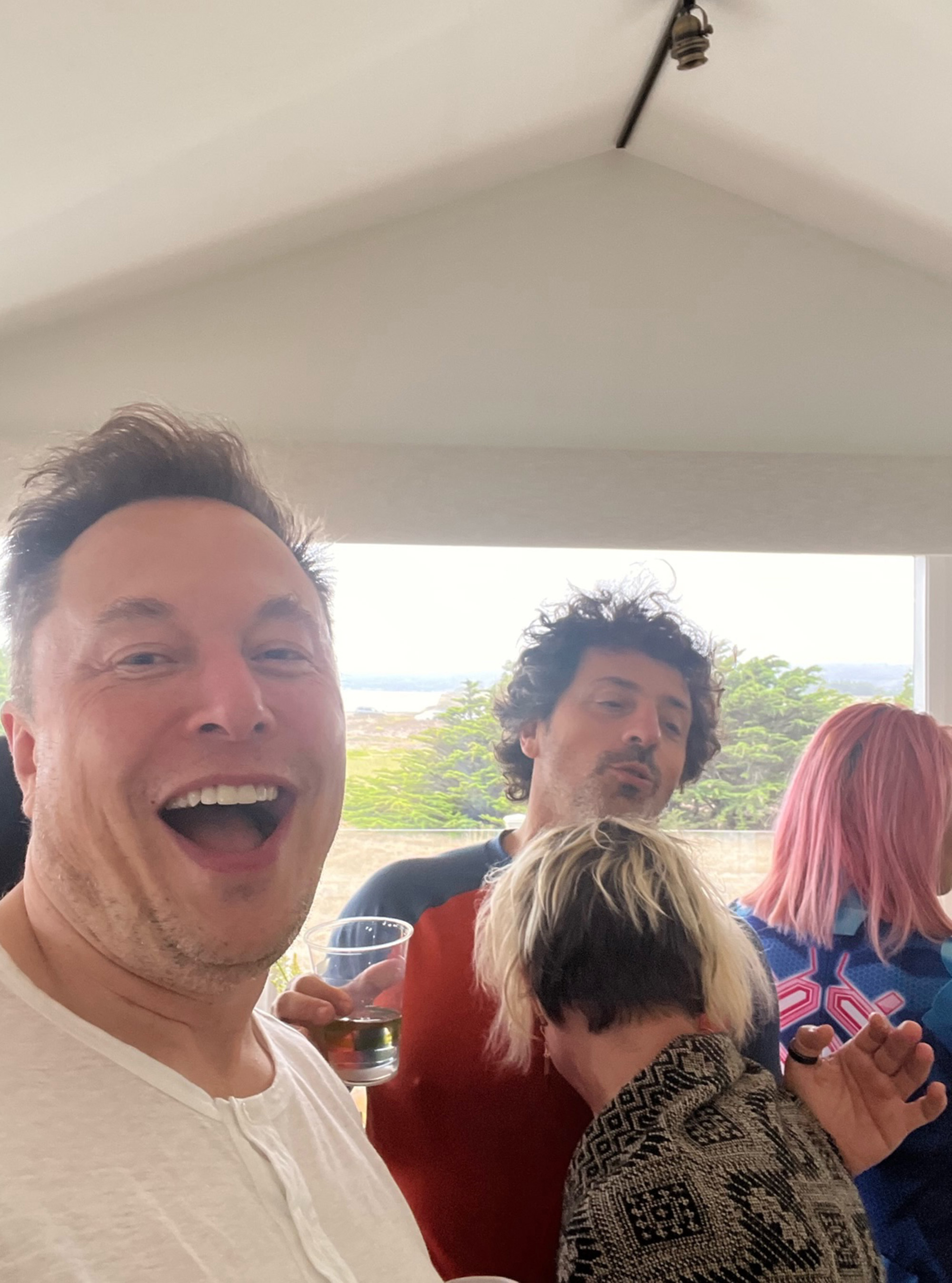 Musk, 51, denied all involvement with Shanahan and went so far as to tell his Twitter followers that he hasn’t “had sex in ages.”

“This is total bs. Sergey and I are friends and were at a party together last night!” Musk tweeted late Sunday of The Journal’s report.

“I’ve only seen Nicole twice in three years, both times with many other people around,” he added. “Nothing romantic.” 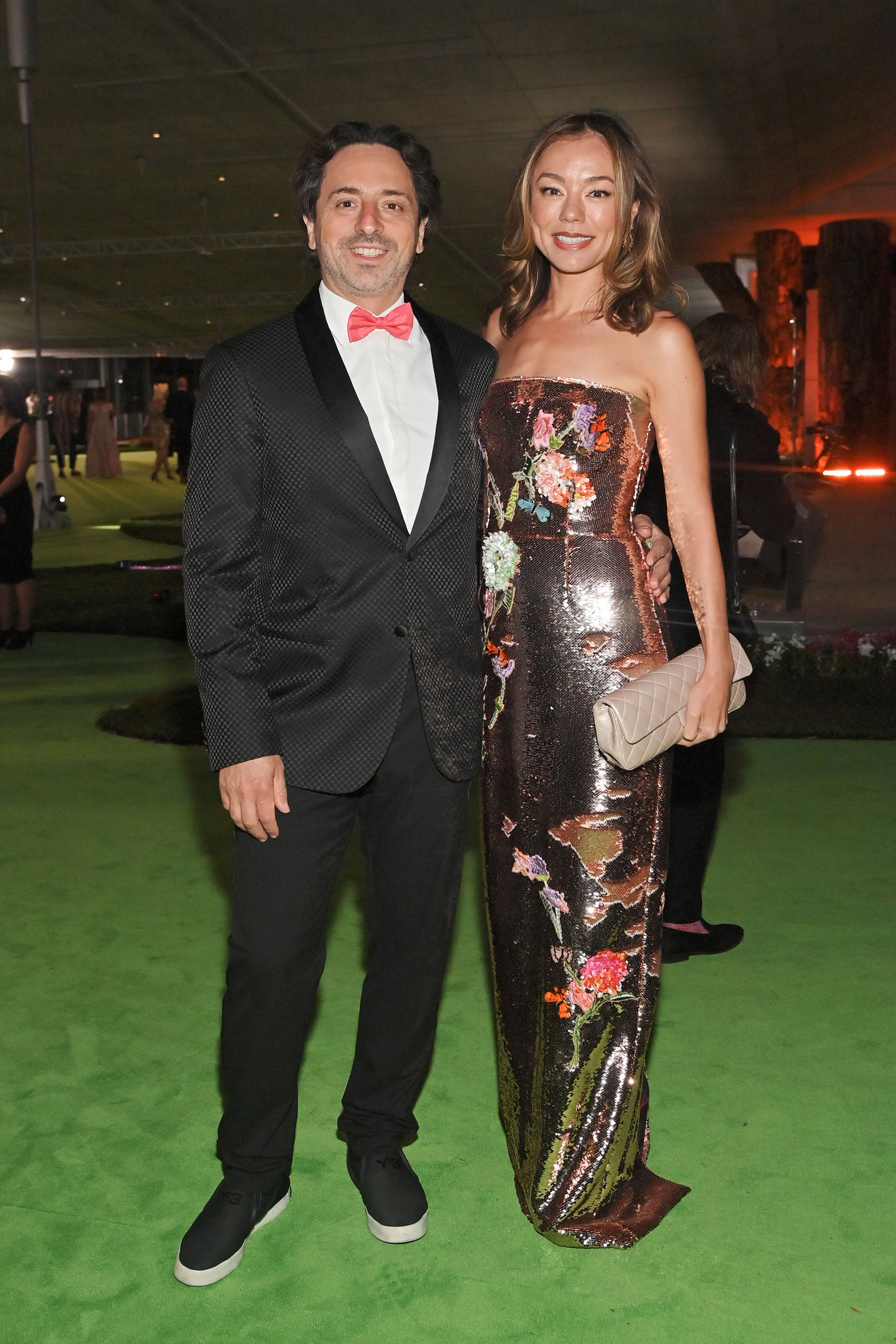 The Tesla founder followed up his denial with claims that the publication has engaged in “character assassination” before and alleged that “none of the key people involved in these alleged wrongdoings were even interviewed!”

However, The Journal said a lawyer for Brin declined to comment on the report.

Brin finalized his divorce from his first wife, 23andMe founder Anne Wojcicki, in June 2015 after eight years of marriage.