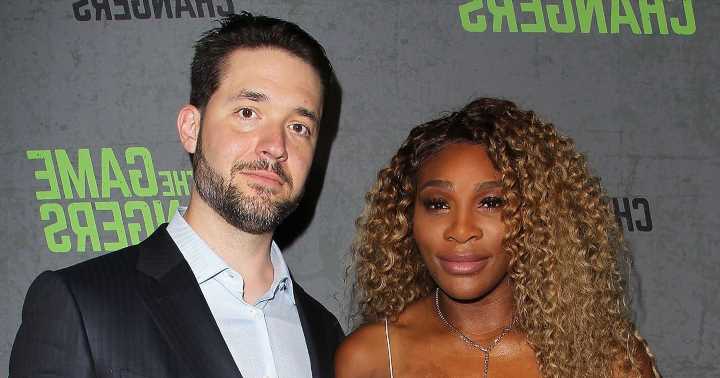 Proud of his role! Serena Williams’ husband, Alexis Ohanian, loves his family — and doesn’t care if Drake thinks that makes him a “groupie.”

On Friday, November 4, the 36-year-old rapper released his new album, Her Loss, in which he calls out 39-year-old Ohanian in his song “Middle of the Ocean.”

“Sidebar, Serena, your husband a groupie,” Drake raps on the track. “He claim we don’t got a problem but, no, boo, it is like you comin’ for sushi.”

After the record dropped, Ohanian took to social media to share a list of his personal accompaniments and gush over how “life changed” when he “became a husband + a papa” to Williams, 41, and their 5-year-old daughter, Olympia.

“It’s made me 100x better as a man and a businessman,” he wrote via Twitter. “In @serenawilliams I found a partner I knew I would never outgrow, who would always motivate me to be Greater.”

After stating his priorities, the New York native seemingly clapped back at Drake’s lyrics, by writing, “The reason I stay winning is because I’m relentless about being the absolute best at whatever I do — including being the best groupie for my wife & daughter.”

The tennis player, for her part, replied to her beau’s sweet tweet with a bunch of smiling heart emojis. 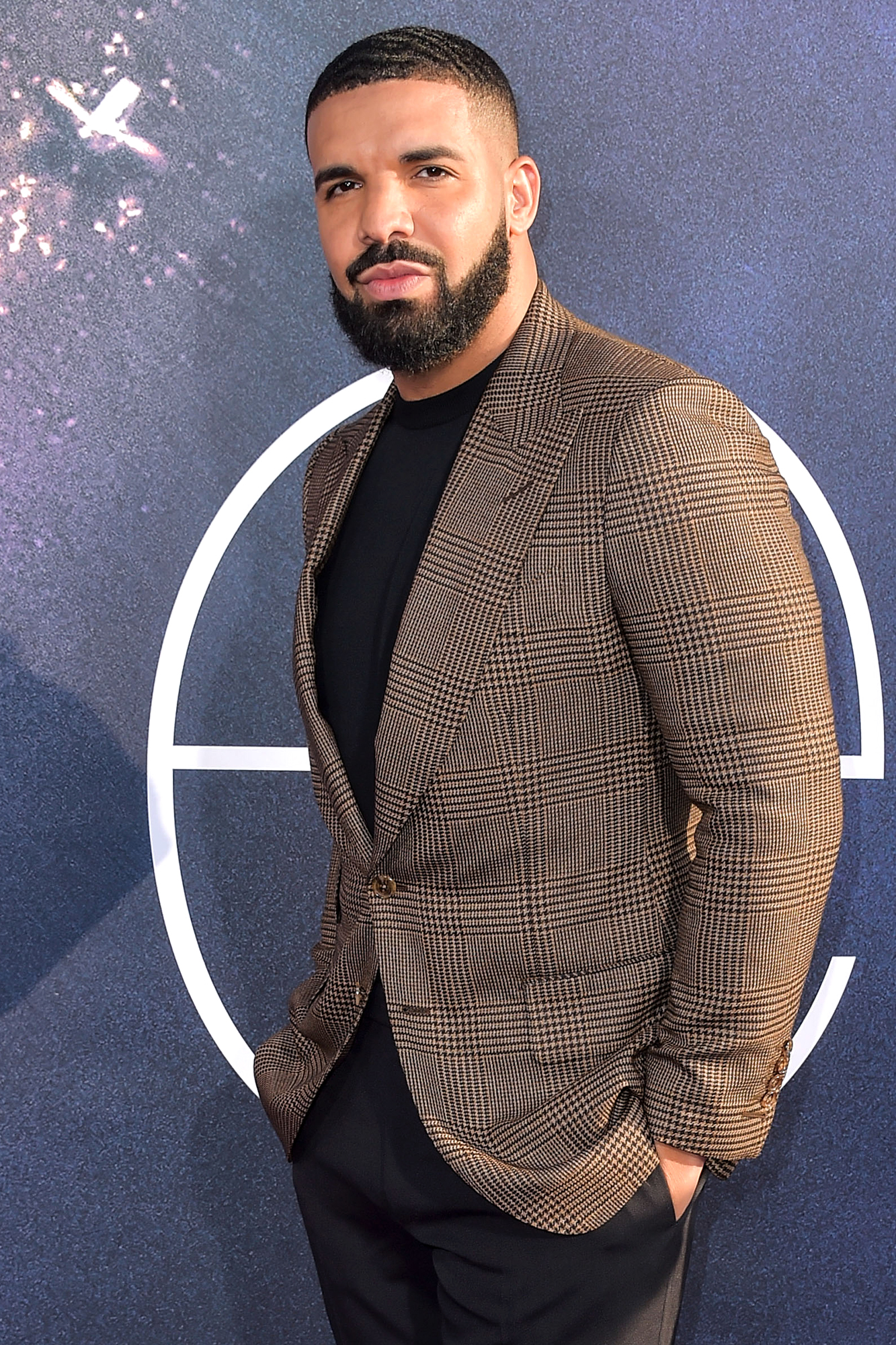 Prior to tying the knot with Ohanian, Williams was linked to the Degrassi alum. The two first sparked romance speculation when Drake tweeted, “@serenawilliams I cannot wait to put it on you and make you sweat…….during our match this weekend” in 2011.

In 2015, the musician was spotted cheering for the athlete at Wimbledon. A few months later, the pair were reportedly seen kissing in a back room of an upscale Italian eatery, per photos obtained by TMZ at the time.

Serena Williams’ Cutest Moments With Her and Alexis Ohanian’s Daughter

The duo, however, never confirmed their relationship and that same year, Williams met Ohanian while staying at the same hotel in Rome.

“This guy comes and he just plops down at the table next to us and I’m like, ‘Huh! All these tables and he’s sitting here?’” the U.S. Open champion told Vanity Fair in 2017 of her first interaction with her now-husband by the hotel pool.

The tech entrepreneur joined the Michigan native for breakfast that morning and ended up scoring an invitation to her match at the Italian Open. In December 2016, just over a year after they bumped into each other, he proposed to Williams at the same hotel that sparked their romance.

Before they could exchange vows, however, the couple hit another major milestone: welcoming their first child. They then tied the knot in New Orleans in November 2017 in front of guests including Beyoncé and Kim Kardashian.

Two years later, Williams gushed about her husband’s ability to let her shine. “Alexis doesn’t dim my light,” she told Allure in January 2019. “He doesn’t try to dim my light. He puts me in the light, even if I don’t want to be. He pushes me to further points I never thought about.”