“Selling the OC” stars Tyler Stanaland and Alex Hall have jetted off to Dubai for a luxurious getaway amid his divorce from Brittany Snow.

An eyewitness tells Page Six exclusively that the co-stars walked into Wavehouse — a family entertainment center and bar at Atlantis, The Palm resort — on Friday afternoon and spent some quality time together. 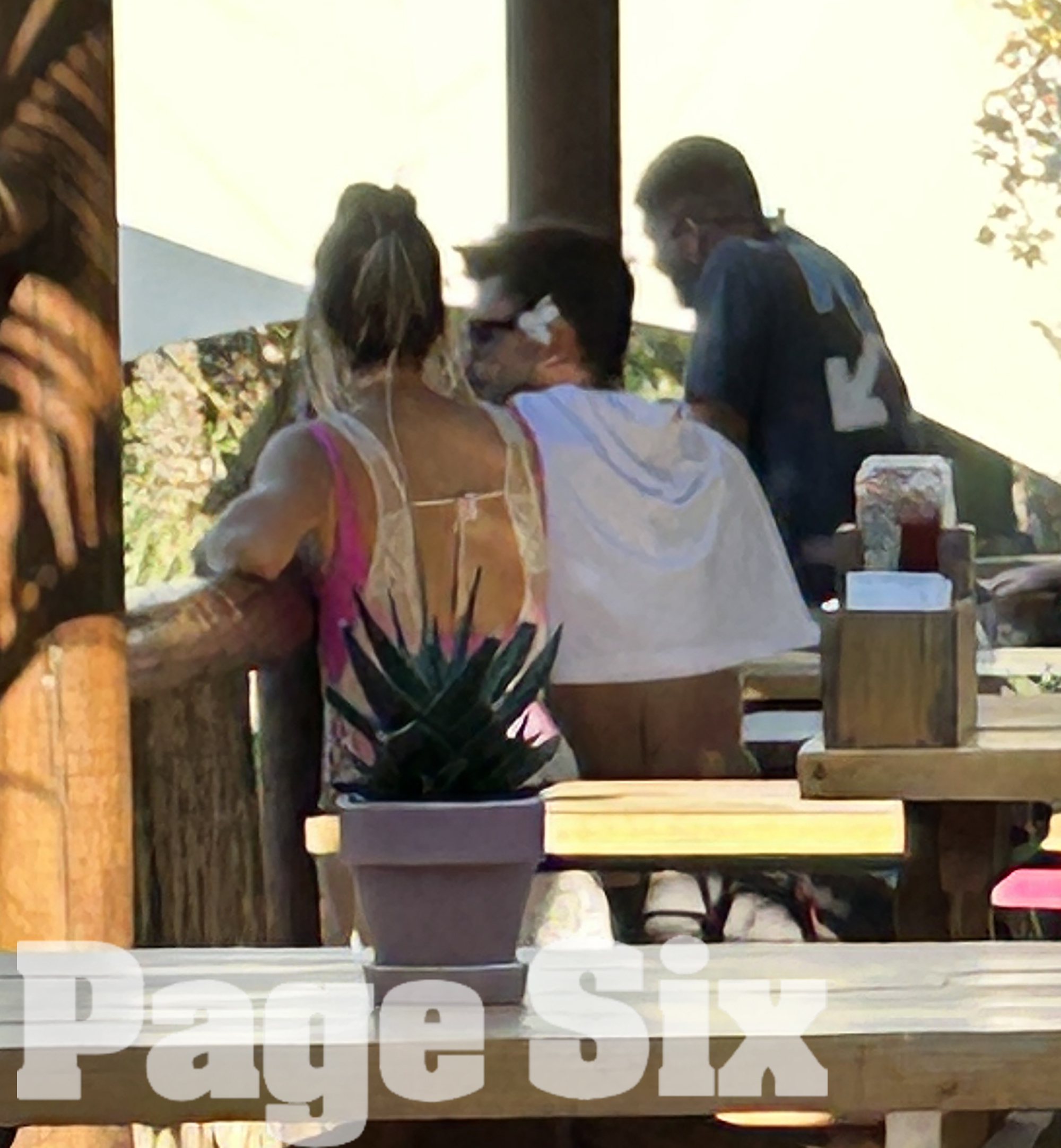 They appeared to be having a great time, with the spy catching Hall, 34, smiling and laughing at Stanaland, 33, throughout their conversation at a casual outdoor dining area.

Stanaland and Hall, who have been fueling romance rumors for months, were later joined by his brother, Trevor, and a mystery man. 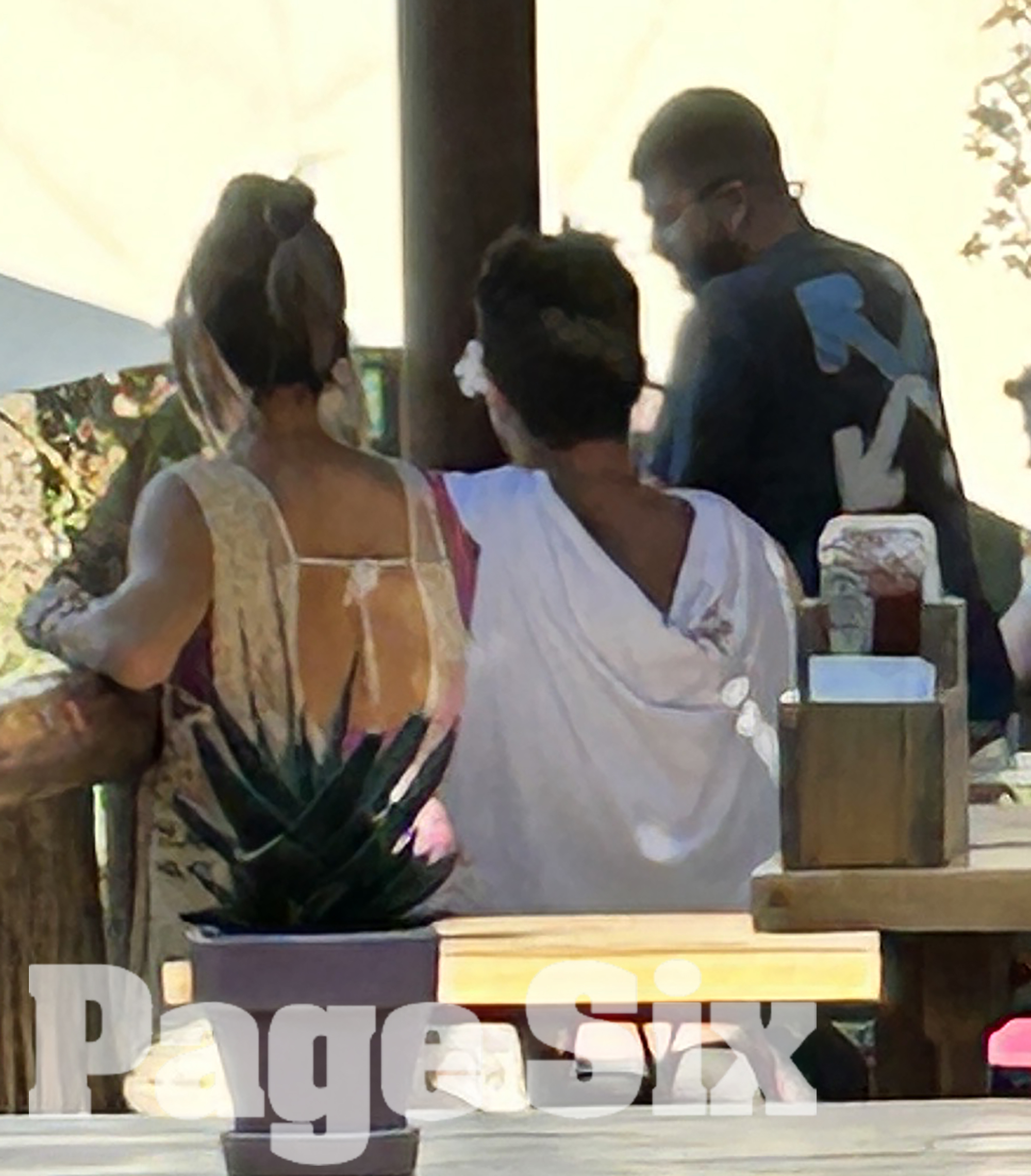 The Netflix personalities sat across from each other as the foursome sipped cocktails and chatted.

We’re told Stanaland and Hall did not show any PDA but did give each other a high five at one point. After a while, they left Trevor and the other guy to get more cocktails at the bar, but the group ended up leaving together shortly after. 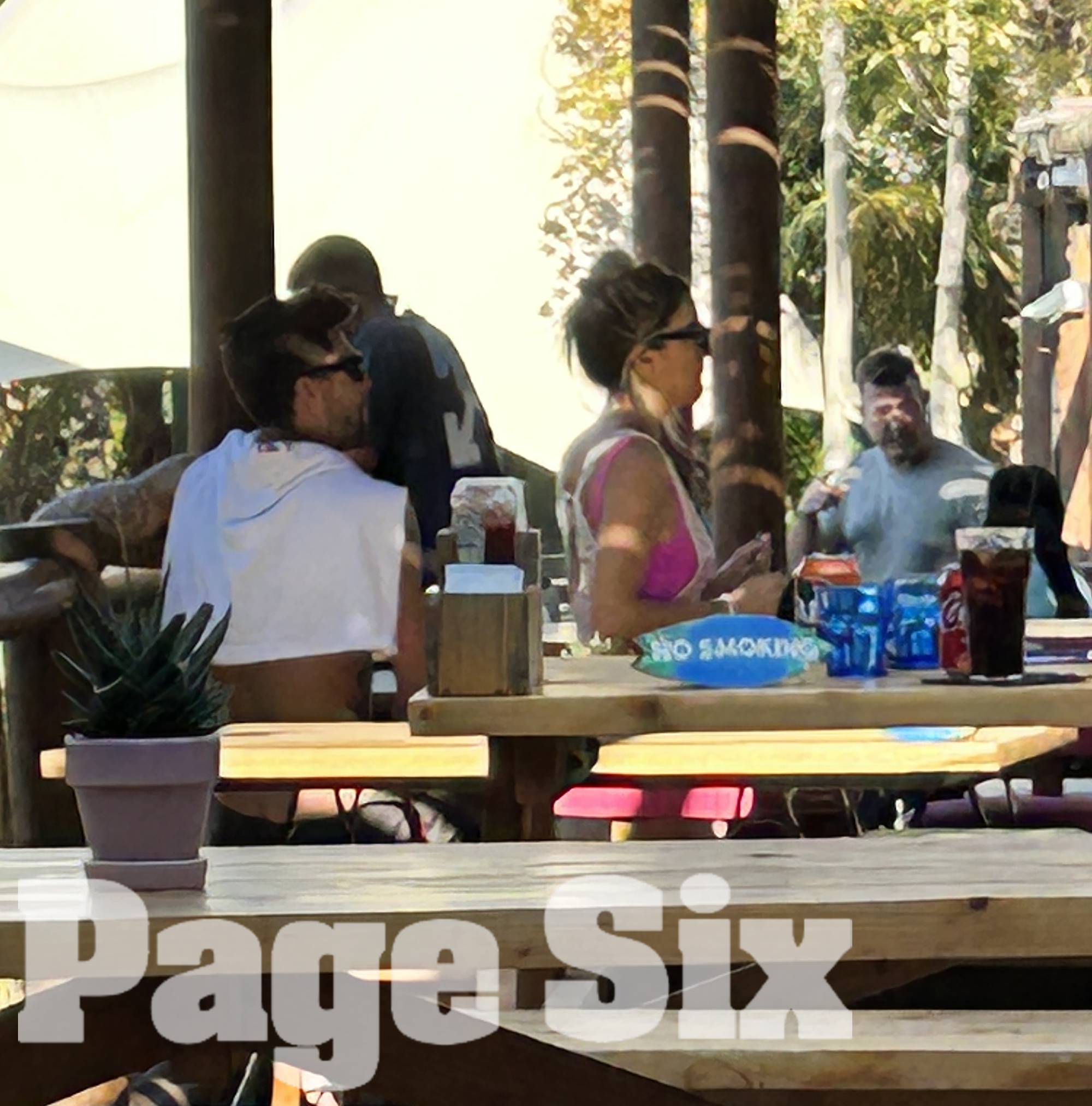 Stanaland was shirtless during the casual outing, showing off his fit body with just a white tee draped around his neck.

Hall, for her part, looked beach-ready in a pink bikini with a white mesh cover-up. 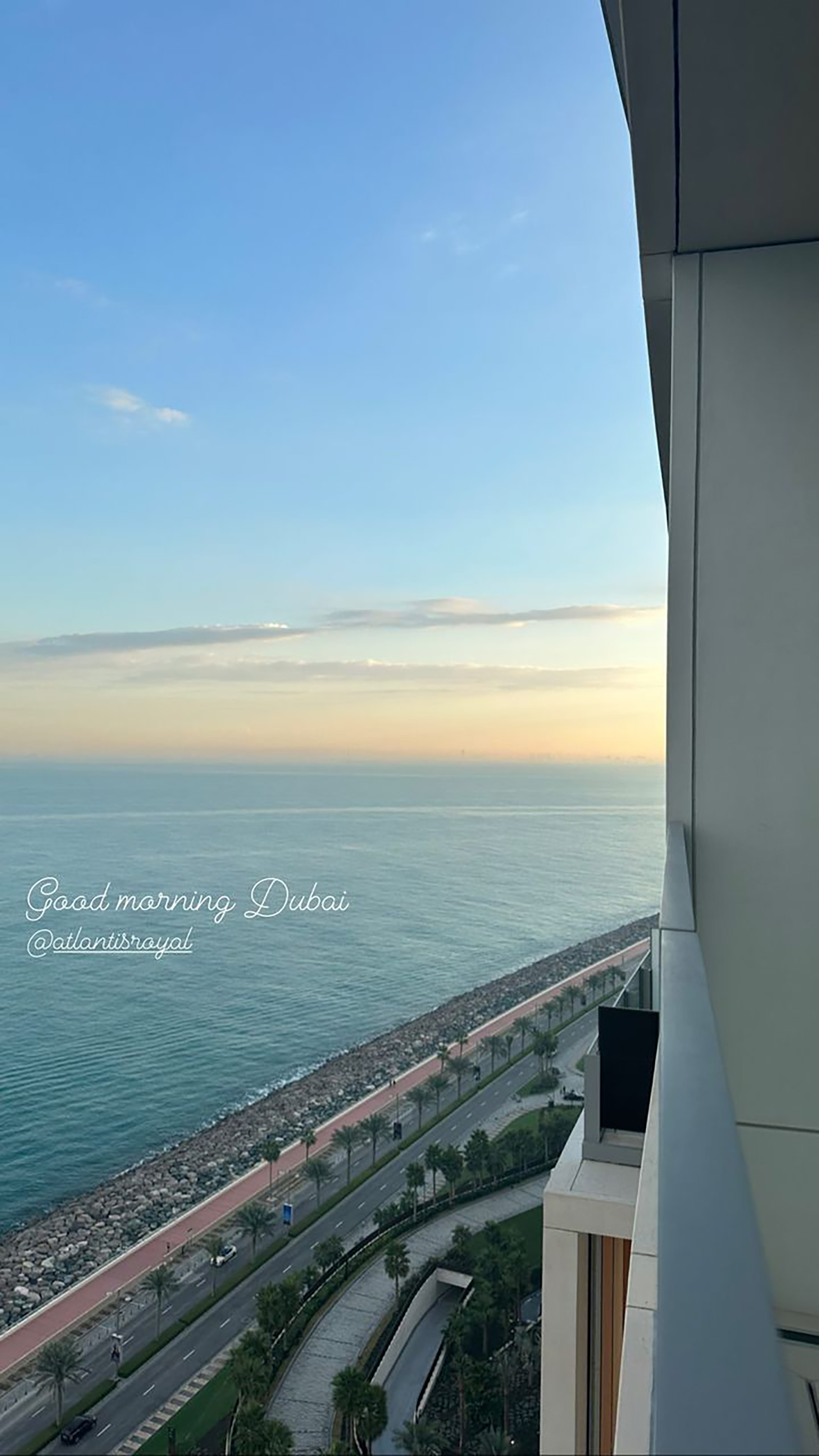 The real estate agents are among several influencers, television personalities and A-listers who are in Dubai for the opening of the lavish Atlantis The Royal hotel this weekend. 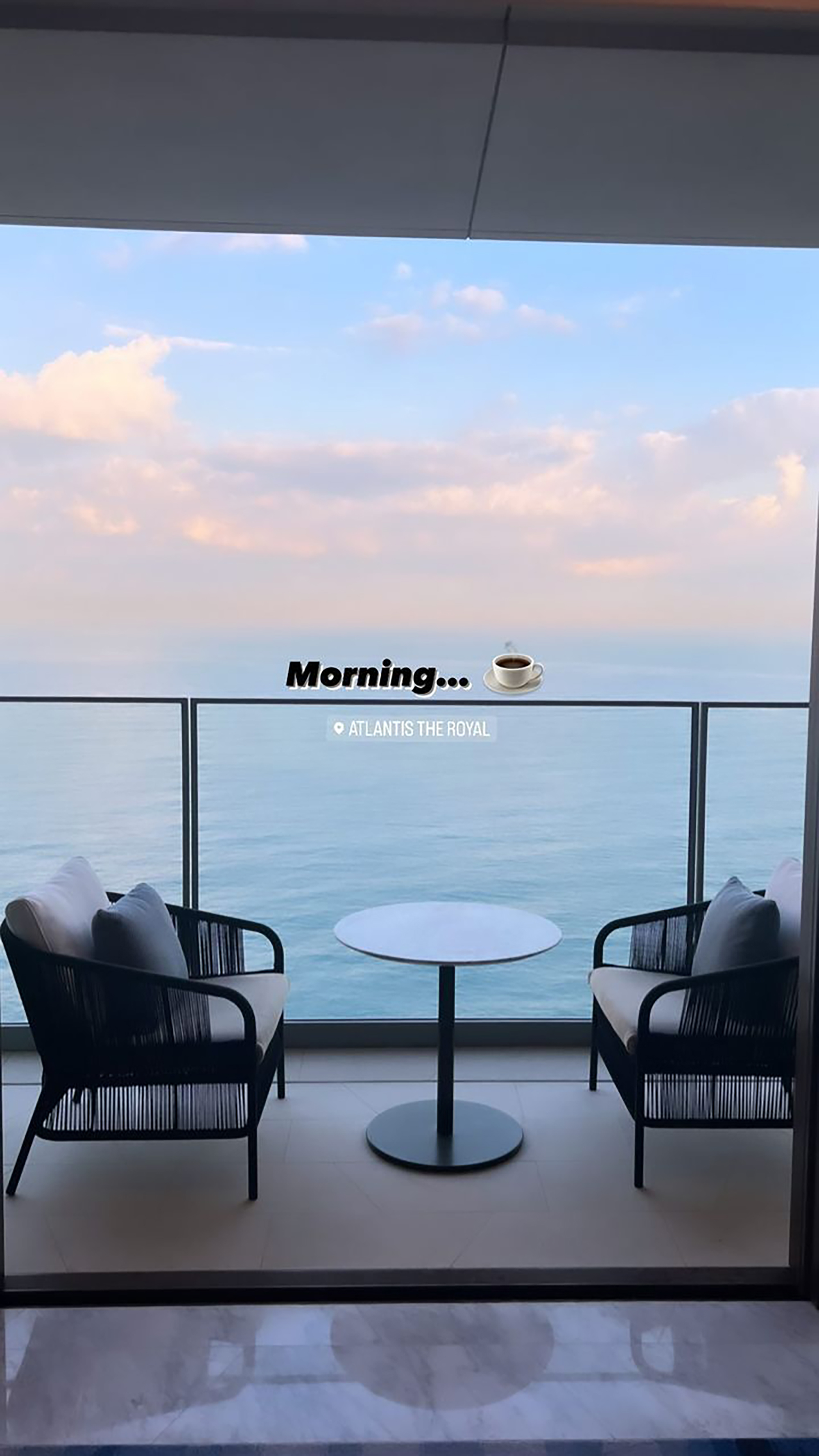 Stanaland has sparked romance rumors with several of his co-stars since “Selling the OC” premiered on Netflix in August 2022, causing his marriage to Snow to crumble.

Hall previously defended flirting with Stanaland on the reality show, telling Page Six in September that she was leaving the door open for a possible romance between them.

“I don’t really have regrets because I, I would do it again,” she admitted. 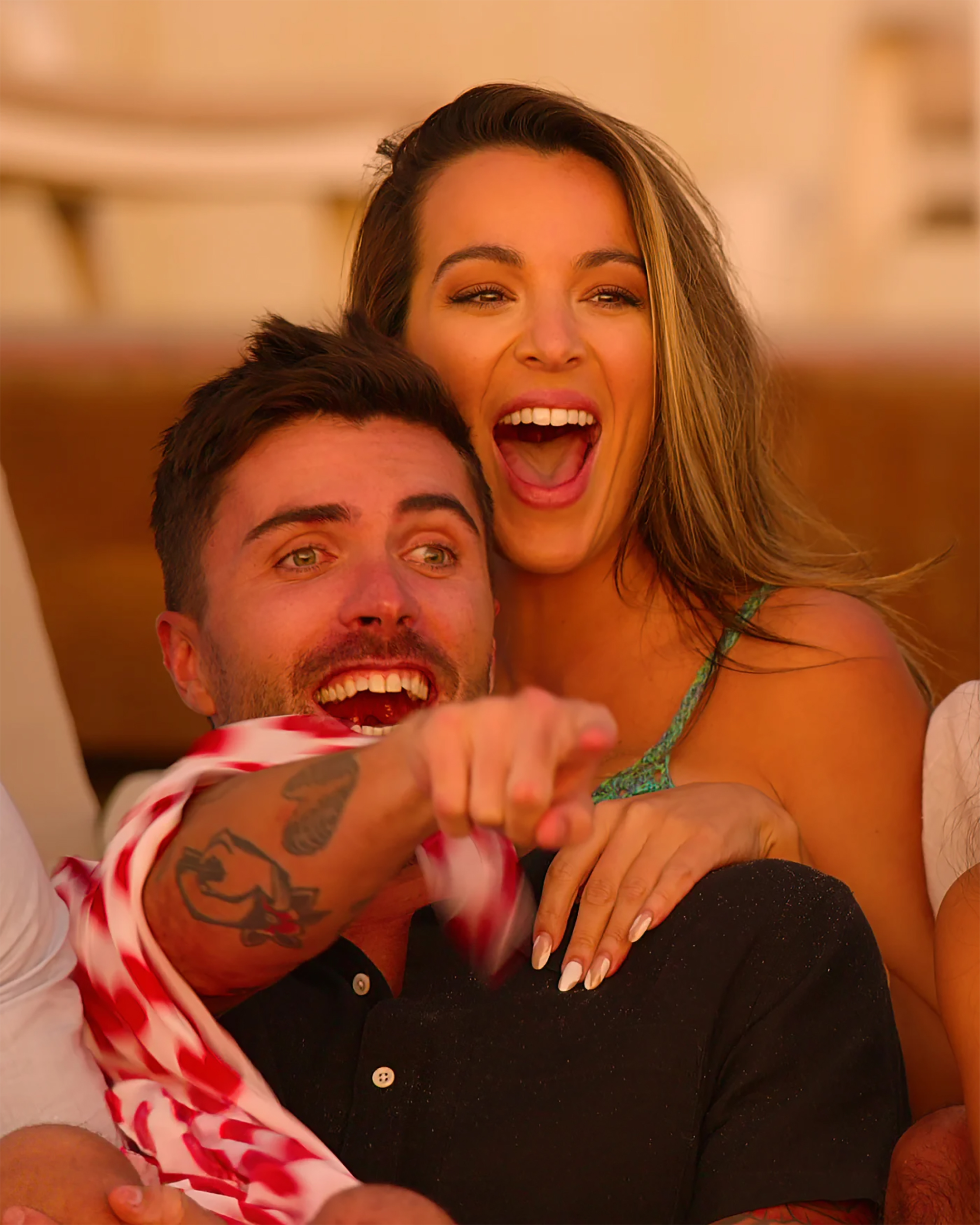 Stanaland and Hall’s casual hangout in Dubai came just hours after Snow filed for divorce in Los Angeles on Thursday.

The “Pitch Perfect” actress, 36, announced in September that they had separated after two years of marriage. 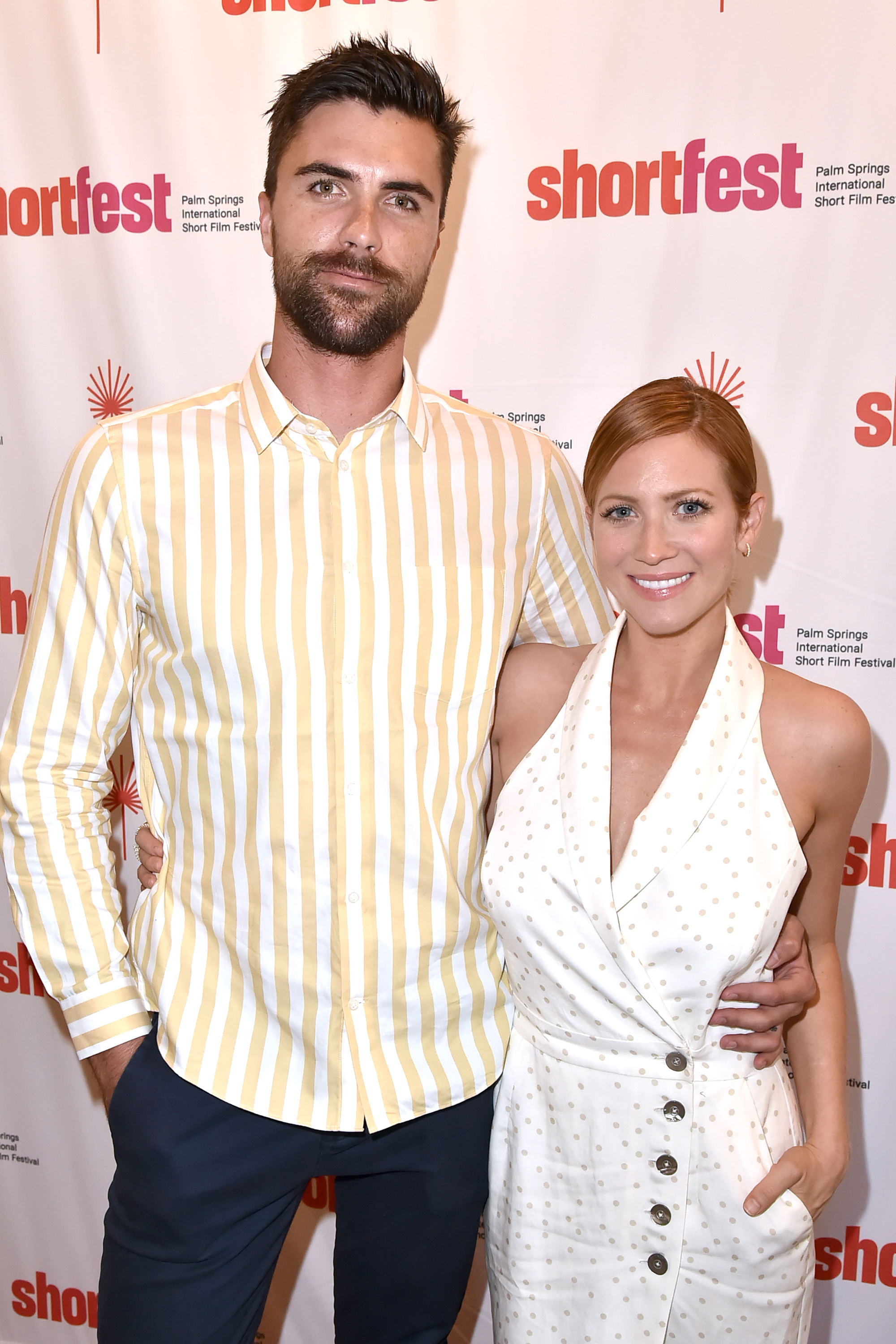 “This decision was made with love and mutual respect for one another,” she wrote on Instagram at the time. “We have realized we need to take some time and make sure we are each living our most fulfilling and authentic lives.”

Neither Stanaland nor Hall have confirmed whether their relationship has turned romantic.

Netflix recently renewed “Selling the OC” for Seasons 2 and 3.