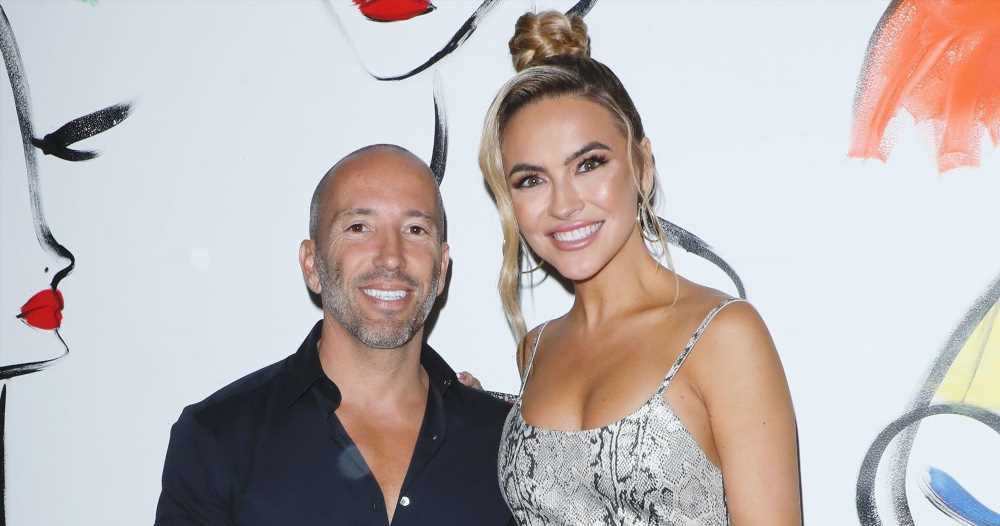 Focusing on his healing process. While reflecting on his split from Chrishell Stause, Jason Oppenheim didn’t hold back about the “difficult” ups and downs that come with moving on.

“I think that I made the right decision for myself, but also I think it’s just extremely difficult,” Oppenheim, 45, exclusively told Us Weekly while promoting season 5 of Selling Sunset on Wednesday, April 20. “I love her still. I always will. She’s a great woman so there’s just a lot of loss there.”

The Netflix personality noted that he was “a bit raw still” after parting ways with Stause, 40, late last year. “It’s far more difficult than I thought and it’s gonna take a lot longer than I thought,” he continued. “It doesn’t help that I have to rewatch it and then go to a reunion and talk about it. It’s gonna be a tough few weeks ahead.”

After fans originally met Stause and Oppenheim during Selling Sunset‘s debut season in 2019, the pair took their relationship to the next level two years later. At the time, the former soap opera actress opened up about her decision to go public with Oppenheim after quietly dating for two months.

‘Selling Sunset’ Cast’s Love Lives: Who the Netflix Stars Are Dating Off Screen

“I didn’t want people to think it was a mistake or they’d ‘caught us’ doing something,” Stause, who split from ex-husband Justin Hartley in 2019 after two years of marriage, told Cosmopolitan UK in November 2021. “I wanted to be able to hold my boyfriend’s hand at dinner.” 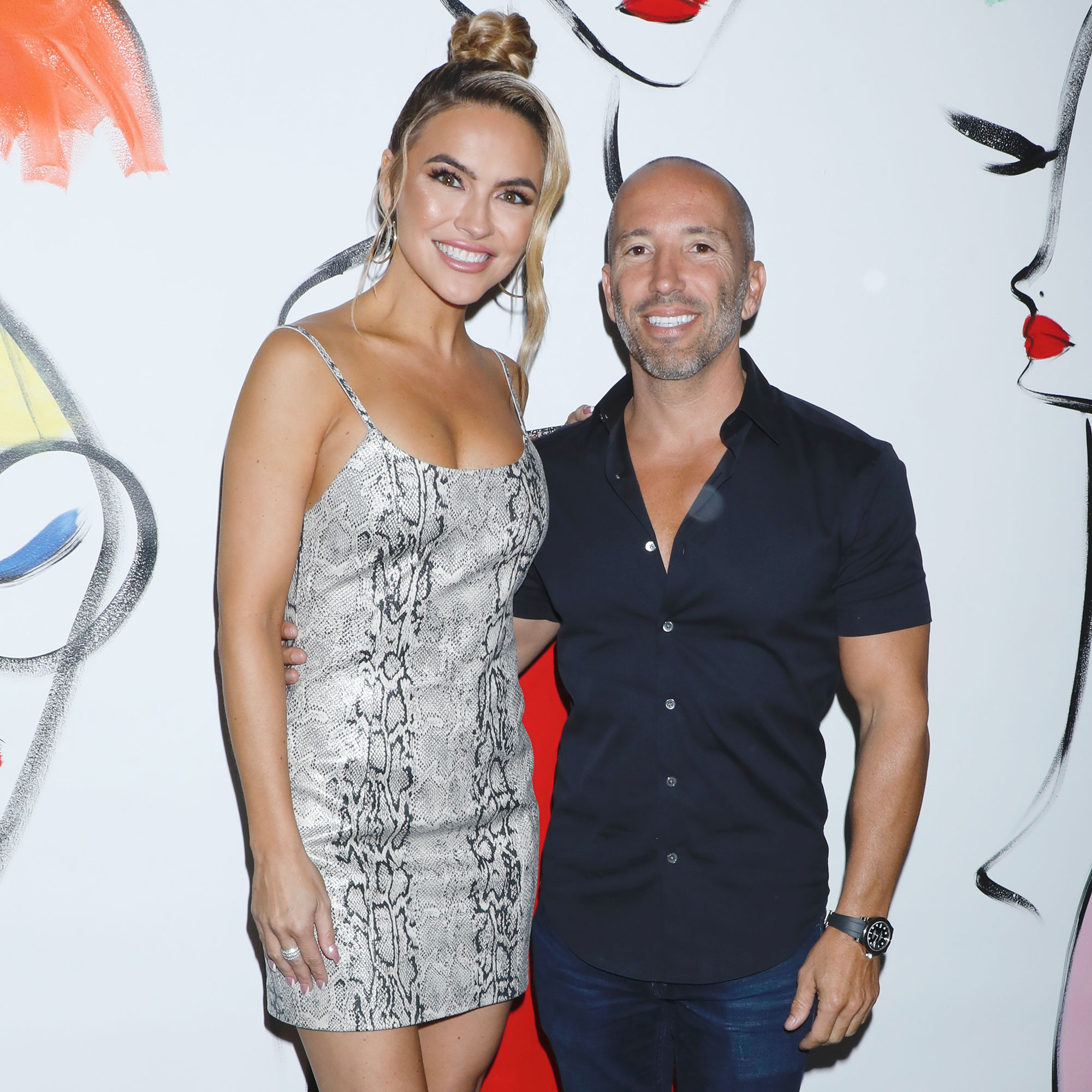 The broker, for his part, revealed that there were “added pressures” that came from having their romance filmed, telling Us that same month, “I think it’s nice to kind of start a relationship in the way that normal relationships kind of grow and progress. And that’s just between two people.”

One month later, Us confirmed that the Oppenheim Group coworkers decided to go their separate ways. The California native addressed the breakup that same day, noting that they “have different wants regarding a family.”

“While Chrishell and I are no longer together, we remain best friends we will always love and support one another. She was the most amazing girlfriend I’ve ever had, and it was the happiest and most fulfilling relationship of my life,” he wrote via his Instagram Story in December 2021. “Chrishell is an exceptional human being and loving her and having her in my life is one of the best things that has ever happened to me.”

Selling Sunset’s Chrishell and Jason’s Quotes About Their Relationship

Stause also reflected on the “incredible relationship” that she shared with the CEO. “Jason was and is my best friend, and other than our ideas for family ultimately not being aligned, the amount of respect and love we have for each other will not change going forward,” the All My Children alum wrote in her own Instagram post at the time. “Although my initial reaction to a private situation was to not speak on it, sometimes it’s easier to just live transparently because we only get one chance at this life. I very much hope to one day have a family and decisions I make at this point are with that goal in mind. Thank you for the kindness and support to those that understand.”

Looking back at their whirlwind romance, Oppenheim praised how his connection with Stause will shape his future. “Chriselle has influenced me, shown me happiness, love and what it’s like to be with someone that you have so much respect for. If there was really anything that was truly exceptional about our relationship, it was the calm, the communication and just the ease,” he shared with Us on Wednesday. “Chrishell, I think it’s fair to say is a game changer and an eye-opener. She definitely showed me a lot of things about how a relationship should be.”