Selena Gomez: I signed my life away to Disney at a very young age

Selena Gomez is clarifying her controversial remarks about Disney Channel after raising eyebrows.

The “Lose You to Love Me” singer made headlines earlier this month when she said she “signed” her “life away” to the Mouse House at a very young age, but she now says she’s “proud” of her work with the network.

“No, definitely not. I was looking for another show to do,” Gomez told reporters when asked if she was reluctant to return to TV to star on a new Hulu show. “And by the way, I’m beyond proud of the work that I did with Disney as well. It kind of shaped who I am in a way.”

The “Hotel Transylvania” actress, who played Alex Russo on “Wizards of Waverly Place” from 2007 to 2012, added that she “definitely” didn’t have any reluctance about coming back to TV and Disney, Hulu’s majority owner.

Gearing up to release her new Hulu show “Only Murders in the Building,” Gomez previously said the maturity of her new comedy series attracted her to the role, which was a far cry from her work on Disney’s “Wizards of Waverly Place.” 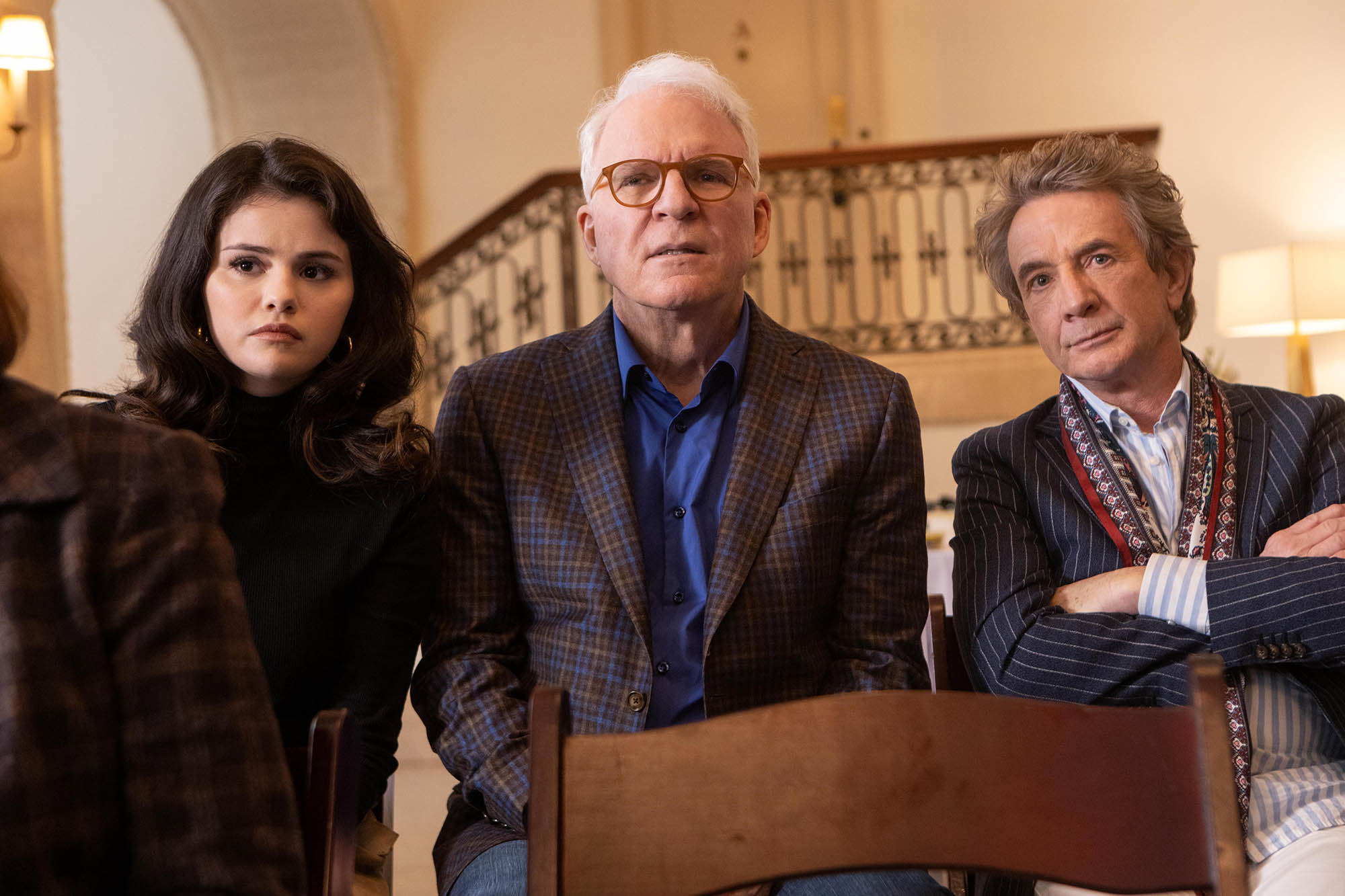 “I signed my life away to Disney at a very young age and I didn’t know what I was doing,” she said at the TCA Summer 2021 Tour. “What I’d say is the level of sophistication of the material is the first reason why I wanted to do this.”

Now 29, the “It Ain’t Me” singer admitted she acted just like a kid would while working on the childhood series

“I was just running around on set,” she added.