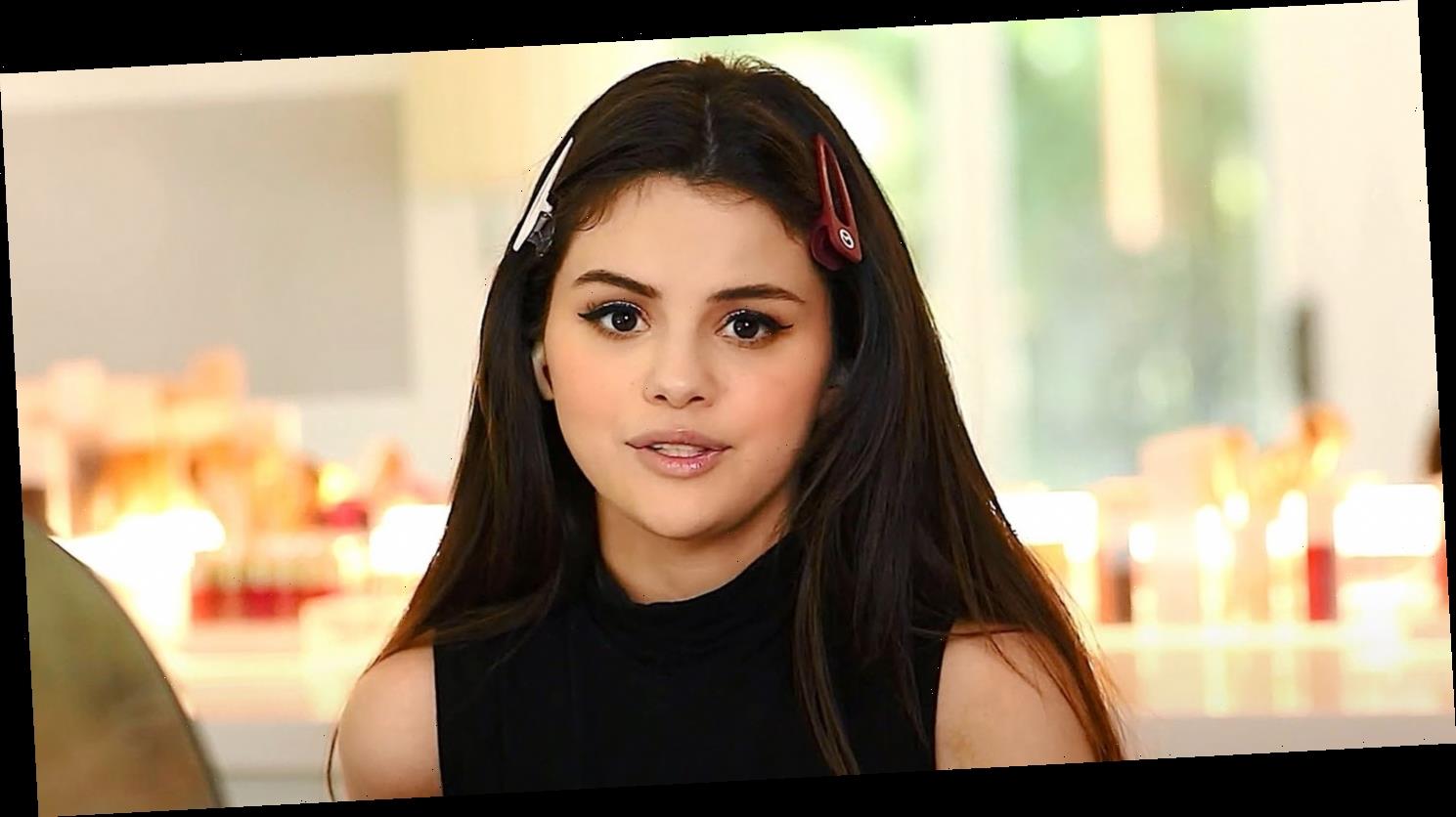 Dating herself first! Selena Gomez isn’t worried about finding love while in quarantine — or about what her exes think of her.

The former Disney star, 28, joined YouTuber NikkieTutorials (a.k.a. Nikkie de Jage) in a lengthy “Get Glam” video posted online on Sunday, September 6. As the makeup guru tested out products from Gomez’s new Rare Beauty line, the two chatted like old friends about music, marriage and more. While praising her longtime makeup artist Hung Vanngo, the Wizards of Waverley Place alum teased that her wedding is “never gonna happen.”

“It’s hard in quarantine,” Gomez said of her love life, clarifying that her jokes are “not an invitation” for interested suitors. “It’s just funny because I release things that say ‘I want a boyfriend’ and stuff. People say that and I’m like, ‘No, I didn’t really mean it though.’ Guys are a lot of work. … Every one of my exes thinks I’m crazy, so I don’t care.” 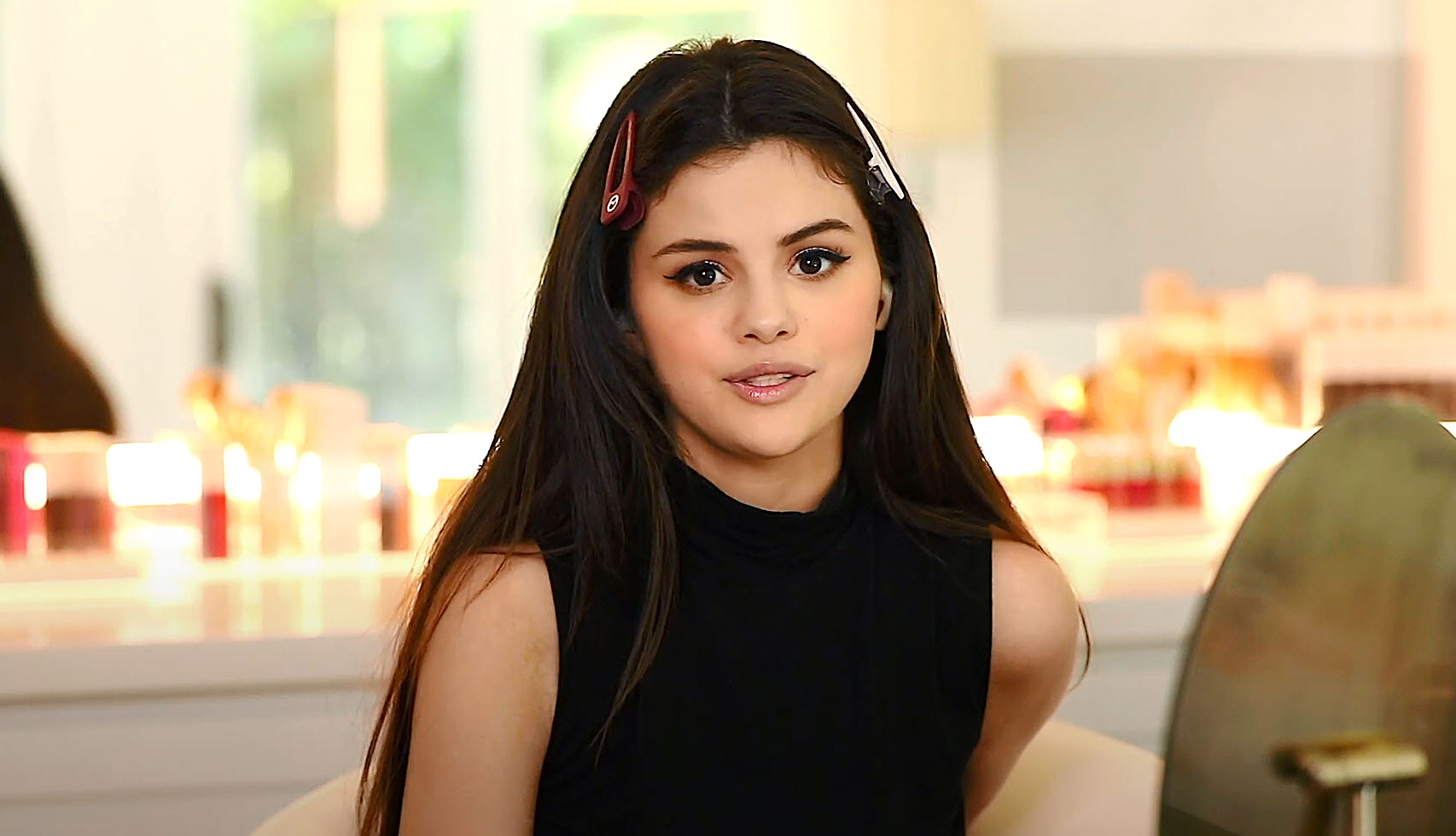 Gomez dated Justin Bieber on and off from 2011 until their March 2018 split. “Selena started seeing the bigger picture when it came to their relationship,” a source told Us Weekly at the time, noting that the “Lose You to Love Me” singer “chose happiness” by the end of their relationship. Nearly two years later, a separate insider told Us that Gomez was “extremely relieved” to finally close the “chapter of her life” that was associated with Justin, 26, who married Hailey Bieber (née Baldwin) in September 2018.

The Most Candid Moments From Selena Gomez’s ‘Selena + Chef’

The Spring Breakers actress also had a high-profile relationship with The Weeknd, whom she dated for 10 months before their October 2017 split. Earlier this year, a source revealed that Gomez has “no negative feelings” for the “Blinding Lights” artist, 30, and that the pair have kept things “cordial.”

During an emotional episode of her virtual cooking show, Selena + Chef, the Texas native opened up about her life in the spotlight and how she hopes to be remembered for her work, not for her boyfriends. After admitting that she doesn’t care “about people’s reviews and what they write,” Gomez revealed the most frustrating part about having her personal life aired out in public.

“When people think of me … do they just think of me as, ‘Oh, that girl who was with that person’ and that’s it?” she said in the August episode. “I would be devastated if people think that because I’ve worked so hard to not be that but to be, you know … Sorry, I’m getting emotional.” 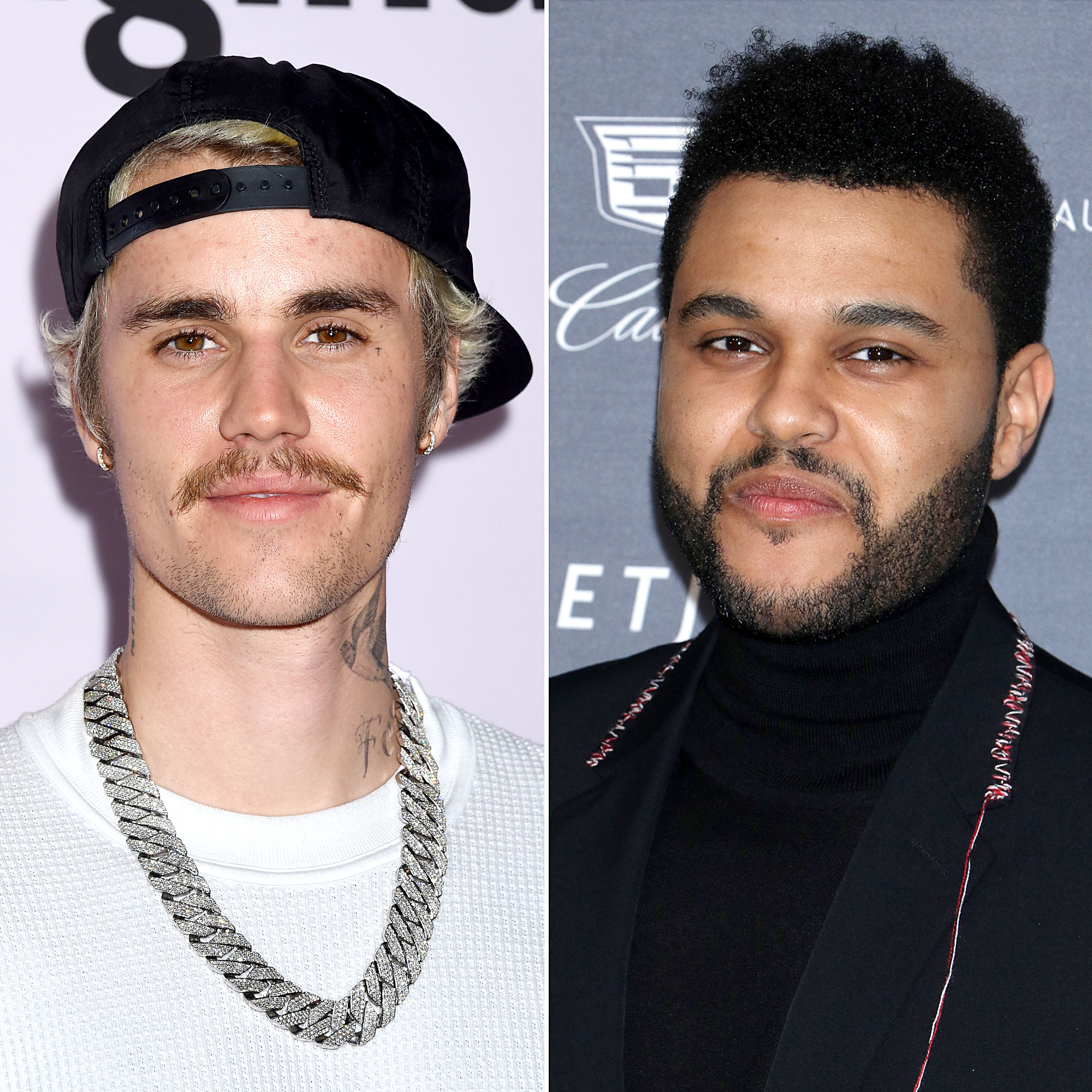 Selena Gomez Through the Years

Gomez has also been linked to has been linked to Orlando Bloom and Charlie Puth throughout her career — but isn’t pleased with the narrow dating pool in Hollywood.

“If I can be honest, it is just so cliché. Everyone dates everyone,” she said on Apple Music’s Beats 1 in January. “It always seems to be within a little bubble and it’s because it’s safe, right? You know, you’re wanting someone to understand what you’re going through. You’re almost wanting a counterpart of creativity as well and it’s, you know, interesting and fun.”