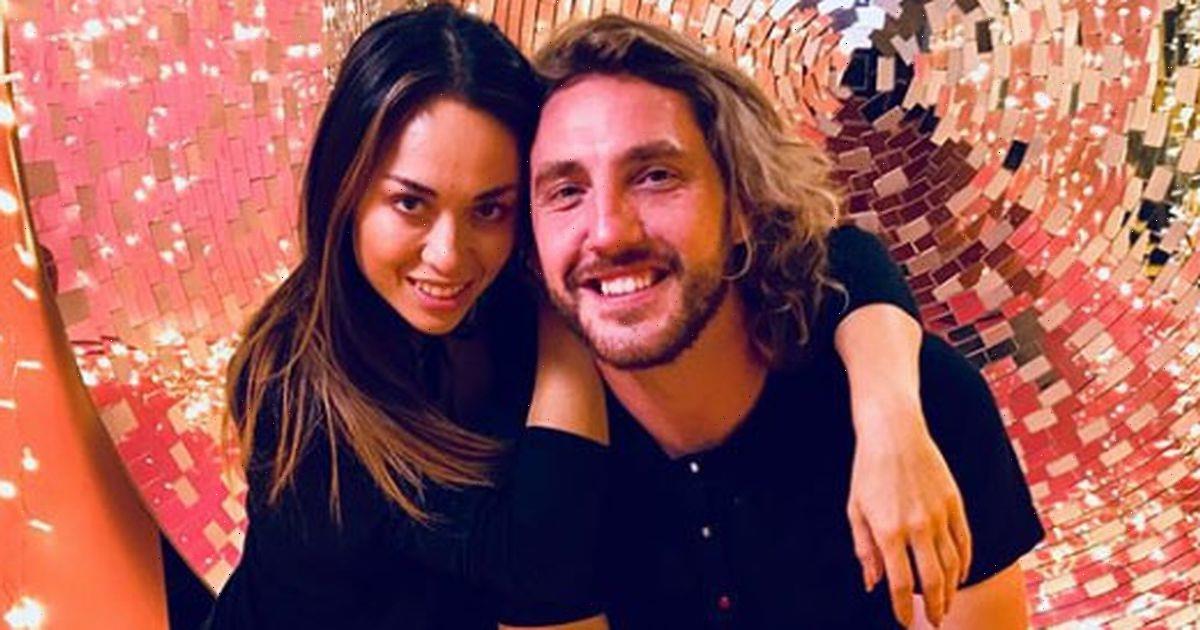 Seann Walsh is set to make a late entrance to the I’m A Celebrity… Get Me Out Of Here! jungle, with the comedian heading into camp alongside MP Matt Hancock.

Seann, 36, is said to be taking part in the ITV show in a bid to change people’s perceptions about him, after he found himself in the headlines in 2019 during his stint on Strictly Come Dancing.

The comic was photographed kissing his professional dance partner Katya Jones, 33, outside a pub during his time on the show. Seann was in a relationship with Rebecca Humphries, 35, at the time, while Katya was married to fellow Strictly star Neil Jones, 40.

The scandal saw Seann and Katya hit the headlines, with Rebecca left devastated after finding out about her boyfriend's antics calling it her "worst nightmare".

The actress has since opened up about the heart-stopping moment she discovered what had gone on between Seann and Katya, in her memoir, Why Did You Stay?, which was released in July.

She revealed that she found out while standing in a car park outside Elstree Studios with Seann, who told her that there were photos of "me and the dancer kissing".

Rebecca then told how the pair got into a car together to leave the studios, and she soon starting looking up the photographs on the internet in a bid to find out what had happened.

Describing the moment, she recalled: "I scroll down the article to where there are more pictures. The two of them are running, dancing, throwing their bags on the floor in abandon as they drink each other in.

"He captures her on his phone, the same phone that had received my miserable pleas asking him when he was coming home, as they themselves are being unwittingly held captive under the photographer’s glare."

Seann then admitted to his then-girlfriend that there had been "one more time" that he and Katya had kissed.

Following the scandal, Seann and Rebecca split while Katya and Neil initially stayed together, only to then announce they had ended their marriage in August 2019.

Seann has since moved on with Grace Adderley, who are thought to have been dating since 2019.

Last month, Seann revealed during an Instagram Live that he and Grace are expecting their first child together.