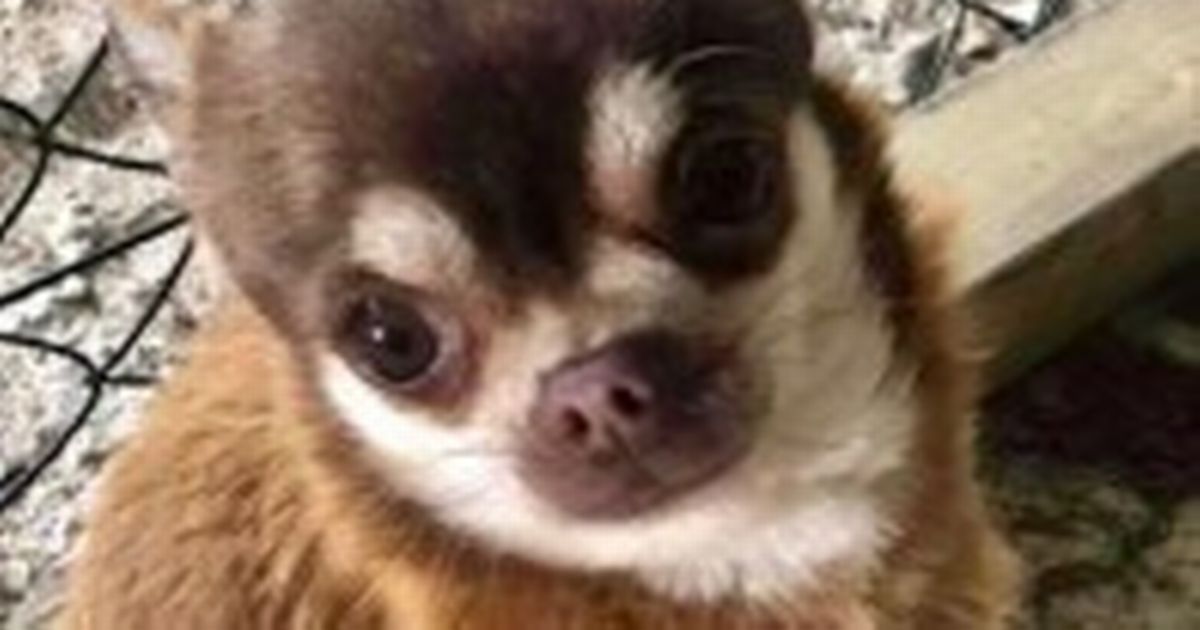 A bird expert has revealed why a seagull swooped into a garden and flew off with a chihuahua.

Gizmo, the four-year-old miniature pooch, was carried off in the bird's beak while owner Becca Hill was hanging up the washing in Paignton, Devon.

The little dog has not been since the bird flew him, "by the scruff of his neck", skywards at 1pm on Sunday, Devon Live reported.

The shocking incident has led many to question what kind of bird would prey on a small dog in such an aggressive manner.

Some eagle eyed bird watchers suggested it could be a 'black backed' gull – a typically bigger breed.

Tony Whitehead, Royal Society for the Protection of Birds spokeperson, claimed the bird was a 'herring gull' before speculating on its motives.

"A recently fledged herring gull could have come into conflict with a dog and the gull's parents would have defended it," he said.

But he admitted there may be a more sinister explanation.

"The other possible explanation is that it was just predation. Gulls can certainly take small mammals as well as other birds.

"It is really rare for a dog to be attacked, although this is no comfort to the dog's owner.

"Our advice is be aware.

"If you know you have gulls nesting on the roof or a neighbour's roof and you have a really small dog then just keep an eye on it, especially if it is an enclosed space like a garden where a young gull can be backed into a corner."

While news of the chihuahua's plights has had dog owners across the country clutching on to their four-legged best friends, Mr Whitehead urged calm.

"Obviously it's not going to take a Labrador away," he added.

In May 2015 another Devon pet owner watched in horror as her beloved chihuahua puppy was killed by a flock of seagulls.

Niki Wayne, 57, found the birds pecking tiny Bella to death after the pup pushed open a door and got out.