It appears Scott Disick is retapping an old keg.

The “Kardashians” star is dating Rod Stewart’s daughter Kimberly Stewart again, and a source tells Page Six exclusively that it’s not a shocking turn of events.

“It’s not really surprising that she’d take him back,” our insider shares. “He had to go back to his roots because he doesn’t have the stability [he used to with the Kardashians], so this was an easy way in.”

Disick, 39, met Kimberly, 43, years ago through his good friend — and her brother — Sean Stewart. It was Kimberly who actually introduced the Talentless founder to her pal Kourtney Kardashian.

Disick and Kimberly started hanging out as friends around 2007, but their relationship didn’t transition to more until 2015, after he and Kardashian broke up. Disick and Kimberly were photographed frequently together, though a rep for the “Stewarts & Hamiltons” alum denied reports of a romance at the time. 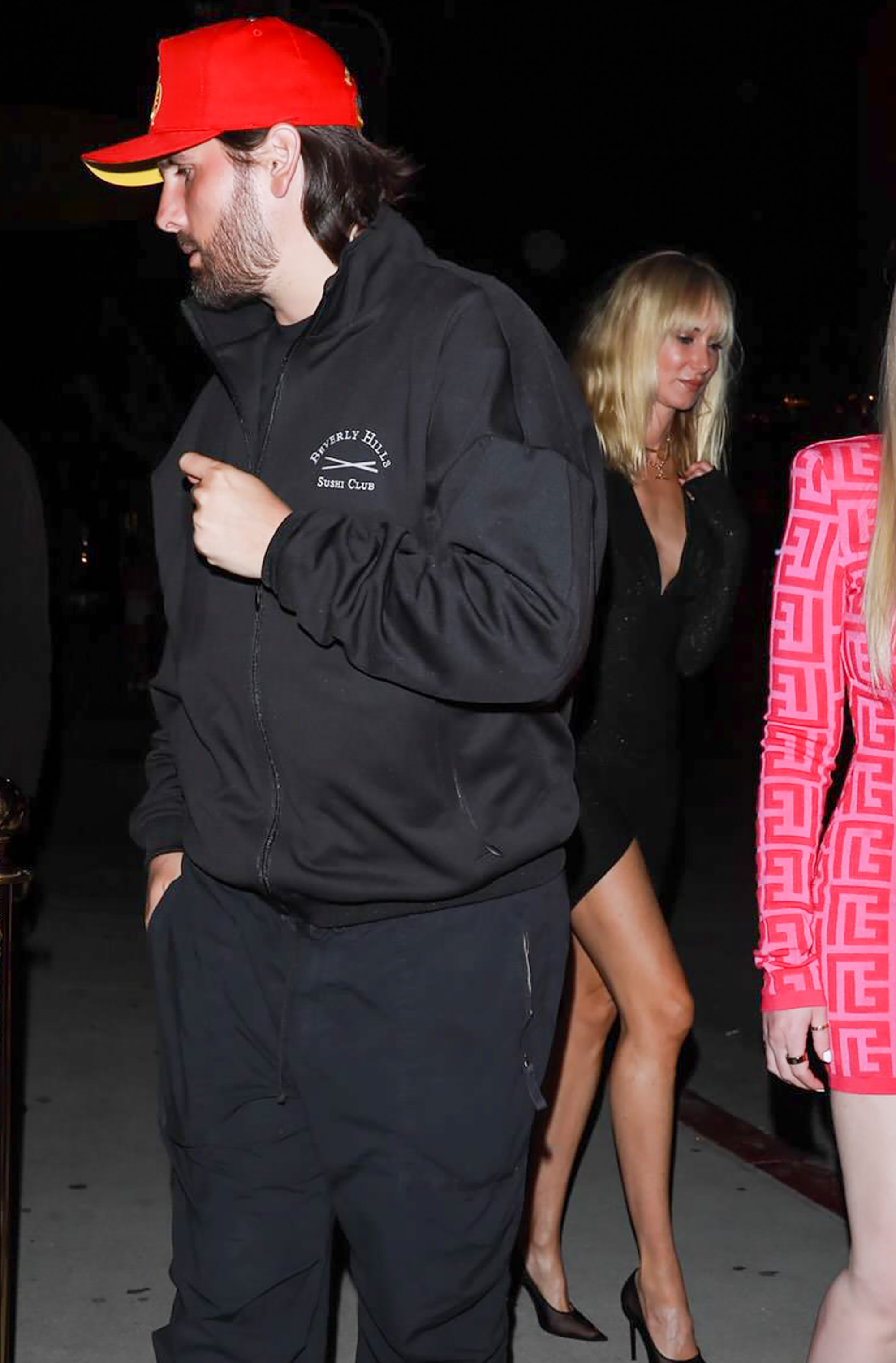 “He hooked up with her years ago,” our source says. “There are a lot of interesting surrounding stories surrounding it.”

Page Six previously reported that Disick has returned to his roots of his longtime friends, namely Sean, because he’s experienced an “excommunication” of sorts by the Kardashian-Jenners. 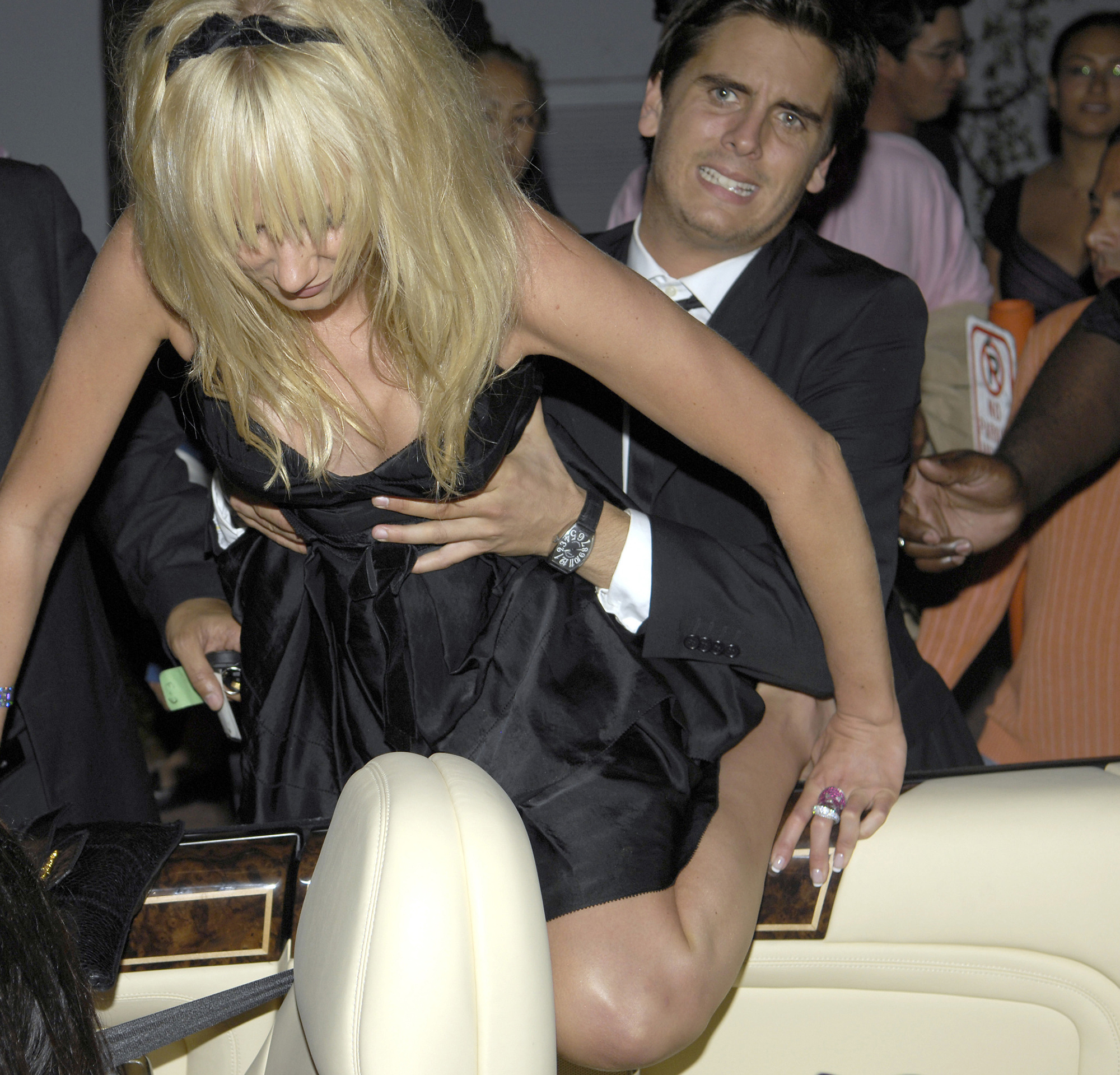 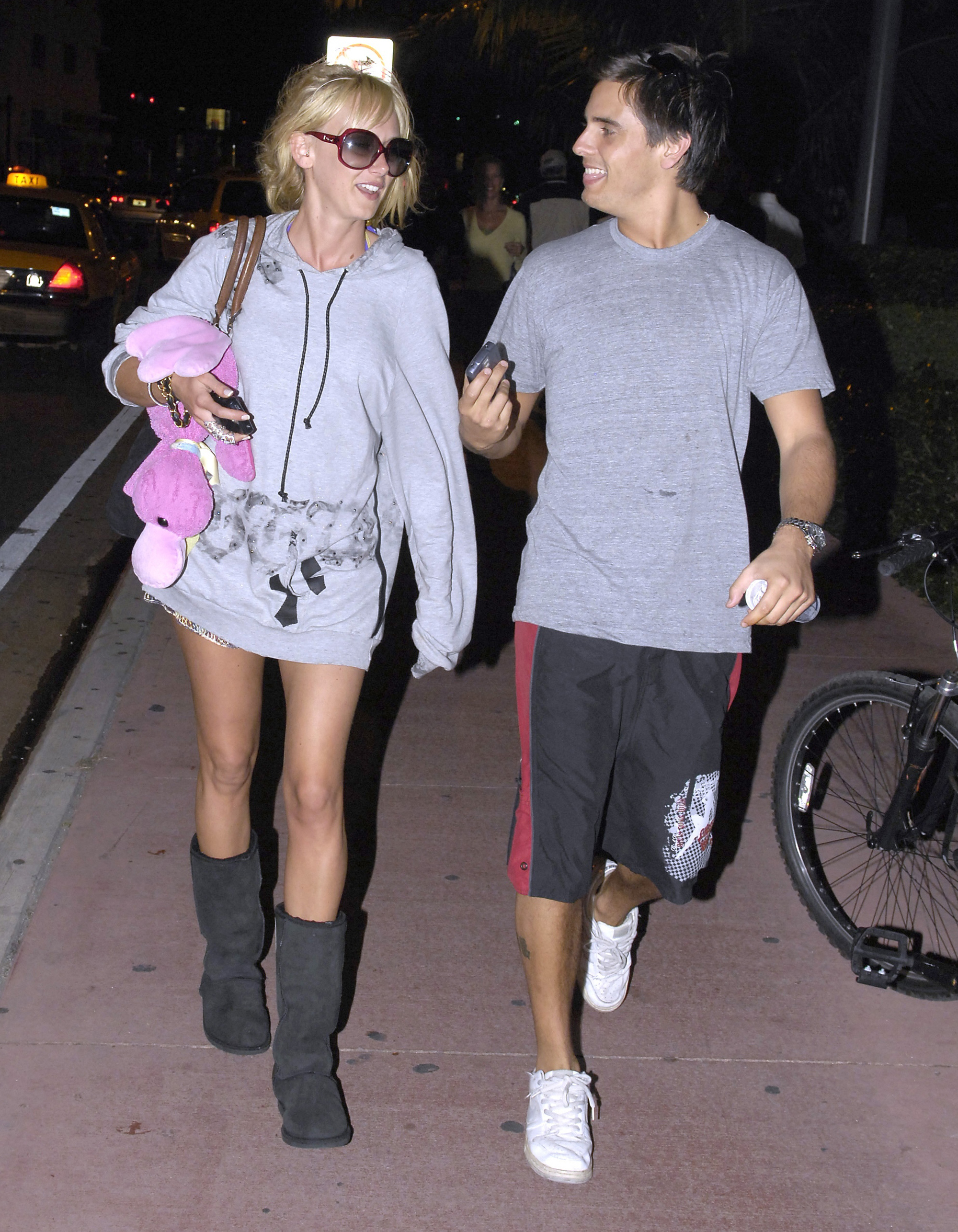 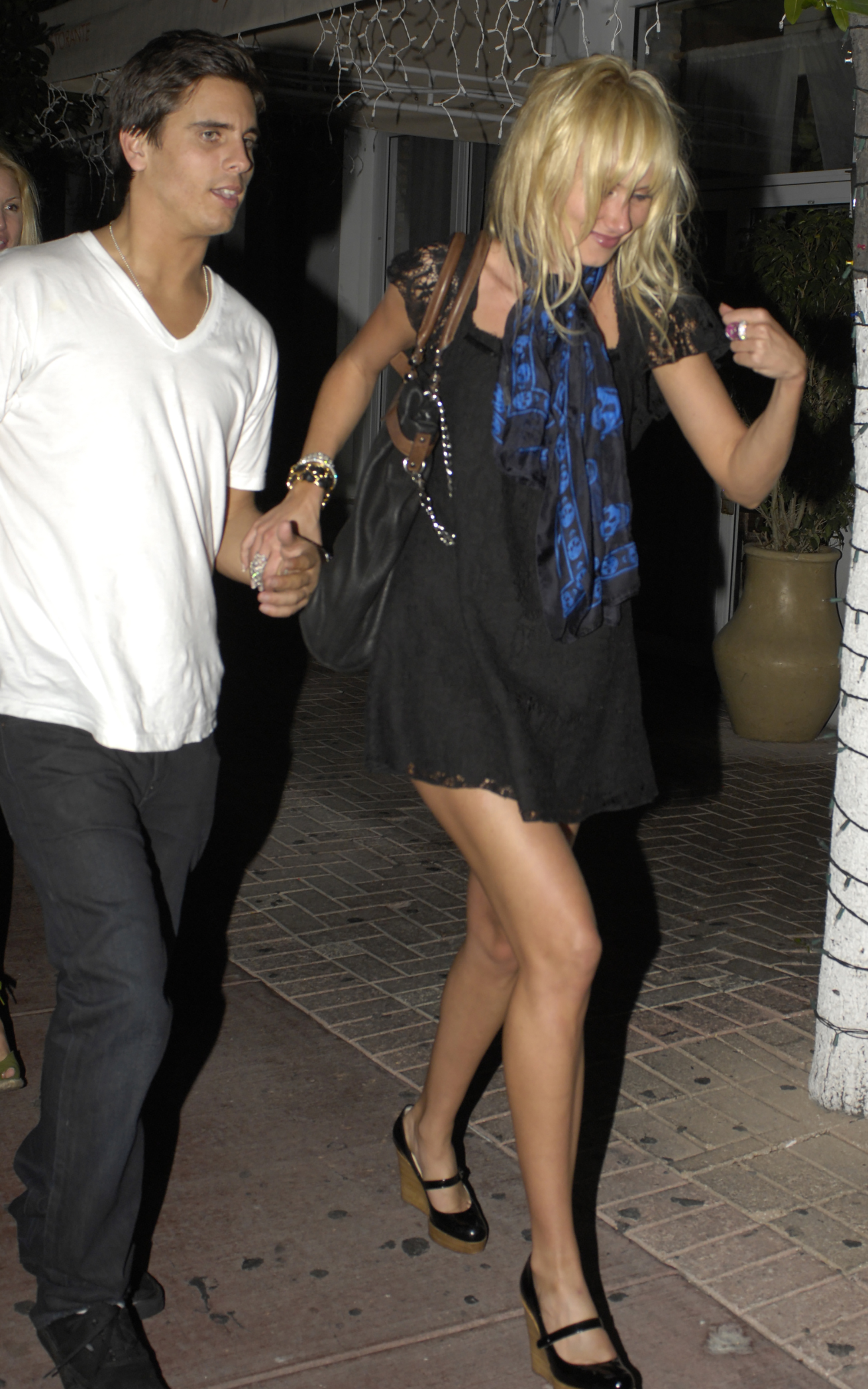