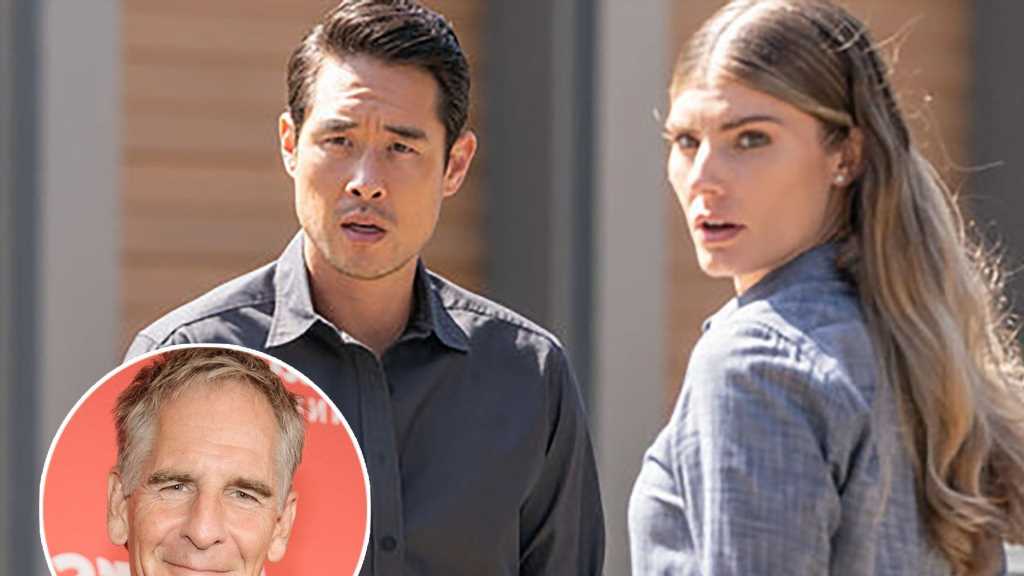 The new series picks up 30 years after Bakula's Dr. Sam Beckett stepped into the quantum leap accelerator and vanished — so his character is very much a part of the reboot.

Ever since the announcement that NBC was revisiting its beloved “Quantum Leap” series with a new revival, fans have been speculating and hoping that Scott Bakula would be a part of it.

That hope escalated to a fever pitch when it became clear that this was not a reboot of the series that ran from 1989-93, and garnered Bakula four Emmy nominations, but a direct sequel to it. 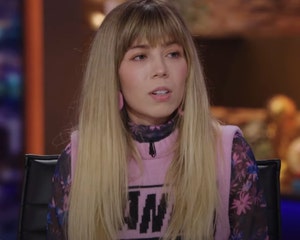 The new series picks up the story 30 years after Bakula’s Dr. Sam Beckett stepped into the quantum leap accelerator and vanished. Fans of the original will recall that Sam never came home. The new series picks up with a new team restarting the project and — inevitably — one of them winding up tossed through time.

But taking place in the same universe were Sam disappeared means the door is wide open for his return, whether in a guest capacity or in a larger role. After all, if Sam is still out there leaping from life to life, why couldn’t our latest leaper, Dr. Ben Song (Raymond Lee) run into him on one of his own leaps?

And with Bakula’s “NCIS: New Orleans” wrapping on CBS, it was as if the stars aligned. But it looks as if it isn’t meant to be — at least for now. We can never say never about the future.

On Thursday, though, Bakula dashed the hopes of QL fans by explaining the “very difficult” decision he made to pass on the show when it was presented to him. 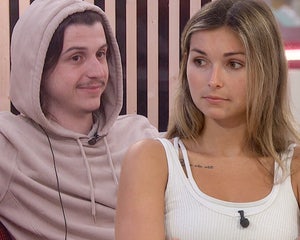 “In January, the pilot was sold and a script was sent to me because the character of Sam Beckett was in it, which makes sense, right?” he wrote alongside a still of him and the late Dean Stockwell from the original series.

He went on to note that fans had been asking him how the show could happen without Sam or Stockwell’s Al (who aided him as a hologram from the future). “Well, I guess we’re about to find out,” he wrote.

Without offering any specific details, Bakula wrote, “As the show has always been near and dear to my heart, it was a very difficult decision to pass on the project, a decision that has upset and confused so many fans of the original series.”

While he passed on it himself, Bakula said that the concept of the show — where a hero steps into lives past in an attempt to “put right what once went wrong” — “remains a very appealing concept and so worthy of exploration, especially given the current state of mankind.”

He went on to say that he’s crossing his fingers that the new show can “tap into the magic that propelled the original ‘Quantum Leap’ into the hearts and minds of generations past and present.” 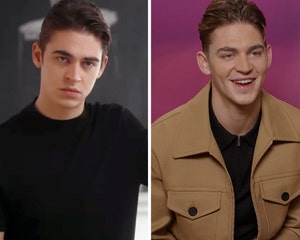 As for the future, everyone involved with the new show is hopeful that when Bakula sees the final product, he may change his mind. Talking to  TV Line on Thursday, Lee said, “We would love to have him … I hope he can watch the show and sign off on it, and one day agree to be on it.” He said that “the offer is out there.”

While there is a strong connection to Bakula’s Dr. Sam Beckett and the original series, showrunner Martin Gero said that this is very much designed to be accessible to new fans, per TheWrap. The larger mythology, like in the original series, will be revealed as the season progresses.

He also promised there will be Easter Eggs for longtime fans, as well. In the original series, Dr. Beckett suffered from a “swiss-cheese” memory as a result of leaping, with Al advised not to overwhelm him with too much information, meaning creators could parcel out the mythology details as slowly as they wanted.

As such, many episodes were like stand-alone stories tackling different styles and genres depending on when and inside whom Dr. Beckett landed. Geros promises the new series will feel like that, comparing it to make a new pilot every week.