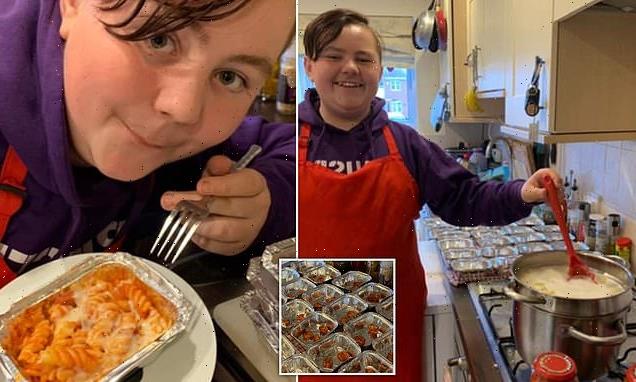 A savvy mother has shared how she makes huge savings by meal prepping her son’s school lunches in large batches and manages to feed him for just 15p per day.

Stephie Lehrle from Stoke-on-Trent revealed on Facebook that she used to spend £2 a day on her son’s lunch as he would buy pasta pots in school.

Now she has taught him how to batch cook his own ‘nutritious’ pasta pots at home, making 20 lunch portions at a time with the ingredients costing her £3 in total – working out at just 15p per serving. 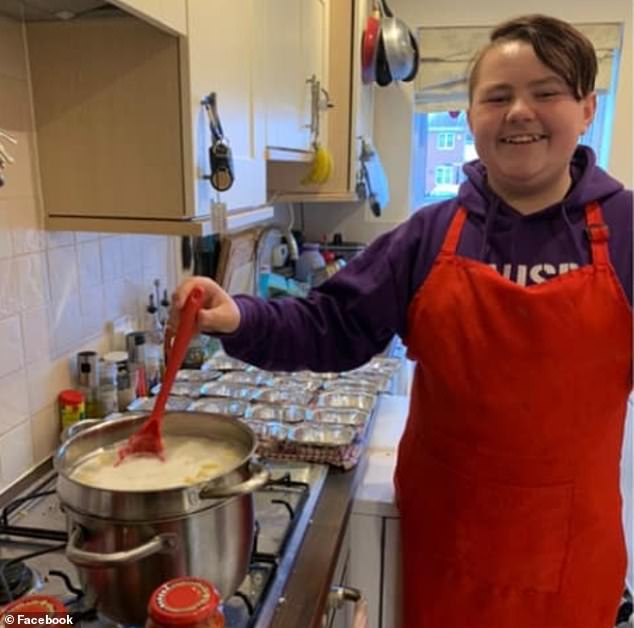 Stephie shared photos of her young son having fun cooking his lunch in the kitchen as people praised her for teaching him ‘life skills’ as well as saving money.

Posting the snaps on Facebook’s Family Lowdown Tips & Ideas group, she wrote: ‘Tonight teaching my son the art of batch cooking… As OUR school meals are not particularly nutritious or cost effective.

‘School pasta pot £2!!!! versus home batch cooking 20 lunch pots (15p each £3 for the lot of ingredients) and he knows exactly what’s in it. It tasted delicious too.

‘Batch cooking is great for families who are busy or people that live alone. 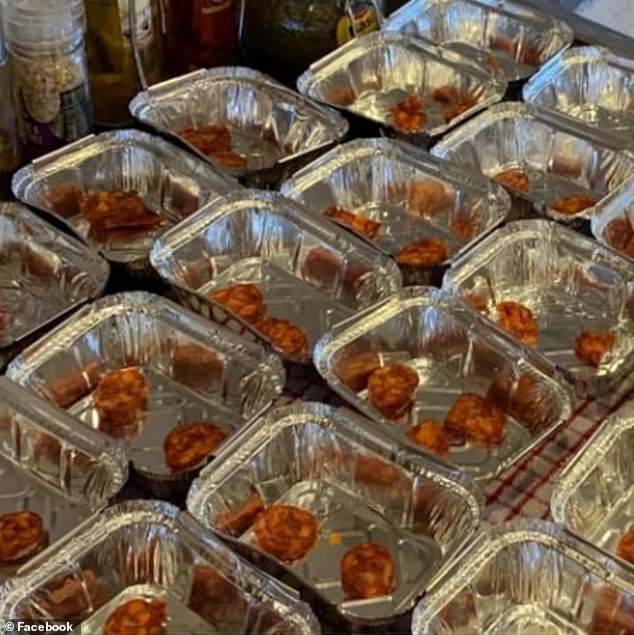 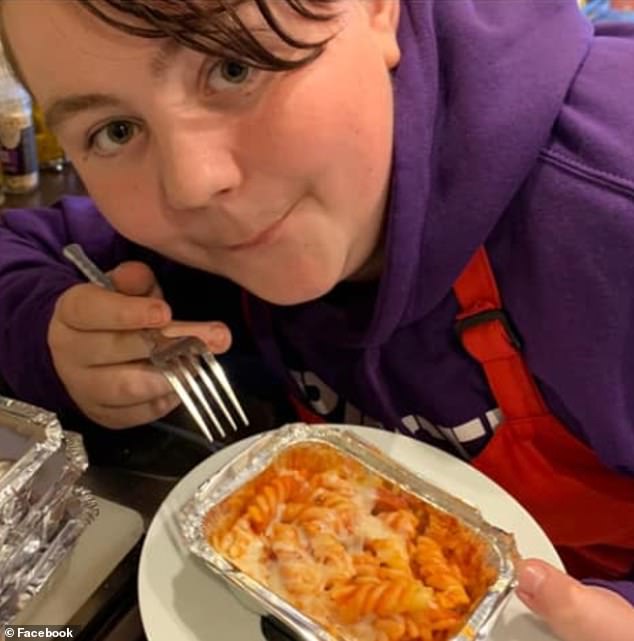 ‘Nutritious food cooked just the way you like it, when you want it and a fraction of the price.’

Her post attracted over 7,000 likes and 1,200 comments from other parents in the group.

Many praised her for her clever budgeting as well as teaching her son how to be independent and one joked that she ‘put other mothers to shame’.

One wrote: ‘Well done. Both are really good life skills- cooking and budgeting.’ 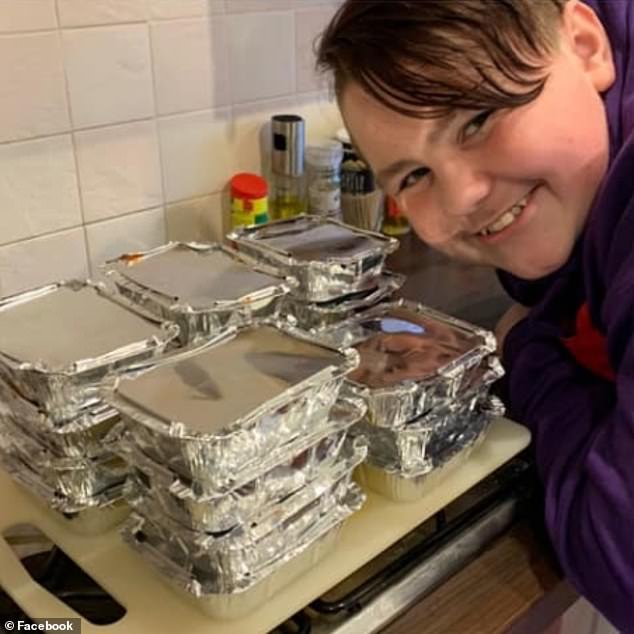 Another added: ‘Brilliant teaching a lad how to look after himself how to economise and eat healthily as well.’

However, some critiqued her use of pasta sauce from a jar rather than making it from scratch – but another Facebook user rebuffed them, writing: ‘Who cares about using jar sauce?

‘The fact is you cannot put a price on teaching a young adult how to cook, we all start somewhere, maybe next time he makes his own sauce or picks something different to cook, but for a first time this is fab.

‘Well done mum, hope you both had the fun it looks like you had, life lessons and time spent together are precious.’