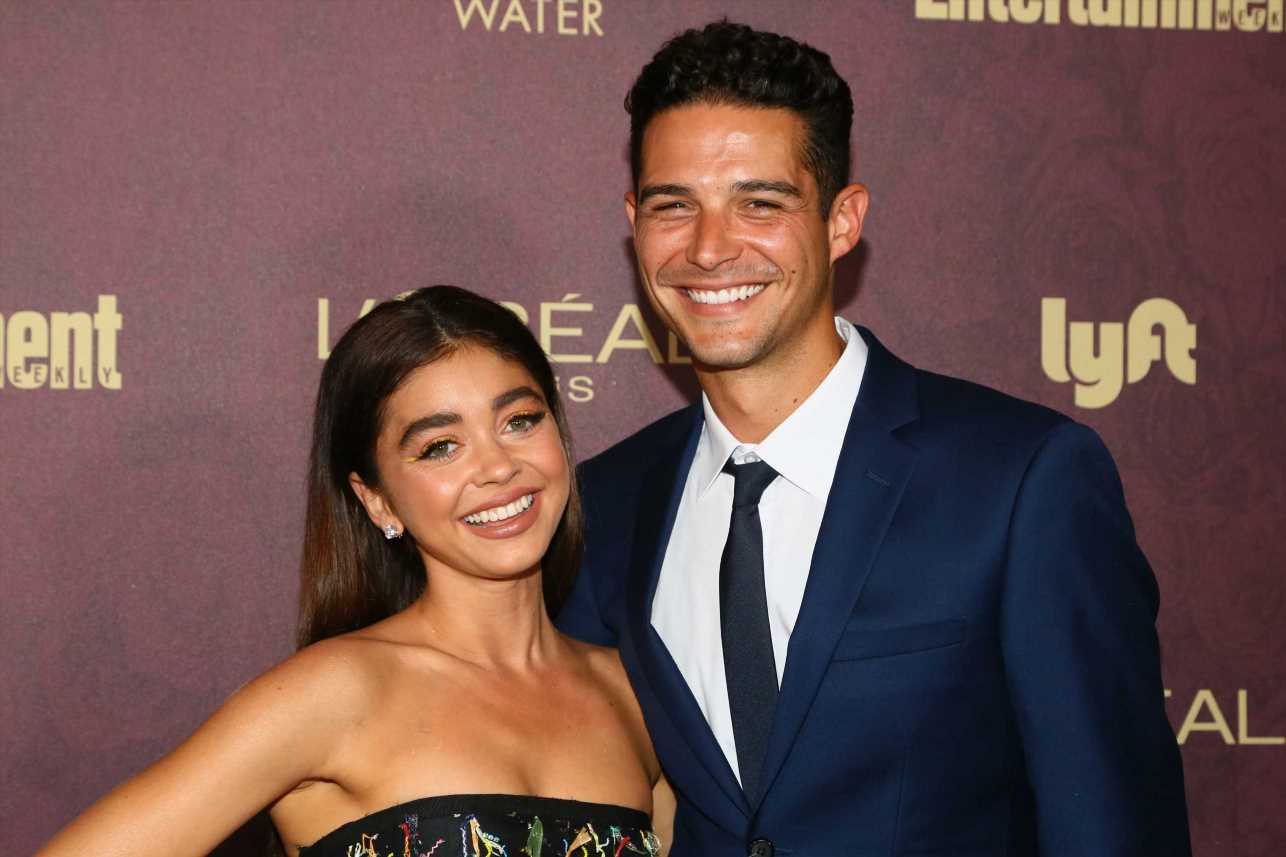 Sarah Hyland didn’t take any chances when it came to scoring the engagement ring of her dreams.

The 28-year-old actress made an appearance on “The Ellen DeGeneres Show” on Thursday with guest host Dax Shepard, where she revealed that her gorgeous sparkler from Wells Adams, 33, wasn’t entirely her reality star fiancé’s doing.

As Hyland showed off her new rock, Shepard complimented the “Modern Family” star on her husband-to-be’s taste in jewelry, to which she responded, “Thanks, I told him what to get.”

Still, Bachelor Nation stars like Adams are known for choosing beautiful engagement rings — like “Bachelor in Paradise” couple Demi Burnett and Kristian Haggerty, who selected stunning Neil Lane sparklers for one another before popping the question during Tuesday night’s season finale.

And according to Kathryn Money, Brilliant Earth‘s vice president of strategy and merchandising, Hyland made an exquisite (and pricey) choice with hers.

“Sarah’s elegant and timelessly classic ring appears to feature an estimated 5-carat oval diamond in a delicate solitaire or diamond-accented setting,” she told Page Six Style earlier this summer. ““Depending on the quality and specific characteristics of the center diamond, we estimate the cost of the ring at approximately [between] $100,000 and $150,000.”

A second diamond expert, however, suggested Hyland’s ring could be worth even more — “around $200,000,” according to Rare Carat‘s CEO, Ajay Anand.