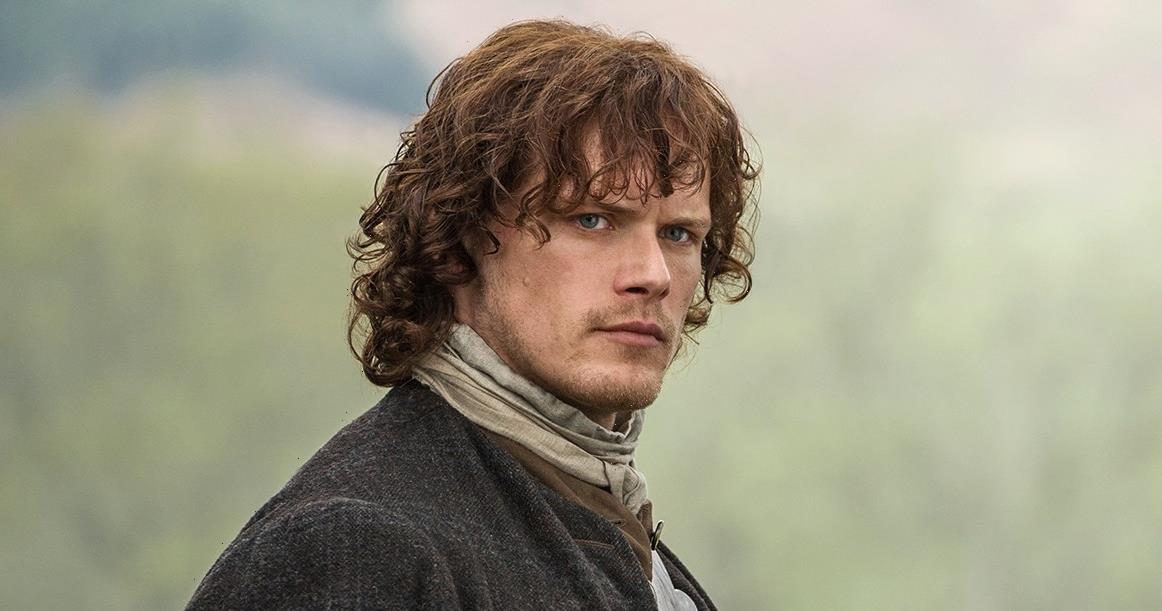 From Scotland With Love! What the ‘Outlander’ Cast Looks Like in Real Life

“This wasn’t a moment where I felt that being naked would add to the horror of what Jamie undergoes in that castle dungeon as a form of punishment, subjugation, and humiliation,” Heughan, 42, wrote in his Waypoints memoir, according to an excerpt published by Insider, noting the STARZ creative team insisted that he should be nude.

The Scotland native added: “I pushed back, reasoning that nudity sexualized a horrific experience for my character, and it sparked quite a debate. Creative conversations are a feature of all productions, good art is made by questioning the truth and we all want to get it right.” 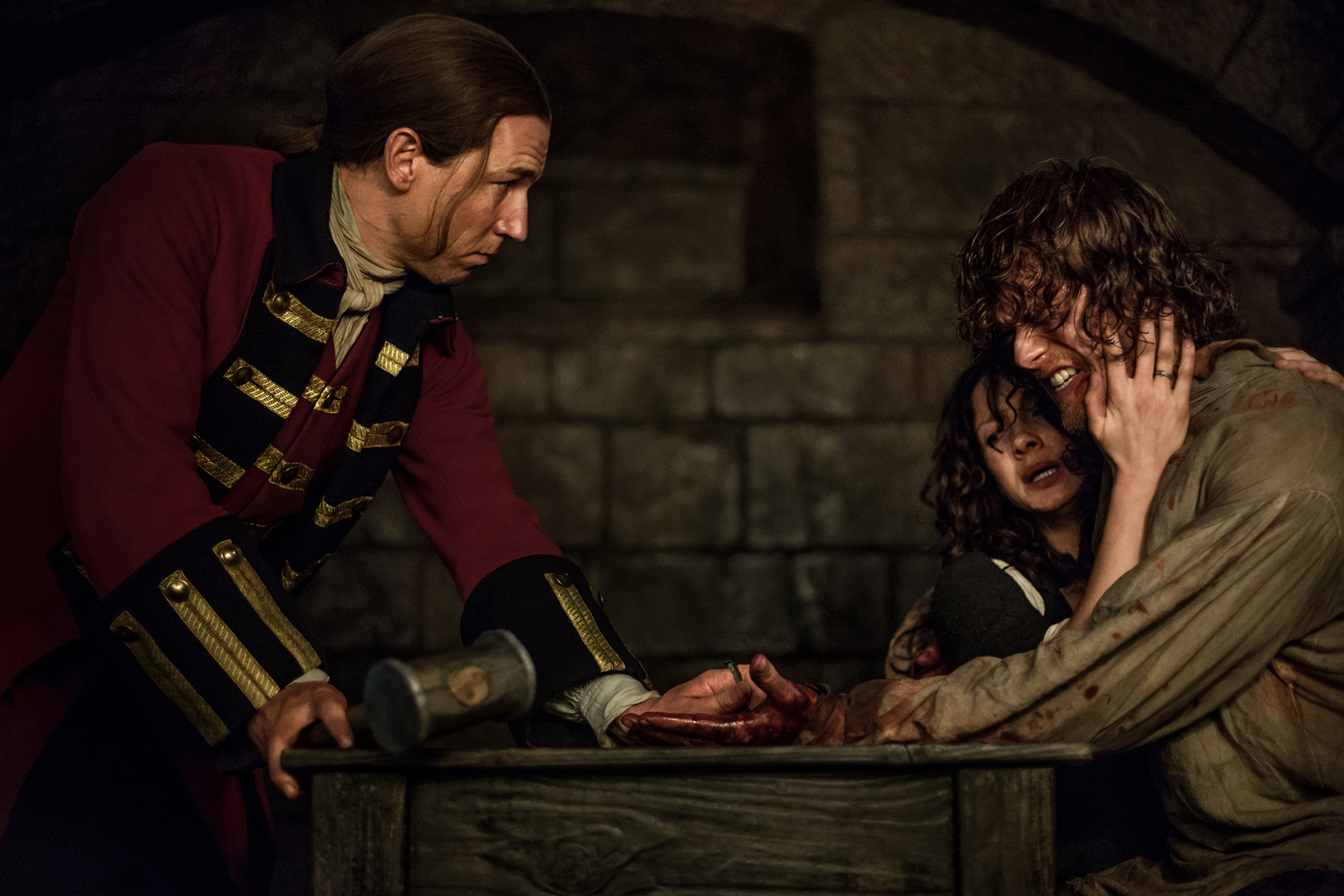 During the season one finale of Outlander, Jamie was brutally raped by rival Black Jack Randall (played by Tobias Menzies). The scene, which aired in May 2015, featured Black Jack assaulting Jamie in the shadows of their prison cell. Heughan and the Crown alum, 48, were only naked at the end of the clip — which had allegedly been reworked during the editing process.

Traveling Through Time! See the ‘Outlander’ Characters in Different Eras

“It would have been handled differently [if it was filmed today],” the Men In Kilts alum wrote, claiming a full-frontal shot was filmed. “Times have changed. The [penis] shot was unnecessary and did betray my trust in the creative team a bit. We don’t need to see the horror to imagine what the characters go through. Imagination is way more powerful.”

Neither the Outlander creative team nor STARZ have publicly addressed Heughan’s claims, which were published in his memoir that was released on Tuesday, October 25. The A Princess for Christmas actor has previously been outspoken about being uncomfortable during explicit Outlander scenes, leading him to hire an intimacy coordinator for season 6. 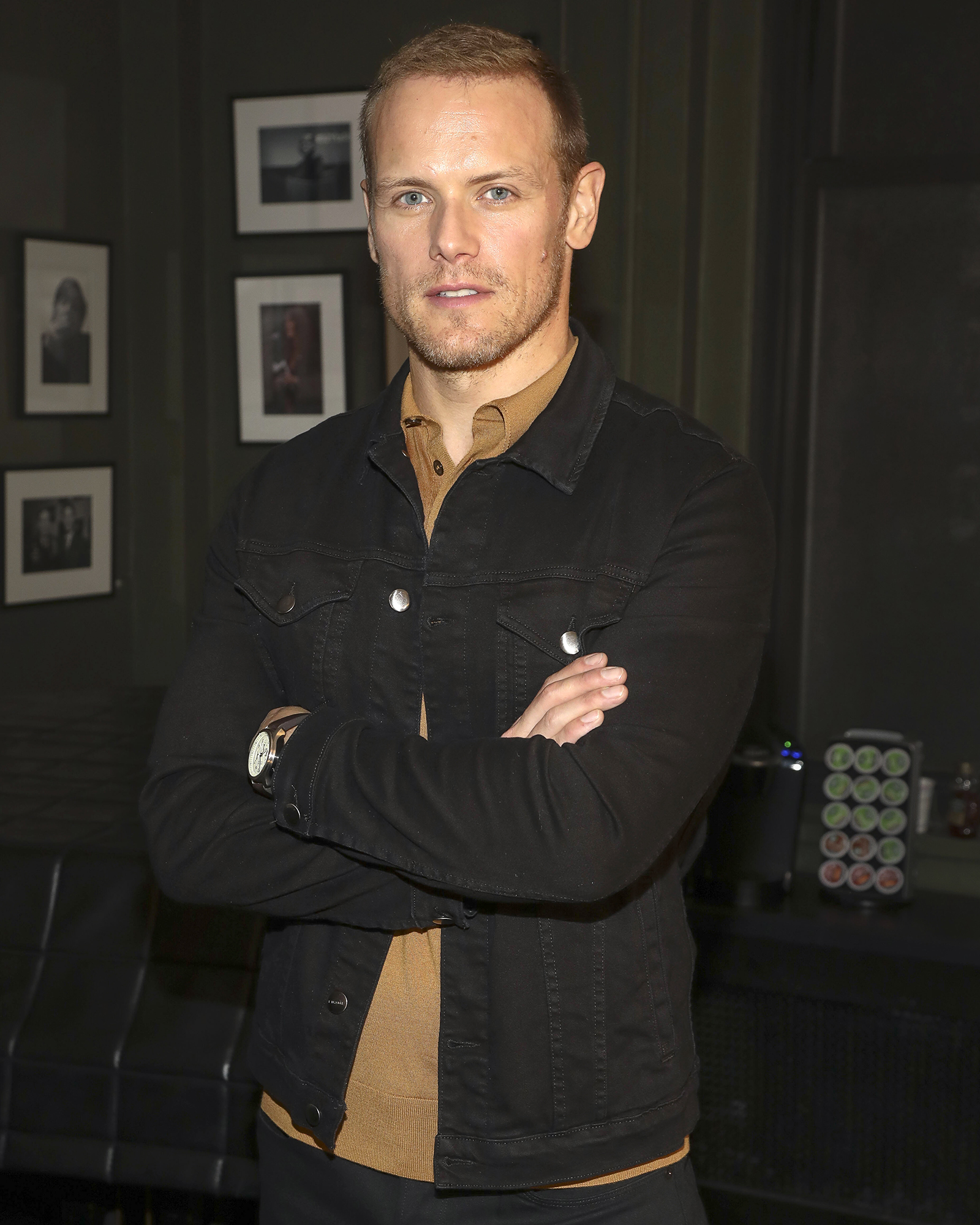 “I brought on board the intimacy advisor Vanessa Coffey because, with intimate scenes, it’s important that everyone is protected, but also we find a way to explore these scenes and actually maybe get something more out of them,” Heughan said during a March appearance on the “Happy Sad Confused” podcast. “I think this season we’ve done an even better job with those types of scenes because she really helped us understand what we are doing and how we build up this relationship and take it somewhere else, so she’s been terrific.”

The Bloodshot actor told host Josh Horowitz that the time-traveling period drama started in a “very different time” when the industry was also different. “We really didn’t know what we were doing,” he added. “We were thrown in the deep end and had to learn through the experience, so I think it’s been really great to bring Vanessa on board to help younger actors with less experience.”

Outlander — which was adapted from Diana Gabaldon’s bestselling novels — is gearing up to return for its seventh season though a premiere date has not been announced.

“This really is [a] super-sized season,” Heughan exclusively told Us Weekly in June. “We really start off with a bang. The first couple episodes are really strong, and that’s as far as we’ve got shooting-wise. But I know there’s so much that we are still about to get to. Not only that you’ve got a lot of new characters coming in or characters that I think are anticipated by fans — including, of course, Jamie Fraser’s son — but a bunch of new characters as well.”

If you or someone you know are experiencing domestic violence, please call the National Domestic Violence Hotline at 1-800-799-7233 for confidential support.