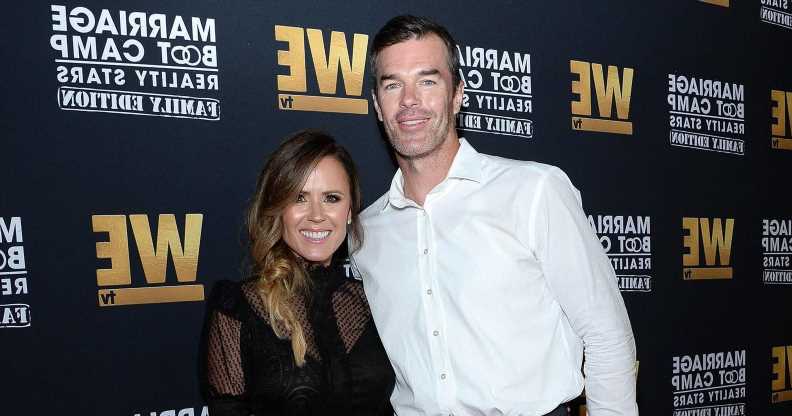 Another health challenge. Ryan Sutter is recovering from knee replacement surgery three months after finding out that his long-term mystery illness is Lyme disease.

“Goodbye old friend. Thanks for all your support,” the Bachelorette alum, 46, wrote via Instagram on Saturday, August 14, alongside a photo of his knee after the operation. “We came into the world together, bound by blood and bone. We sought challenge, taking on each one in a joint effort. Though you bent, you never broke. You brought balance, strength and hyperextension of life’s adventures. We skinned up mountains, scraped our way through miles of racing and bruised opponents (and ourself) on the gridiron.”

The firefighter went on to thank his knee for “perseverance, resilience and how to recognize when neither is the right choice,” adding, “You taught me to relax, to recover and finally to replace those things in life that are holding us back – even the things we love, like you.” He finished his post by thanking his doctors and adding the hashtags, “#adiosknee #kneereplacement #onward #ouch.”

Earlier this year, the Colorado native discovered that the mystery ailments he’d been battling for over a year were caused by Lyme disease and the Epstein-Barr virus. 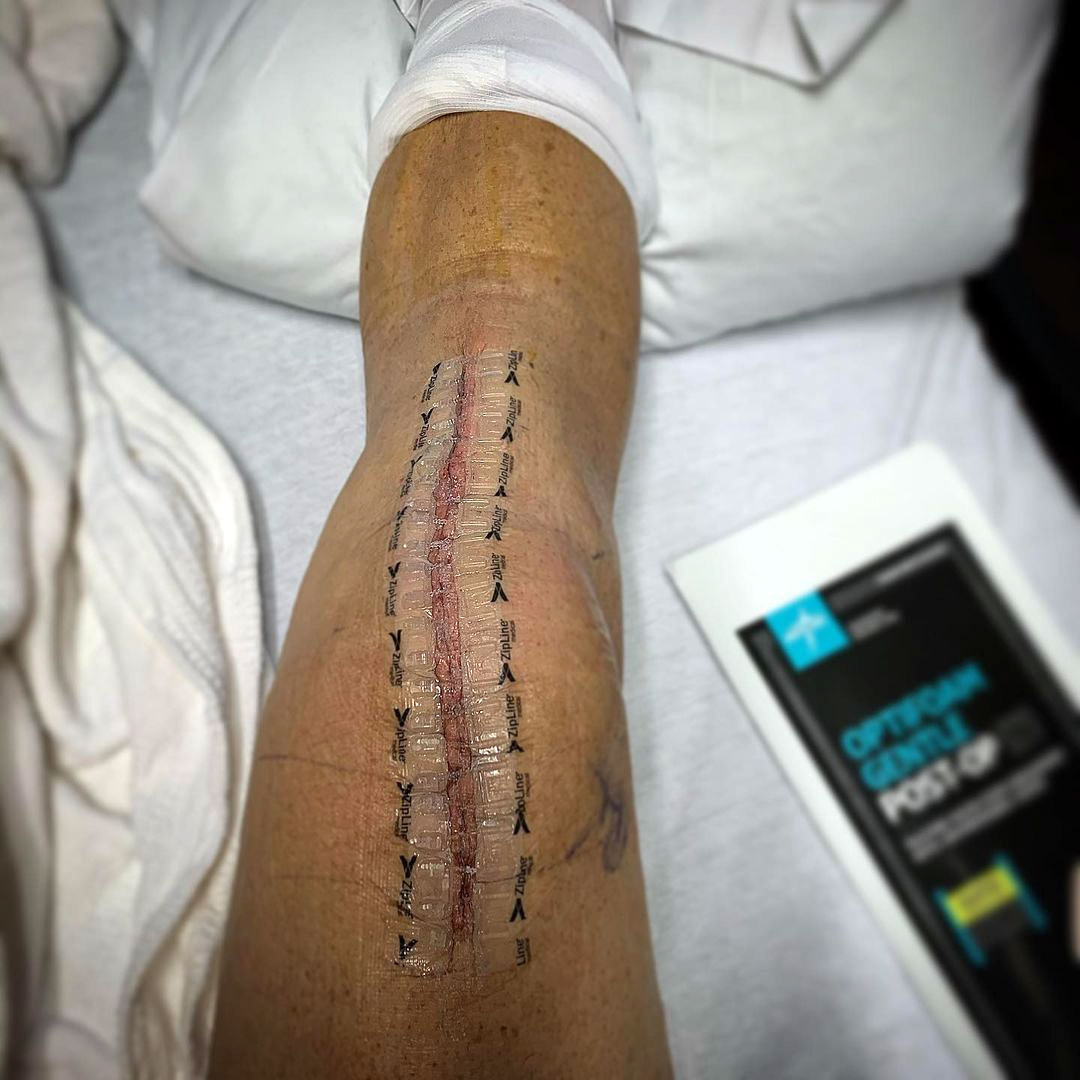 “It seems like something that I will always have,” he said in May during an episode of wife Trista Sutter‘s podcast. “Now I know, and I can build back my immune system to fight it off.”

The former reality star first noticed something was off in February 2020 when he was completing an 18-week fire academy program with the Denver Fire Department. Shortly before making his diagnoses public, he shared an update about his health journey.

“Things are looking up,” he wrote via Instagram in May. “I am certain of my place in life professionally and personally. Answers have unfolded in regard to my health and I am certain of my direction moving forward there.”

Trista, 48, has been unwavering in her support of her husband, sharing her own updates with her followers and speaking about his struggles in interviews.

Bachelor Nation Stars Who Returned to Their Day Jobs

“I try to look at the positive,” she said during a June episode of the “Almost Famous” podcast. “It’s definitely a good thing to have answers. Not knowing is so, so difficult. Those answers come with so many more questions. … It’s been hard to see him struggle because he’s such a strong human in general. He doesn’t share that with everyone, so it’s just hard to see the person you love most in the world feeling like crap.”

The couple met during the inaugural season of The Bachelorette, which aired in 2003. They wed later that year in a televised ceremony. They have since welcomed son Maxwell, 14, and daughter Blakesley, 12.