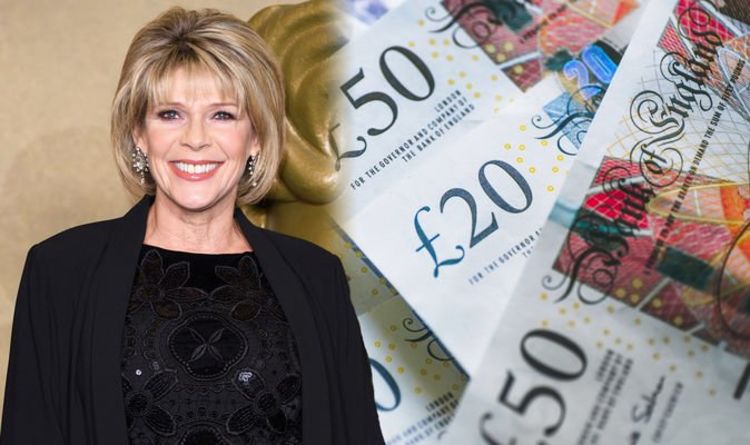 Ruth Langsford is a well-known for presenting ITV’s day time shows and is currently the longest serving female presenter of This Morning. She took part in the 15th series of Strictly Come Dancing and Celebrity Gogglebox. The presenter is often seen on screens hosting a variety of shows with her husband, Eamonn Holmes, who she married in 2010. They are both successful presenters, but who has more money in the bank?

Ruth Langsford net worth: Does This Morning star have more money than Eamonn Holmes?

The presenter has a fortune of £4.1 million, according to Celebrity Net Worth.

Her television career kicked off at the ITV regional station, Television South West, where she worked as a continuity announcer and newscast.

After the station was closed down, she became a regular panelist on Loose Women, which she did from 1999 to 2002, and she returned for good in 2014.

She was a main presenter on TV Travel Shop, which aired from April 1998 until March 2005 and took other jobs hosting programmes including The Great British Garden Show and Langsford Late.

While appearing on Strictly Come Dancing, it was reported Ruth got paid a £25,000 fee for taking part. 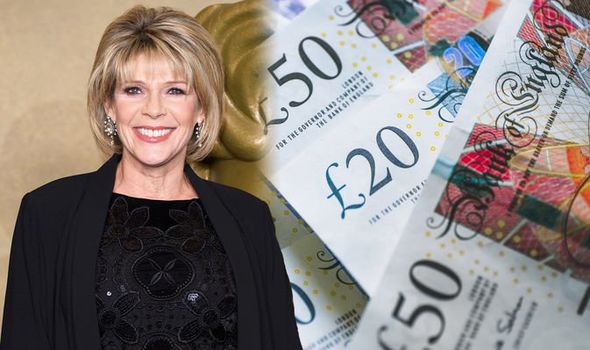 On top of her work as a presenter, Ruth has added to her fortune with columns for Woman Magazine and Tesco Magazine, as well as being an ambassador for Tesco.

Later that year, Eamonn Holmes was introduced to the show and they began to co-host every Friday and during school holidays, something which they still do now.

Together, the couple has worked on a number of shows, including the ITV quiz show, Gift Wrapped, in 2014 and the Channel 5 series, How the Other Half Lives.

So how much money does Eamonn have in the bank?

Eamonn also has a fortune of £4.1 million, according the Celebrity Net Worth. 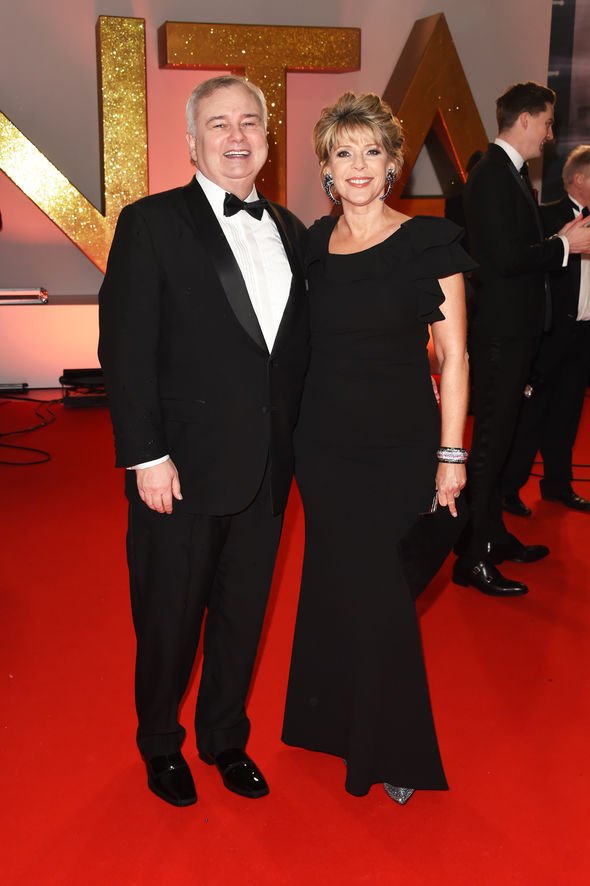 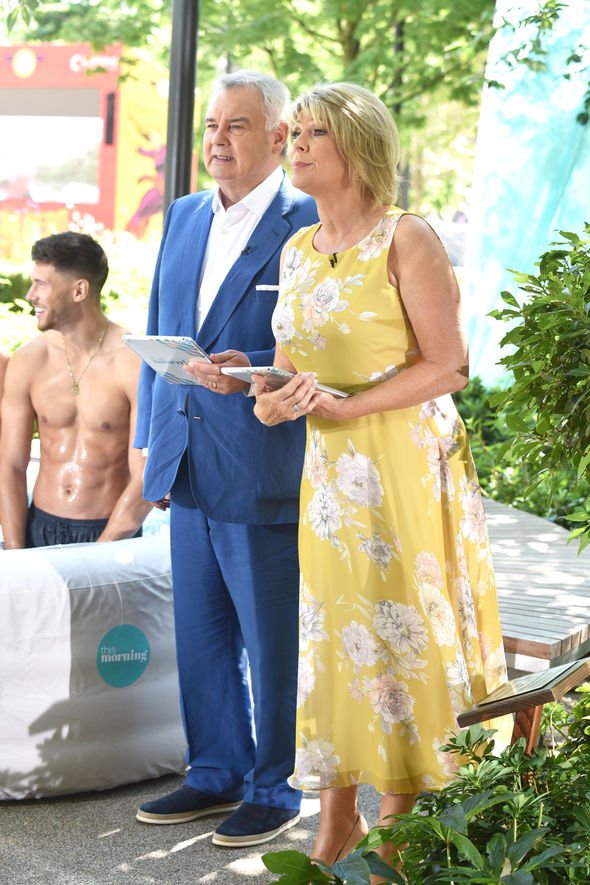 As well as all his recent work with ITV, the Irish presenter started his career at Ulster Television in Northern Ireland.

He is known for presenting GMTV, Sky News and a weekday show on Talkradio.

This Morning presenter, Phillip Schofield, has a whopping fortune of £8 million, according to Spear’s magazine.

He has earned this from his career which has spanned across TV, radio and theatre.

The journalist and presenter, Fiona Bruce, reportedly has £2.4 million in the bank.