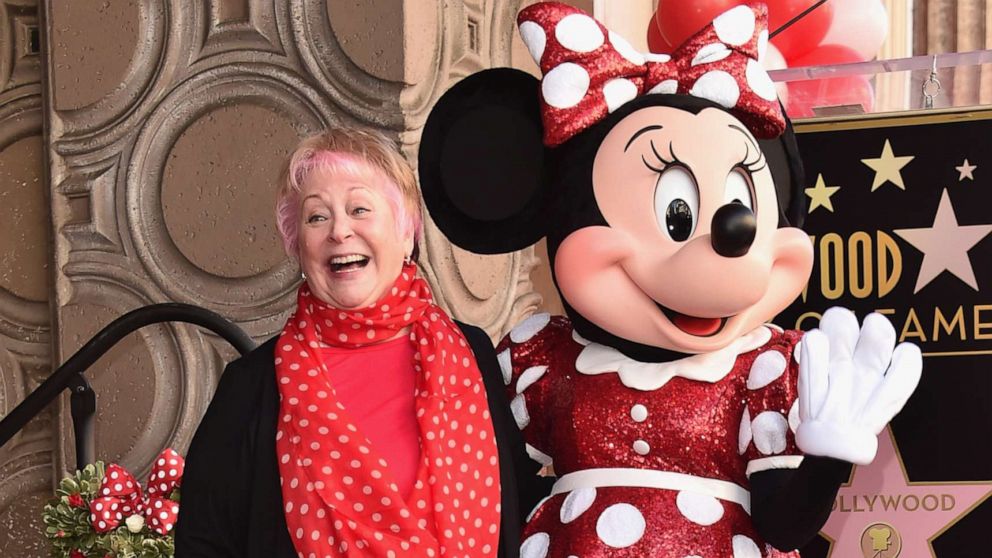 Russi Taylor, the voice of Minnie Mouse for more than 30 years, has died.

Taylor, 75, died on Thursday at her home in Glendale, California, Disney announced.

In 1986, Taylor beat out hundreds of other hopefuls to become the voice of Minnie in dozens of movies, TV shows and theme park experiences.

Among a legion of credits, Taylor lent her voice to “Runaway Brain,” “Get a Horse!” and “Mickey, Donald, Goofy: The Three Musketeers.” She also made a cameo as Minnie in the classic, “Who Framed Roger Rabbit.” She made recurring appearances on a number of Disney Channel shows, including “Mickey MouseWorks,” “House of Mouse” and “Mickey Mouse Clubhouse.”

Taylor once recalled visiting Disneyland as a child and seeing Walt Disney himself sitting on a bench after she exited the Mark Twain Riverboat. When he asked her what she wanted to do when she grew up, she told him she wanted to work for Disney. 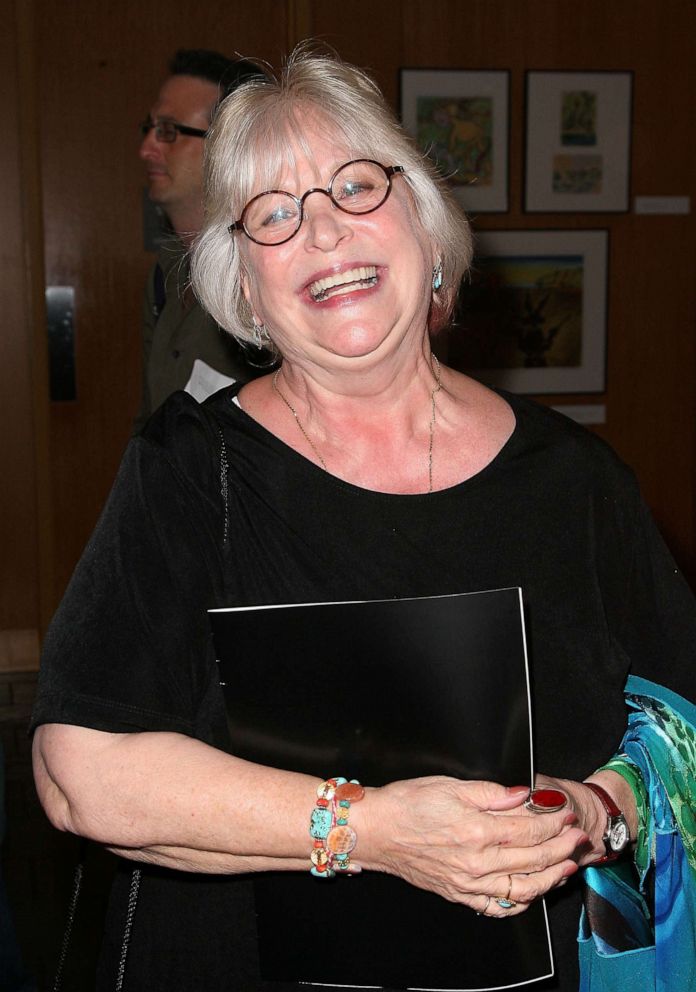 And she wasn’t just Mickey Mouse’s on-screen partner. She was in real life as well.

Taylor married Wayne Allwine, the voice of Mickey beginning in 1977, in 1991. Allwine voiced Mickey until his death in 2009.

“Minnie Mouse lost her voice with the passing of Russi Taylor,” Bob Iger, chairman and chief executive officer for The Walt Disney Company, said in a statement. “For more than 30 years, Minnie and Russi worked together to entertain millions around the world — a partnership that made Minnie a global icon and Russi a Disney Legend beloved by fans everywhere.”

“We’re so grateful for Russi’s talent as well as the tremendous spirit and great joy she brought to everything she did,” Iger continued. “It was a privilege to have known her and an honor to have worked with her, and we take comfort in the knowledge that her work will continue to entertain and inspire for generations to come.” 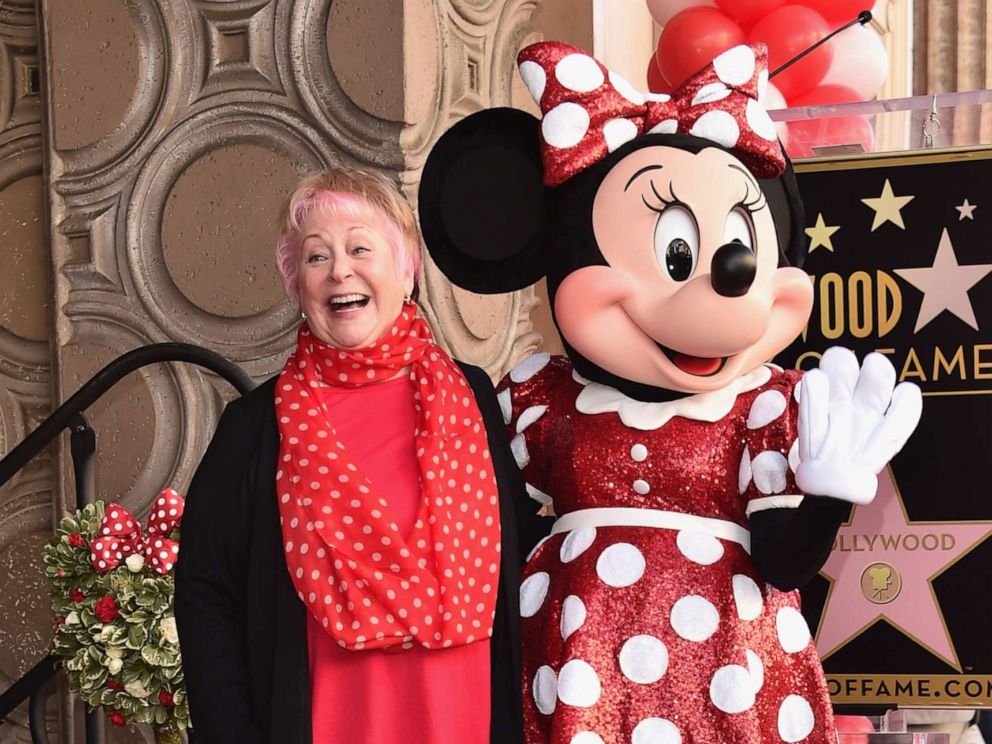 Taylor was most well-known for her work as Minnie, but she also voiced a number of other classic Disney characters. She served as the voices for Donald Duck’s nephews, Huey, Dewey and Louie, in the original “Ducktales” animated series and filled roles in “TaleSpin” and “Kim Possible.”

Away from Disney, she also voiced Strawberry Shortcake and geeky student Martin Prince in “The Simpsons.”

The Walt Disney Co. is the parent company of ABC News.