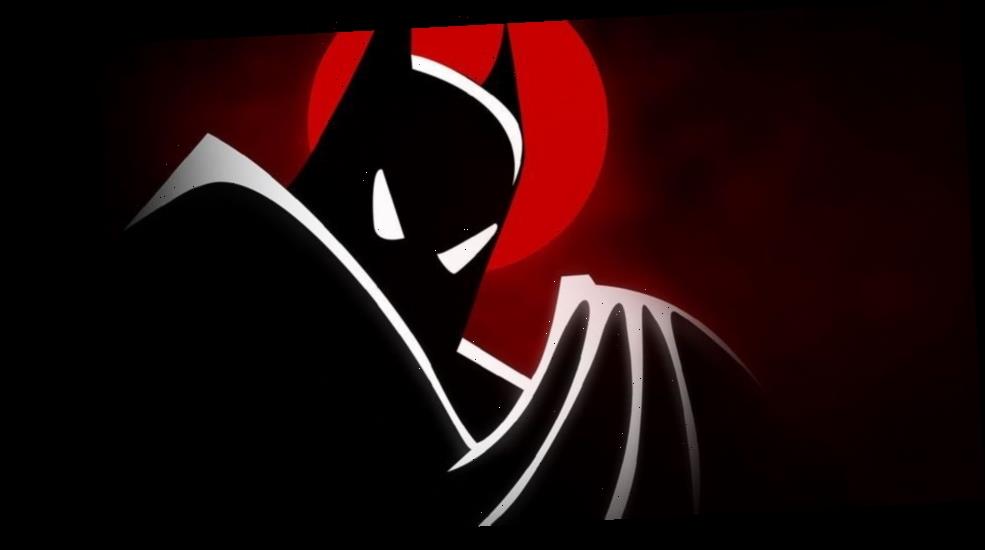 Batman: The Animated Series – the timeless ’90s cartoon – may get a reboot more than two decades after its initial run.

On the Fatman Beyond podcast (h/t Erik Swann of Cinema Blend), co-hosts Kevin Smith and Marc Bernardin shared a rumor that HBO Max may look to revive the popular cartoon series.

“HBO Max is looking at making a Batman: The Animated Series sequel that they want to continue that forward,” Bernardin said.

Smith followed up and stated that he heard the same thing “from very reliable people.” HBO Max hasn’t confirmed anything, and no announcement has been made from any of the workers on the original series.

Still, it’s an exciting rumor that has drawn the attention of many Batman fans.

Batman: The Animated Series won four Emmy Awards, and it led to a pair of feature films that also received positive reviews: Batman: Mask of the Phantasm (1993) and Batman & Mr. Freeze: SubZero (1998).

The success of Batman: The Animated Series led to several of the show’s voice actors reprising their roles in other Batman shows, movies and video games. This includes Kevin Conroy (Batman/Bruce Wayne) and Mark Hamill (Joker), who also provided their voices for three of the four Batman: Arkham video games.

The series also introduced the Harley Quinn character that has been prominently featured in other Batman adaptations.

RELATED: George Clooney Made A Small Fraction Of What Arnold Schwarzenegger Earned In “Batman & Robin”

Batman: The Animated Series saw the production of 85 episodes over two seasons. The final episode of BTAS (called “Batgirl Returns”, aired on Nov. 12, 1994. The series was followed by The New Batman Adventures, with the final episode (called “Mad Love”) airing on Jan. 16, 1999.

Conroy has expressed a desire to do another Batman: Arkham game, so one can only assume that he would happily return for a Batman: The Animated Series reboot if the opportunity arose.

Again, this is only a rumor for the time being. Only time will tell if we’re actually about to see a reboot for one of the most iconic cartoons in history.