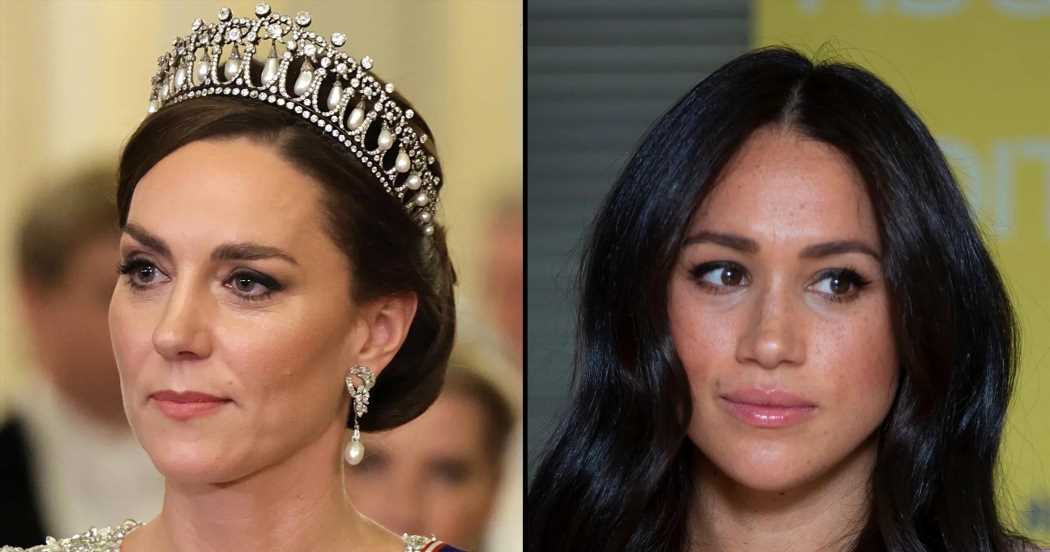 A trying time. Meghan Markle’s wedding tailor, Ajay Mirpuri, shed some light on the California native’s fight with Princess Kate over bridesmaid dresses for the Duke and Duchess of Sussex’s nuptials.

“Weddings are stressful at the best of times, you’ve got to respect that,” Mirpuri told the Daily Mail in an interview published on Tuesday, January 10. “All six bridesmaids’ dresses had to be fixed, and we did it. I’m a royalist and I wanted to do whatever I could with my small business and serve the royal family.”

Details surrounding the disagreement between Meghan, 41, and Kate, also 41, came to light earlier this month via excerpts from Prince Harry’s memoir, Spare, which hit shelves on Tuesday.

The Duke of Sussex, 38, claimed in his book that the drama unfolded when Kate texted Meghan about an issue with Princess Charlotte’s dress ahead of the Archewell co-founders’ wedding in May 2018.

Prince Harry and Princess Kate’s Relationship Through the Years

Harry said when his wife advised his sister-in-law to have Charlotte’s dress altered by Mirpuri, the Duchess of Cambridge allegedly told the Suits alum that the outfits needed to be completely remade. “Meg asked if Kate was aware of what was going on right now. With her father,” Harry continued. “Kate said she was well aware, but the dresses. ‘And the wedding is in four days!’” 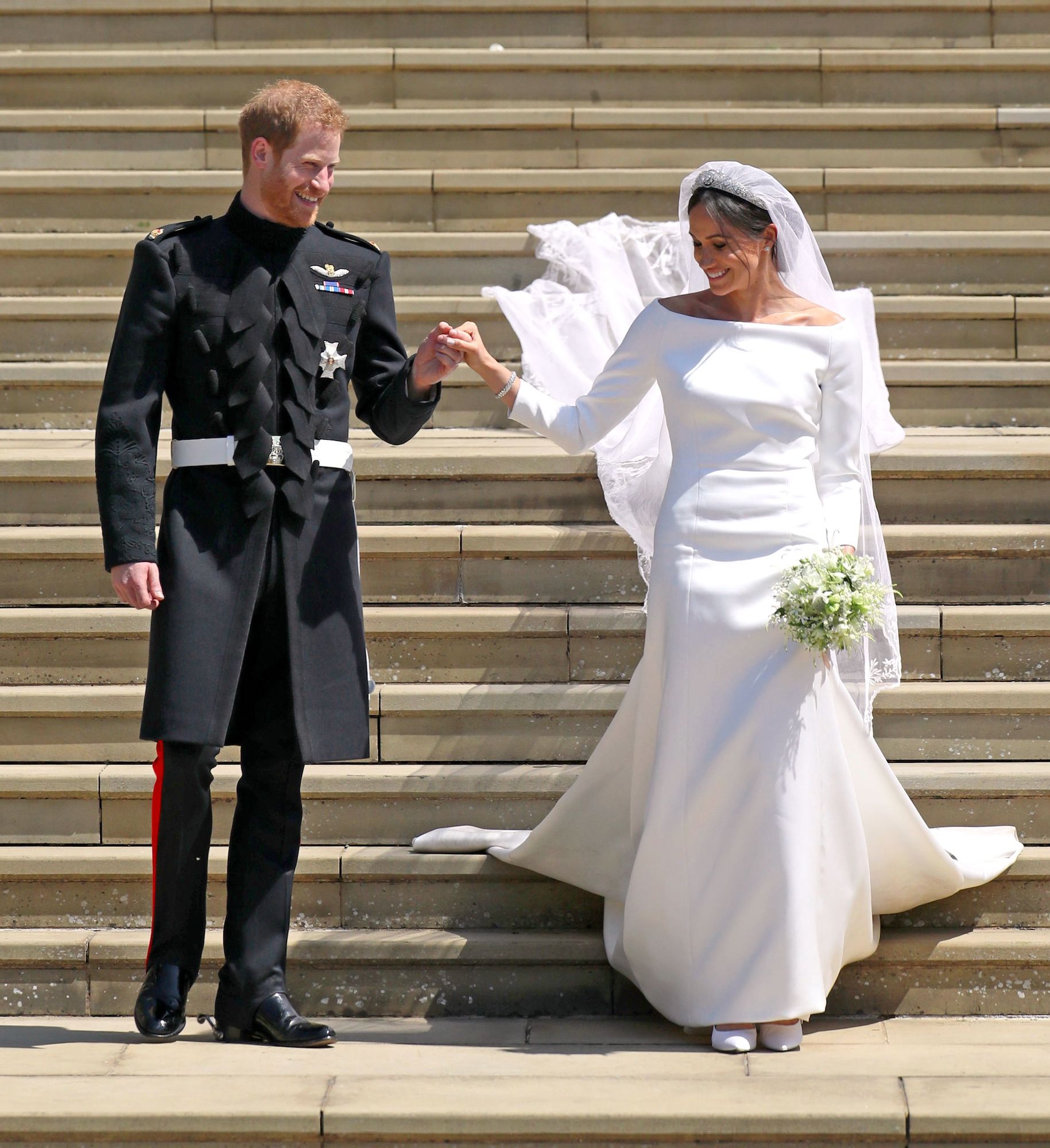 While Kate eventually agreed to take Charlotte to the tailor, Meghan found herself distraught over the exchange. Harry shared in Spare that “a short time later” he found Meghan “sobbing” about her “back and forth” with Kate.

While speaking with the Daily Mail, Mirpur said he wasn’t privy to the tension between Meghan and Kate but was disappointed that their disagreement overshadowed how “fabulous” the bridesmaids looked.

“We just got our heads down and said, ‘Now we’re here, we’ve got to fix it so that on the day Britain comes off well.’ Had this book not come out, no one would have known it was us,” he said. “If it saved the day, it saved the day … I won’t say it upsets me, but in that whole big event, this is what’s spoken about the most — it should be the fact that they looked fabulous.”

After the wedding, reports circulated that Kate was the one in tears because of something Meghan had said at the time of the wedding. When the Sussexes gave their tell-all interview to CBS in March 2021, Meghan shared her side of the story.

“A few days before the wedding she was upset about flower girl dresses and it made me cry,” the Bench author explained. “It really hurt my feelings.” She went on to say that Kate apologized with flowers and a note, adding, “She did what I would do if I knew that I hurt someone, right, to just take accountability for it.”