Meghan Markle and Prince Harry’s departure as senior royals has left a gap at the top of the Royal Family. While the Sussex’s were previously part of a ‘Fab Four’ with Prince William and Kate, Duchess of Cambridge, it seems a new powerful teaming has emerged in the wake of Megxit.

Prince Charles and Camilla, Duchess of Cornwall joined Kate and Wills for a visit to The Defence Medical Rehabilitation Centre (DMRC) Stanford Hall on Tuesday.

The royals were given a tour of the centre which helps rehabilitate members of the armed forces with state of the art facilities.

Photographs from the engagement show the senior royals looking happy and at ease in each other’s company. 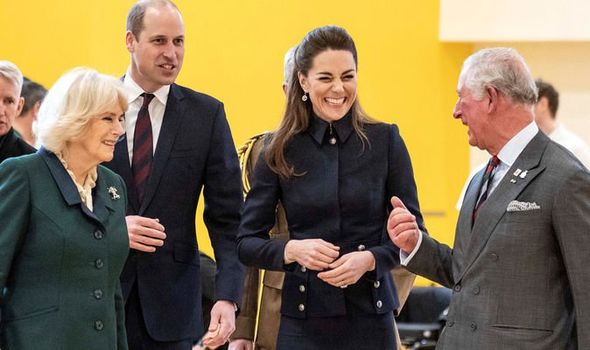 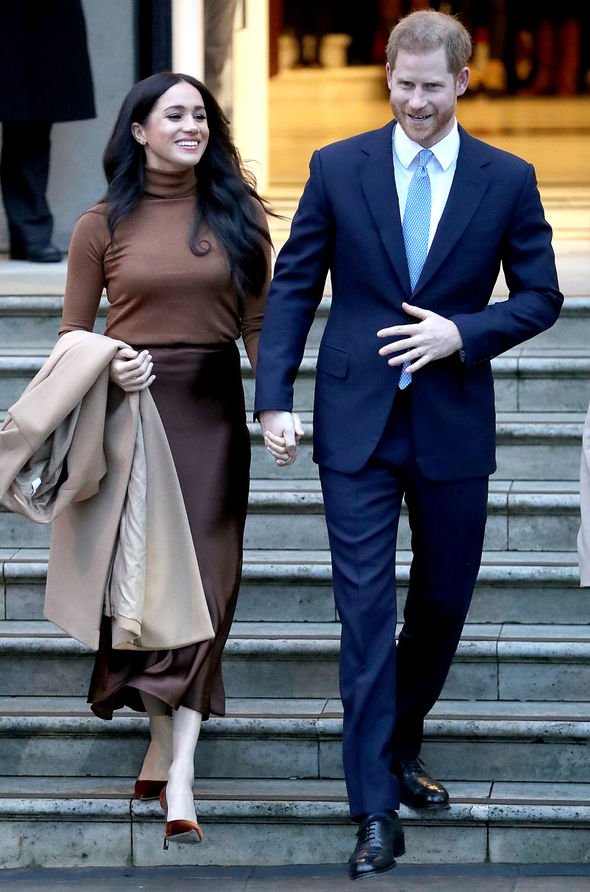 According to the body language expert, the pictures show the family are “bonding” following Meghan and Harry’s step away.

She said: “These pictures give a clear insight into how the family is bonding.”

Photos from the day reveal a burgeoning bond between Prince Charles and his daughter-in-law Kate.

Alison said: “These heartwarming pictures of Prince Charles and Kate show what a wonderful father figure Charles has become and how their relationship has blossomed with humour and respect.” 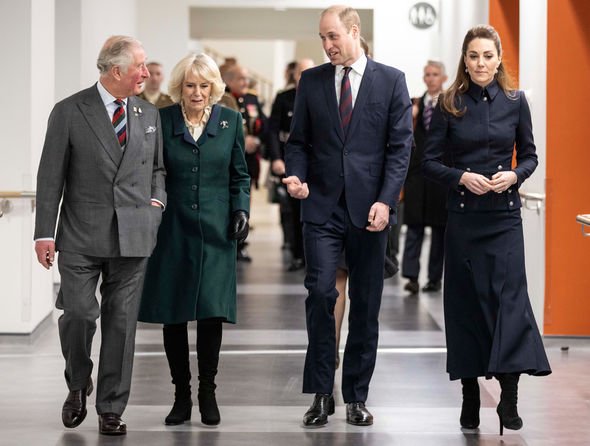 She added: “Their shared glances in the company of William and Camilla show a mutual bond.

“Just look at them laughing together, they clearly share the same sense of humour.”

As well as their shared sense of humour, Prince Charles is a “ strong guide” for Kate, the body language expert suggests.

Alison said: “What I find fascinating about these latest photos is that Charles is clearly a strong guide for Kate.”

She added: “The way he points his fingers and moves his body in some of the photos suggests he is showing Kate the way.

“Charles often walks with his hands in his pockets but during yesterday’s trip, he was captured pointing things out to Kate.

“Photos show Kate looking towards him for direction and for comfort and support.

“Kate is still learning on the job and while she is clearly doing well she can still learn from Charles who has been in his role for much longer.” 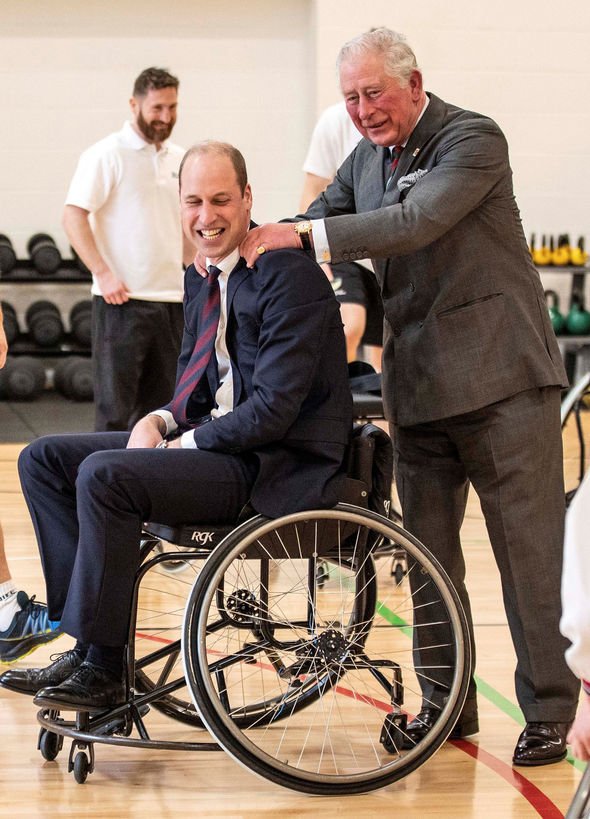 Alison added:  “The picture of them laughing together shows the true connection.”

She said: “The warm smile and thumbs up from Charles is a physical and literal sign he approves of his daughter in law.

“Even though they are within the group with Camilla and William there is a very clear dynamic between father and daughter in law which is touching to see – Camilla looks on with approval too.”

“Their body language suggests Kate is able to speak openly and directly with Charles and him with her.”

How to Apply Press-On Nails So They Look Natural