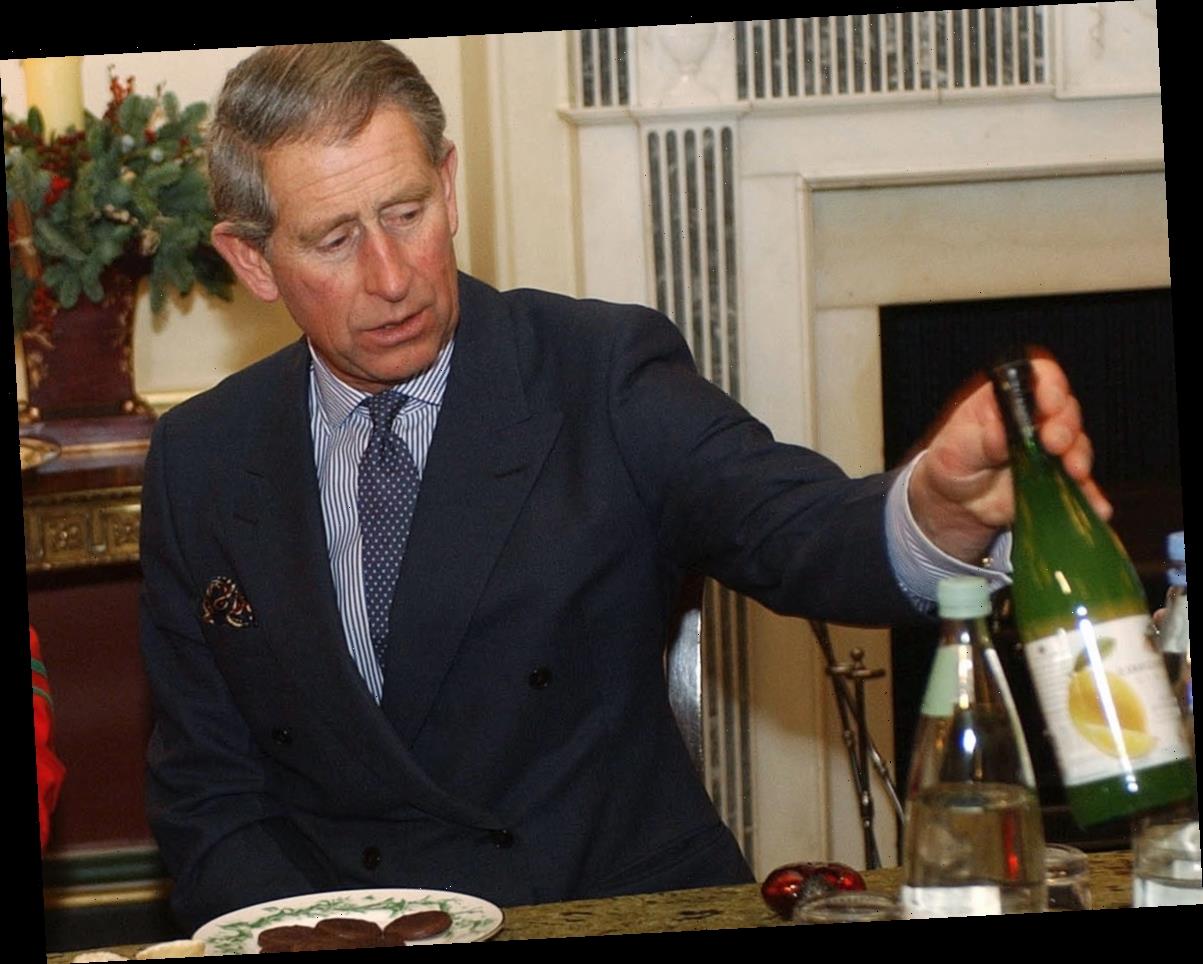 Members of the British royal family don’t just sit down and have a bowl of Fruit Loops for breakfast. Instead, these perfectly pampered members of the aristocracy rely on royal chefs to prepare their meals. Some royals are considered down to Earth because they do their own shopping or cook for themselves sometimes. But not Prince Charles.

Out of all the royals, the Prince of Wales is notoriously considered the most spoiled and finicky one of them all. That’s why it comes as no surprise that he travels with a so-called “breakfast box” on tours. 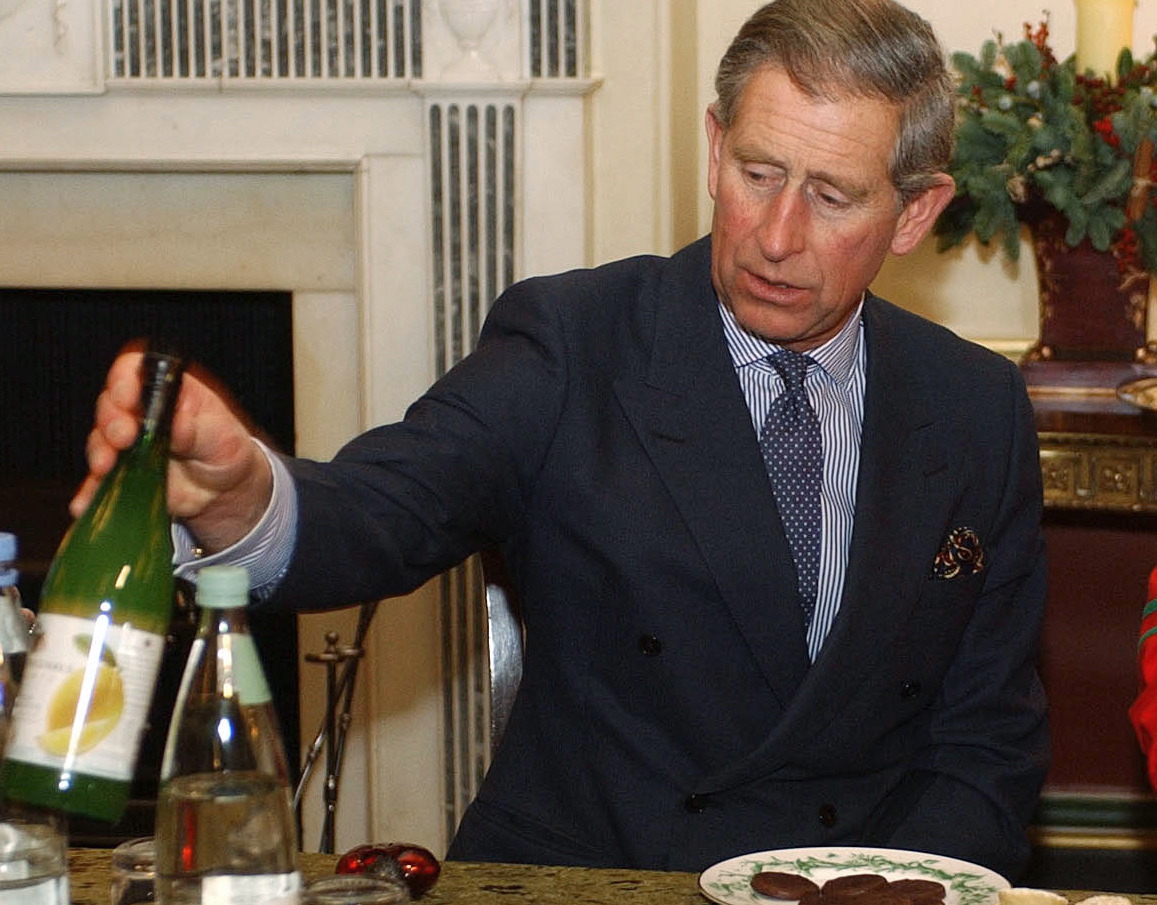 The Prince of Wales enjoys eating eggs at any time of day. However, one of his favorite times to savor nature’s perfect protein is first thing in the morning. There’s a widely held rumor stating that Charles’ staff goes through dozens of eggs each week while attempting to achieve the perfect consistency.

“Because his staff were never quite sure whether the egg would be precisely to the satisfactory hardness, a series of eggs was cooked, and laid out in an ascending row of numbers,” royal author Jeremy Paxman wrote, via The Guardian. “If the prince felt that number five was too runny, he could knock the top off number six or seven.”

Prince Charles’ former private chef, Mervyn Wycherley, confirmed the claim. “His eggs had to be boiled for exactly four minutes. It was never anything other than a four-minute egg. I always kept three pans boiling — just to be safe.”

He travels with a ‘breakfast box’ stocked with goodies

Prince Charles doesn’t usually eat lunch. But that meal skipping just means his breakfast is more important, as evidenced by one of his travel must-haves. The Prince of Wales always goes on tour with a hamper stocked with his preferred brands.

Former royal chef Graham Newbould told Yahoo News, “Wherever the prince goes in the world, the breakfast box goes with him. He has six different types of honey, some special mueslis, his dried fruit, and anything that’s a bit special that he is a bit fussy about.”

Charles isn’t just particular about what he’s eating — he’s also quite fussy when it comes to how everyone from his clothing to his food is presented to him.

For example, one of Prince Charles’ attendants is in charge of squeezing a precise amount of toothpaste onto his toothbrush in the morning. Another person must press his pajamas and shoelaces, ensuring the “Pampered Prince” never has to encounter unsightly wrinkles.

The same goes for his breakfast, even when it’s not logical.

Charles insists on 2 plums, even if he only eats 1

“In the kitchen, we’d have jars of bottled plums from the Highgrove garden,” royal chef Darren McGrady recalled.

“The instruction was to put two plums and a little juice into the bowl and send it into him for breakfast. I’d send in two plums and he would take one so it would come back out after breakfast and I’d put the other plum back into the jar and save it.”

He continued: “One morning I thought, ‘OK, he only eats one for breakfast,’ so I only put one plum into the bowl and sent it out into the dining room. The attending [waiter] came through and said, ‘Can His Royal Highness have two please?’ So I had to keep sending two in every morning.”

It doesn’t make much sense. But when you’re Prince Charles, it doesn’t have to.