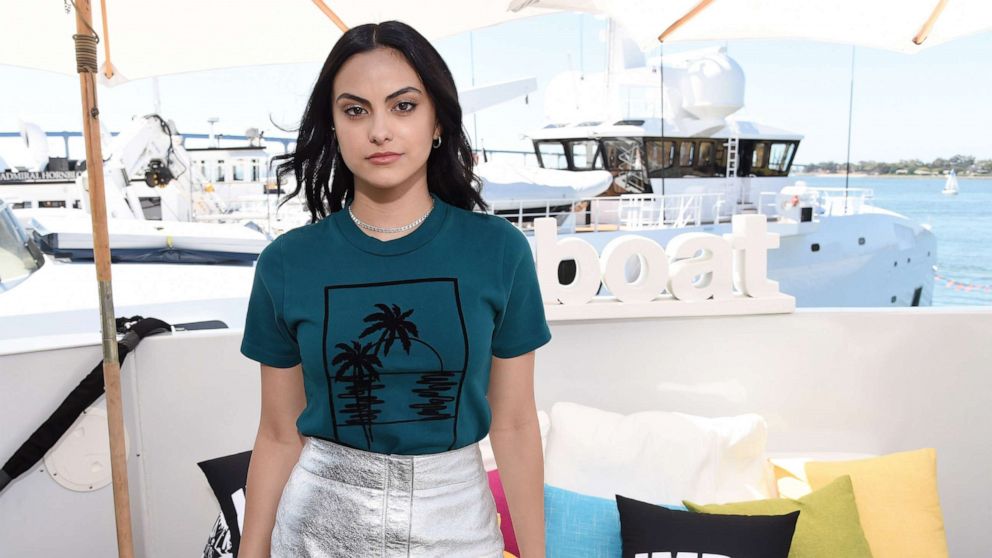 “Riverdale” star Camila Mendes opened up about being a sexual assault survivor in a recent interview with Women’s Health.

While speaking about her constant search for routine, a sense of stability and safety, the 25-year-old spoke about the traumatic experience from her past.

“I had a very, very bad experience; I was roofied by someone who sexually assaulted me,” she told the outlet, adding that the assault took place after her freshman year at New York University.

Mendes said that after the attack, she had the phrase “to build a home” tattooed above her rib to symbolize her constant search for the “safety” and “comfort” a home can provide.

“I’ve always, always wanted nothing more than stability,” she told Women’s Health, adding that she moved around constantly throughout her childhood, which she said was “a bit traumatic.”

“You’re constantly saying goodbye to people, and you’re constantly being removed from your identity,” she explained. “When you start to feel like you’re connecting with a group of people, an environment, and a home — a physical home — it can be destabilizing when you’re uprooted and taken somewhere else.”

During the interview, she also spoke about what she hopes her transparency with her eating disorder battle will do for others.

“When I was a teenager, there were no role models when it came to body positivity — that simply was not a thing. Being thin was the thing,” she said.

“It’s health that’s important, not appearance,” she continued. “I make choices that are good for me — and not just in my body — but for my soul, for my mind. And sometimes that’s eating ice cream because I want to eat ice cream.”

The actress now focuses on using her platform to emphasize an active lifestyle and prioritizing your health.

You can seek help by calling the National Sexual Assault Hotline at 800.656.HOPE (4673) to be connected with a trained staff member from a sexual assault service provider in your area.