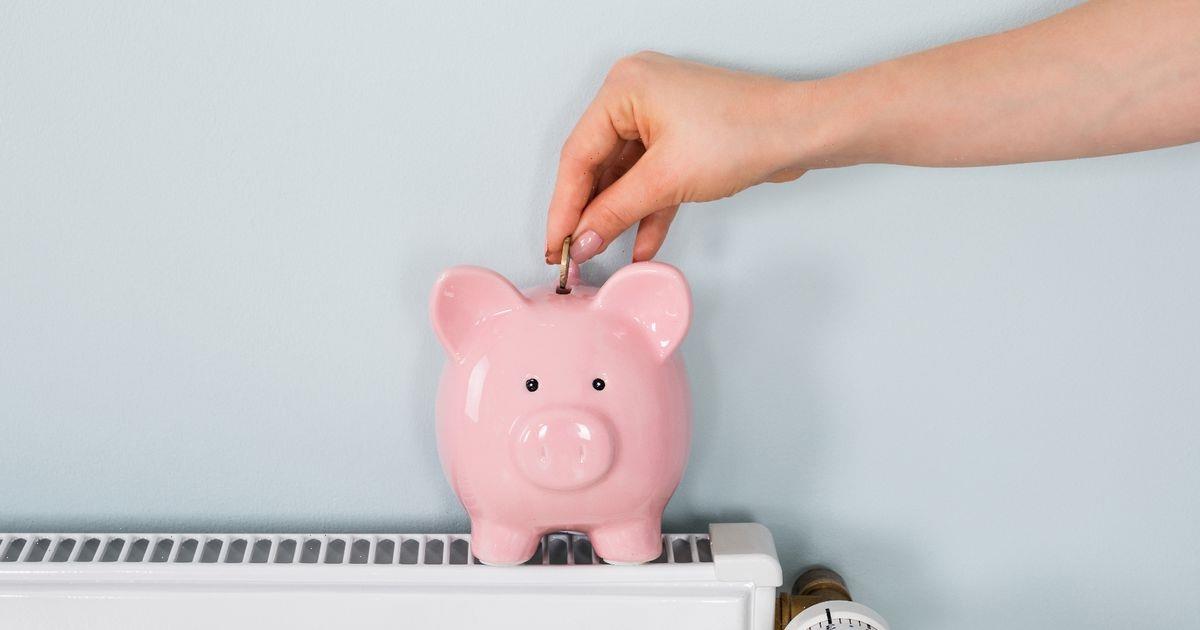 The UK’s cost of living crisis is getting worse with many expert warnings about rising bills leaving many worrying about how they will survive the next few months.

With autumn and winter approaching many are fearful of a hike in bills and in particular energy bills as they look at how they will keep their homes warm in the colder months.

There have been warnings of energy bills surpassing £5,000 next April, according to a recent shock forecast.

Money Saving Expert founderMartin Lewis is warning of another energy bill increasein January next year that could add extra strain on families’ budgets.

From this October, the average annual household energy bill is expected to surge by 81 per cent due to Russia’s war on Ukraine and huge demand for a limited supply of gas.

It is thought the cost of using gas to heat a four-bedroom home to a room temperature of between 20.5C and 21.5C will soon rise to £3,105 a year under the October price cap, according to supplier Octopus Energy. This is compared to the current cost of around £1,716.

The Telegraphreports that if prices continue to rise, some appliances may cost nearly twice to run in the first three months of next year.

Under the forecast for this winter’s price cap, a tumble dryer will cost £1.15 to run, a washing machine £1.53 and a dishwasher 77p, according to analysis by Utility Warehouse.

The publication adds that a family of four who use their dishwasher once a day can expect to spend £31.74 more than they do now.

If a family of the same size each showers for five minutes twice a day, their bills will increase by £147.20 from October.

Under today’s prices, a typical gas oven costs about 62p to heat for an hour. But, come October that will have almost doubled to £1.12. This means roasting a 12 pound turkey on Christmas Day will cost a massive £3.36.

Currently a kettle costs around 4p to boil. If one is boiled three times a day, it will cost £17.66 under the first three months of the new price cap.

The price cap limits the rate at which providers can charge customers for their energy usage on a standard variable tariff.

The cap is split across various different components, but the factors directly affecting consumers are the standing charges and unit rates for gas and electricity.

Standing charges are billed to consumers at a daily rate regardless of how much energy they use and they cover the providers’ maintenance costs, as well as the administrative costs of moving customers from failed providers.

The cap on rates also varies by region. If you live in the South West, where electricity is more costly to transport, you will likely be charged more than someone who lives in London.