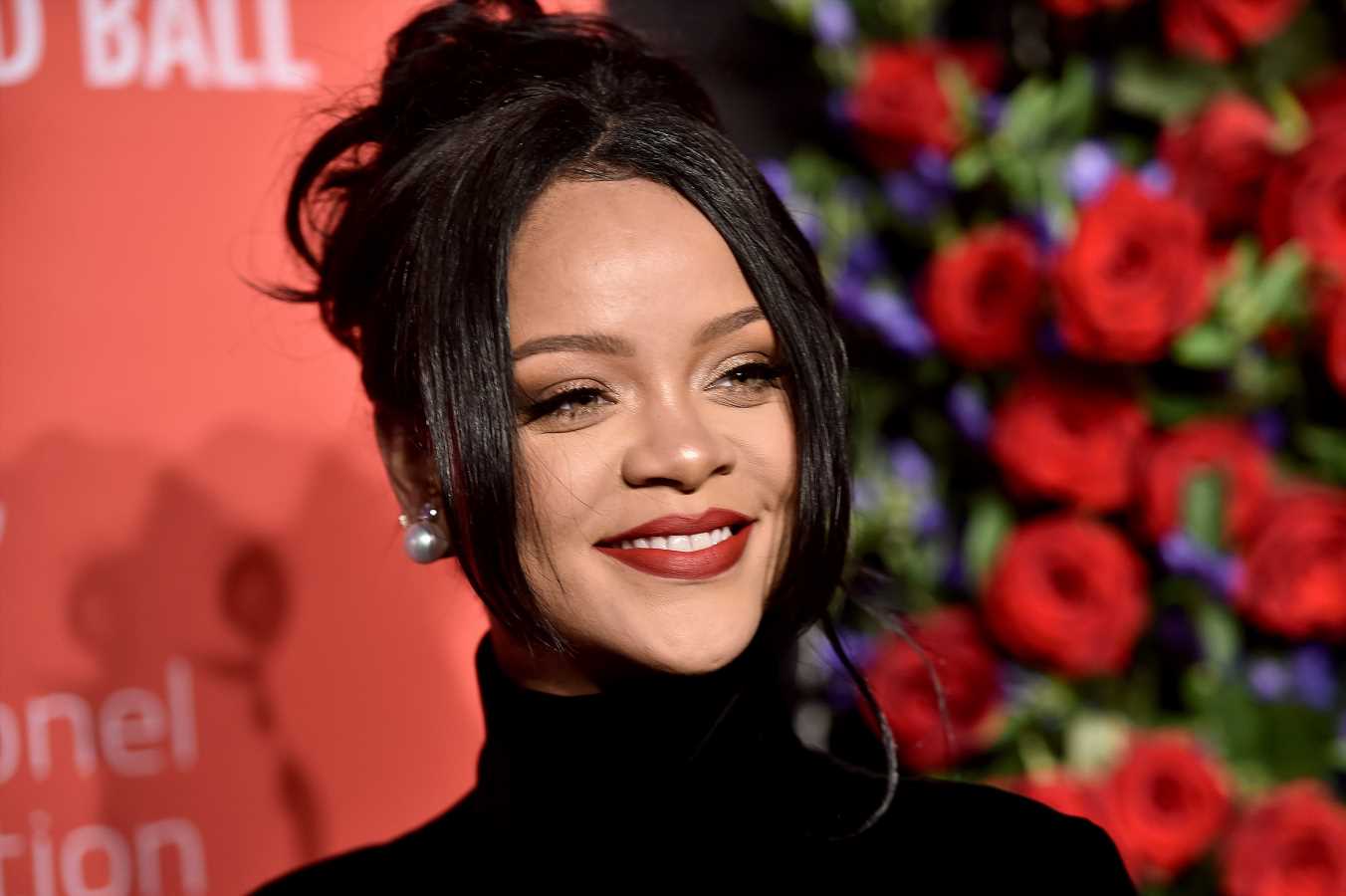 Rihanna is facing heat for texting during the Broadway showing of Slave Play over the weekend.

The singer, 31, enjoyed watching the popular play by Jeremy O. Harris but received criticism from those in the audience who witnessed her texting.

Harris, 30, cleared the air and defended Rihanna on Twitter when fans took issue with it, also revealing the “Diamonds” singer had texted him in advance to let him know she was running late to the show.

“Two things I learned today about the Type of theatre maker I am: When my idol texts that she’s running late. I hold the curtain for her,” O. Harris tweeted. “When my idol texts me during a play I’ve written, I respond.”

When a fan asked why O. Harris wasn’t “condemning” Rihanna’s behavior, the playwright replied, “I’m not interested in policing anyone’s relationship to watching a play ESPECIALLY someone who isn’t a part of the regular theatergoing crowd.”

He continued, “Moreover, as ppl on this site know I’m famously ambivalent abt phone use in theatre.”

O. Harris also received criticism for delaying the beginning of the production for the singer, but he defended his decision by explaining that Rihanna is “the patron saint” of Slave Play.

“To dead this weird discourse that has popped up…The patron saint of the play I wrote is literally a pop star, fashion icon, and Demi-goddess named Rihanna. Her words are all over it. She’s a 9th character in the play,” he tweeted. “When Dionysus is coming you hold the curtain.”

While Rihanna may have irked a few theatergoers, she’s continued to keep a low-profile and gush about famous friends, such as Lizzo. Earlier this month, Rihanna spoke about wanting to collaborate with the “Truth Hurts” singer for her Fenty fashion line.

“Gosh, I love Lizzo. She’s so badass,” Rihanna told Entertainment Tonight. “I would collaborate with her on the lights for this interview right now. Lizzo is so badass.”

She continued by saying that Lizzo represents “everything” that her line stands for. “A confident woman, no matter what size, color, shape. Your attitude is what makes you savage. It’s the confidence that you have in yourself and it’s the confidence that you can give off to people who look like you and feel like you and those are the people that identify with the brand.”