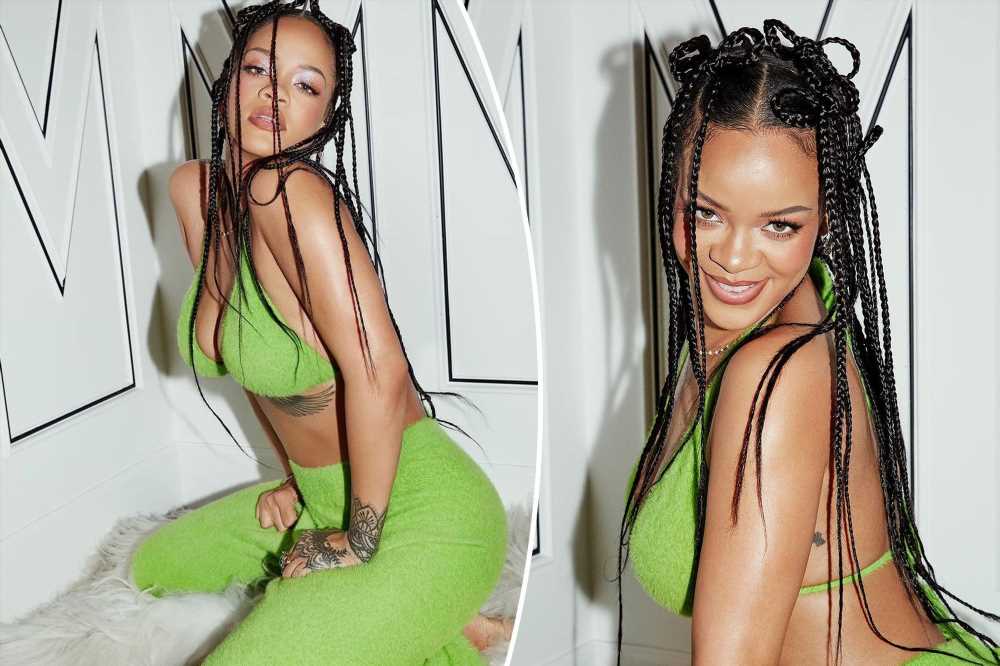 The most powerful women on the planet, revealed

Barbados names Rihanna a national hero after split from UK

Rihanna channeled the green and grumpy Christmas character on Friday while modeling sexy styles from her Savage x Fenty line ahead of the holidays.

“It’s cozy grinch season,” she captioned two Instagram photos of the look, before sharing a behind-the-scenes video from the photoshoot.

Followers were loving the superstar’s seasonal look, with one commenting, “could certainly warm even the coldest of hearts,” while another dubbed her “GRIHANNA.” 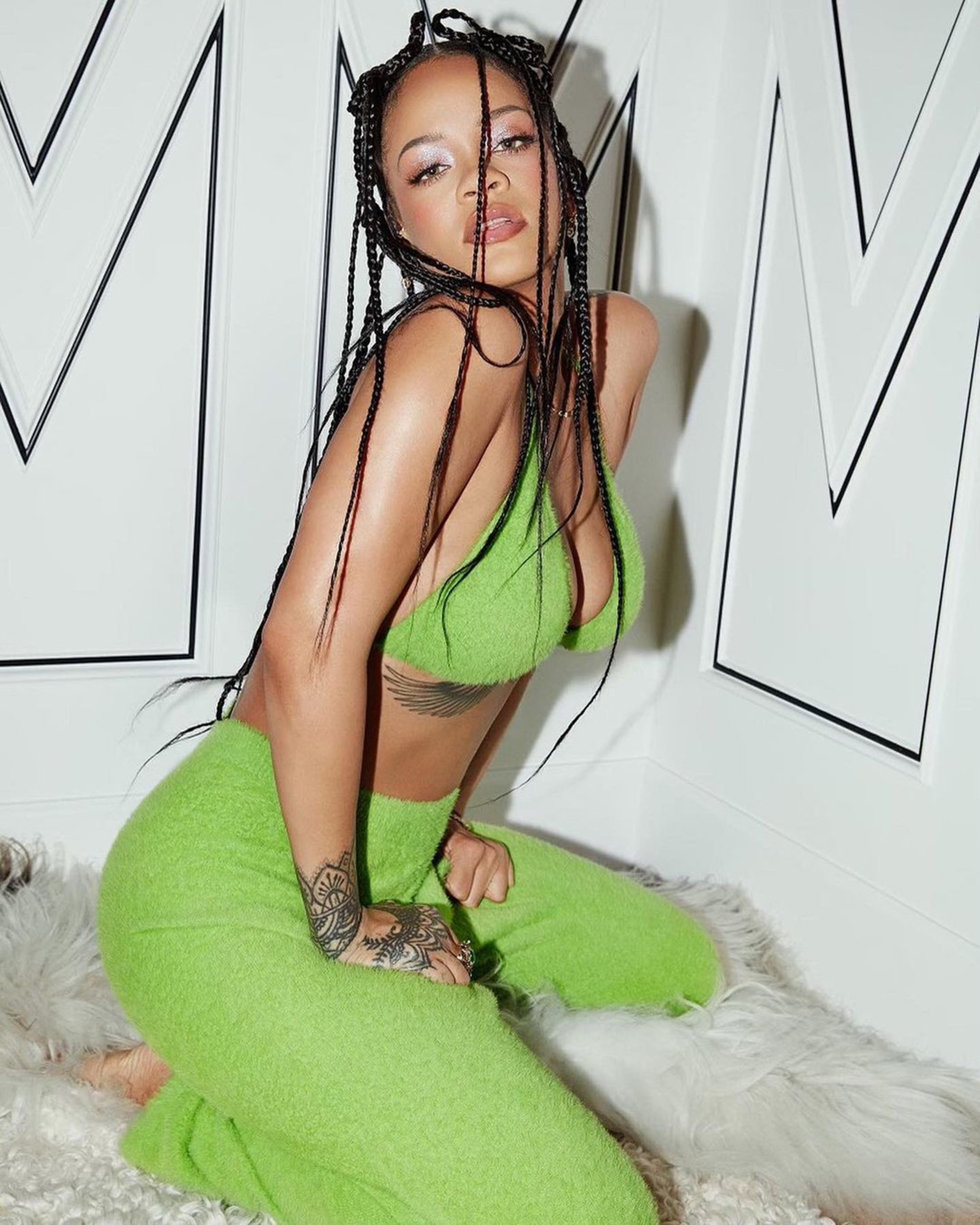 The “Love On the Brain” singer isn’t the only star who’s paid homage to the Grinch with styles that read more cuddly than “cuddly as a cactus.” Last year, Kylie Jenner celebrated her own Grinch-themed makeup line by baking cupcakes with her daughter, Stormi Webster, in matching Grinch pajamas. 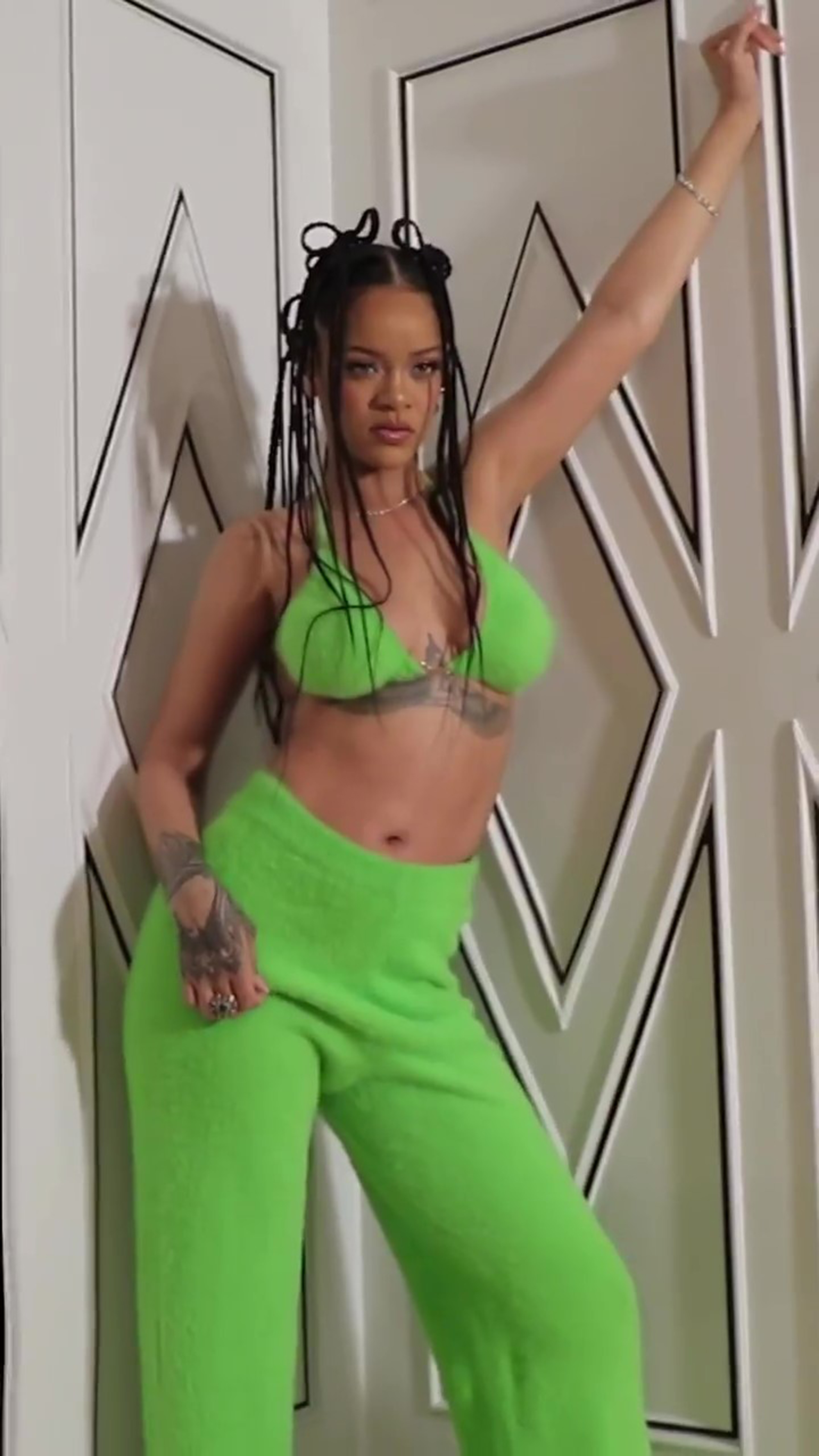 For her own previous holiday campaigns, Rihanna’s photoshoots have seemingly skewed more “naughty” than nice. In 2018, she posed topless in nothing but thigh-high stockings, stilettos and red panties.

Then last year, she paired latex gloves with velvet lingerie – and dripped in over $200,000 worth of jewelry — for a similarly steamy shoot.

One thing’s for sure: She may not be stealing Christmas, but Rihanna certainly knows how to steal the show.