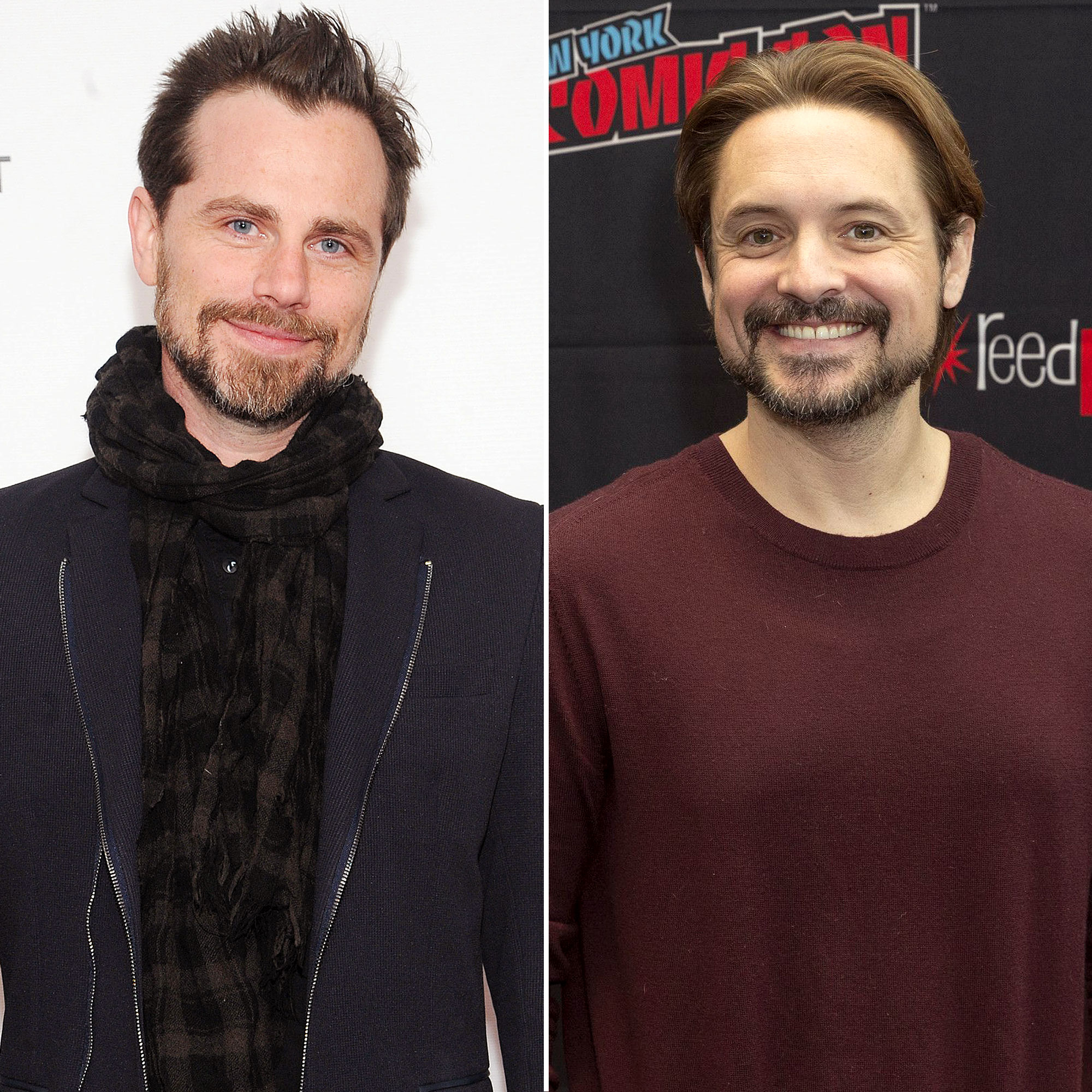 But where’s the footage? Boy Meets World may have been a family show, but the cast’s wrap party video is probably a bit more than PG-13.

‘Boy Meets World’ Cast: Where Are They Now?

“In the final season of the show, we did this video. [Me and Will Friedle] came up with this idea for the wrap party. Like, ‘Hey, let’s go around and pretend it’s 10 years later and shoot a “Where Are They Now?” for the cast of Boy Meets World,’” Rider Strong exclusively told Us Weekly. “This little project was going to be maybe a week’s worth of work and ended up being, like, a 10-minute video.”

Strong, 41, and Friedle, 45, who played Shawn Hunter and Eric Matthews on the sitcom, respectively, didn’t cheap out on props either. 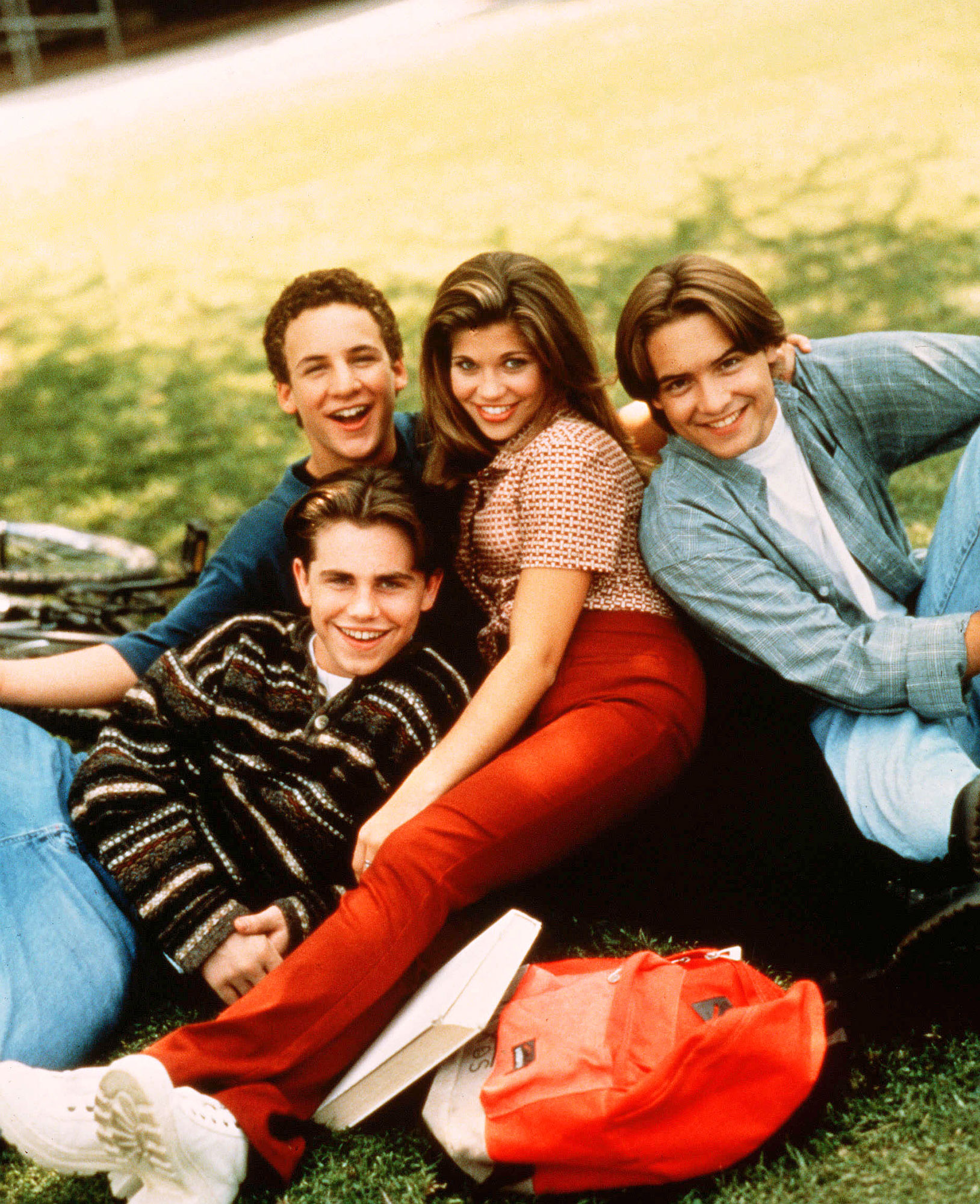 “We got all this makeup and hair. … I had dreads. Everybody was in it,” Strong explained. “We never wanted to release it because it’s totally inappropriate. There’s lots of inappropriate jokes and a lot of inside jokes in there. But we showed it at the wrap party. We had so much fun making that. It’s still one of the favorite things I’ve ever worked on. It’s like my first directing gig, because I was making this fake documentary.”

The Cabin Fever actor has no idea who has the original copy, but he thinks “some of it got leaked online” eventually.

“It was on VHS. We made a desk copy for the cast and crew. There’s probably a lot of the cast who wouldn’t really want that out there,” he added. “You might be able to find parts of it. It’s not for everybody.”

Strong and Friedle became close on the series, to the point where they’d often ruin takes while filming. “It’s insane. I could make Will break with just — he knows when I’m about to lose it and I can’t hold it together. You can see the corners of my mouth about to curl and he falls apart,” he recalled to Us. “It actually took a little while for Will and I to become as close as we are. It wasn’t until the last three or four seasons of the show that we started hanging out. He was older when the show started. He was 16 and I was 13. But I think once I got out of high school, I graduated a little early, so the last couple of years I was going to college and Will and I started hanging out. And we’ve just maintained our friendship. He’s one of my oldest and best friends. Basically, every two weeks, we are on the phone. Even during the pandemic we’re constantly brainstorming and helping each other with projects and writing things together.” 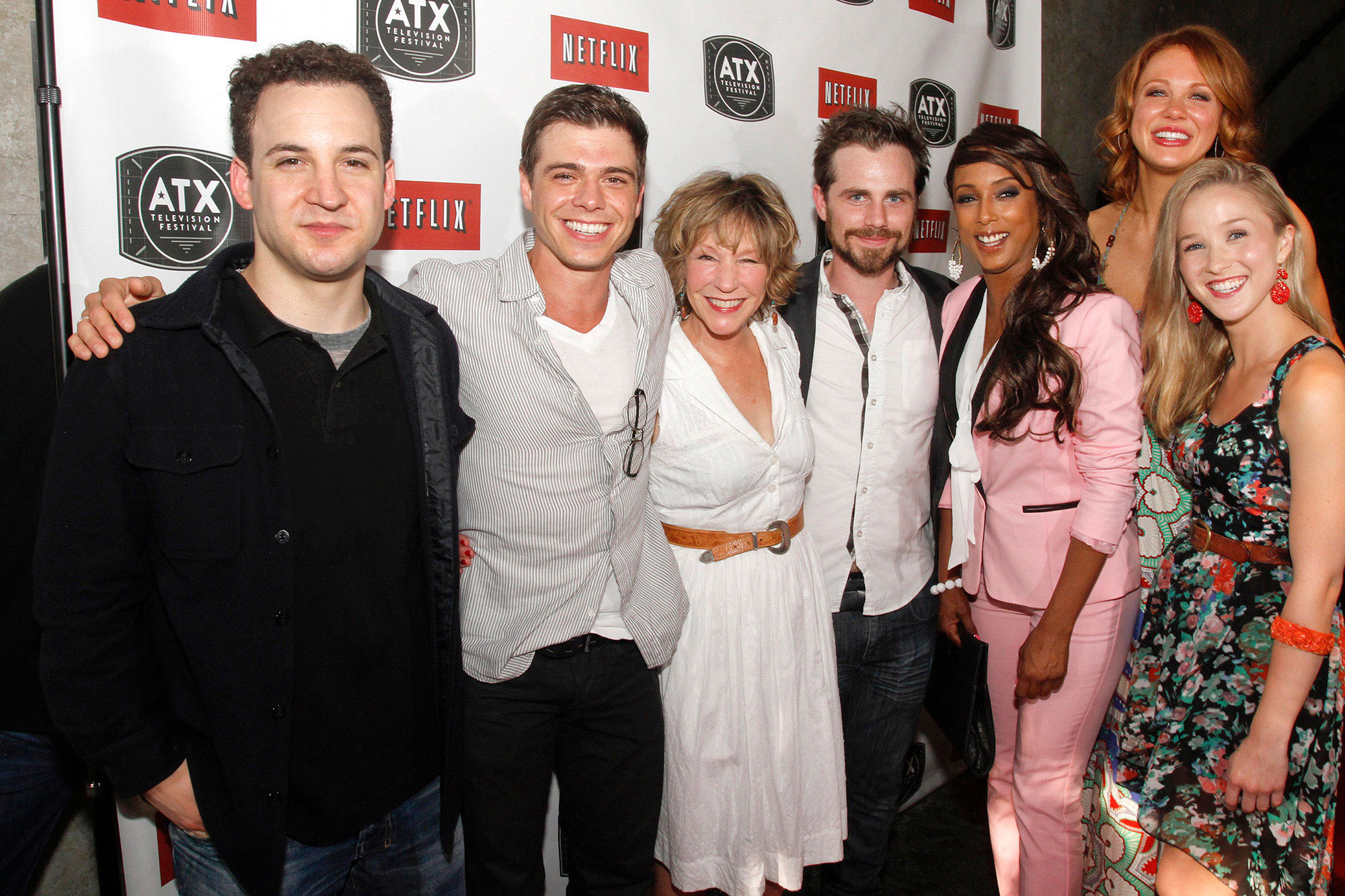 “I remember when we came back and I was talking to [creator] Michael [Jacobs] because he was trying to kind of brainstorm where Shawn is. I said, ‘You know, I don’t know if Shawn is super comfortable around kids. Like, how to deal with a teenager,’” he explained. “And so we really leaned into that for the first couple of times Shawn was on the show and that became Shawn learning how to connect with Maya [Sabrina Carpenter], who of course is sort of like the [female] version of Shawn, right? Like, the troubled kid and wrong side of the tracks. And I just loved working with Sabrina. She’s so talented and such a great actor.”

Strong, who also directed a few episodes of GMW, thinks that Shawn is “finally” in a good spot in his life. But his time as Shawn Hunter is probably behind him now.

“I had already finished/stopped acting completely. So when they asked me to come back I was like, I’m going to do this bit. I’ll say goodbye to acting and I really want to focus on directing,” he explained to Us. “Saying goodbye to Shawn for me was also saying goodbye to an acting career. So I would like to think he’s happy.”