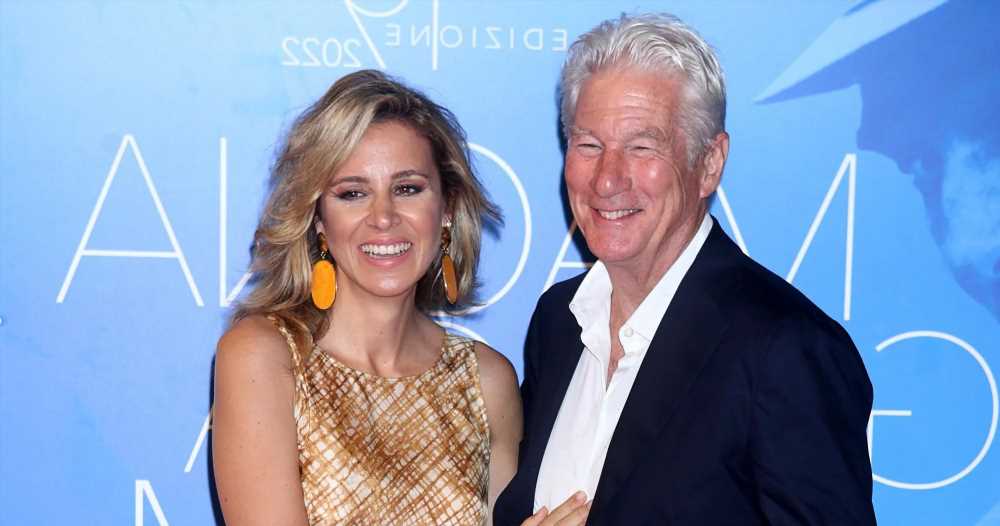 Shadow fun! Richard Gere and Alejandra Silva have offered rare insight into their private family life with their sons.

Sexy Celeb Dads With Their Kids

“Daddy, mommy and Alexander 🧡,” Silva, 39, captioned a Thursday, November 17, Instagram snap of the 3-year-old admiring his shadow. The silhouettes of the Pretty Woman star, 73, and the activist are also visible. 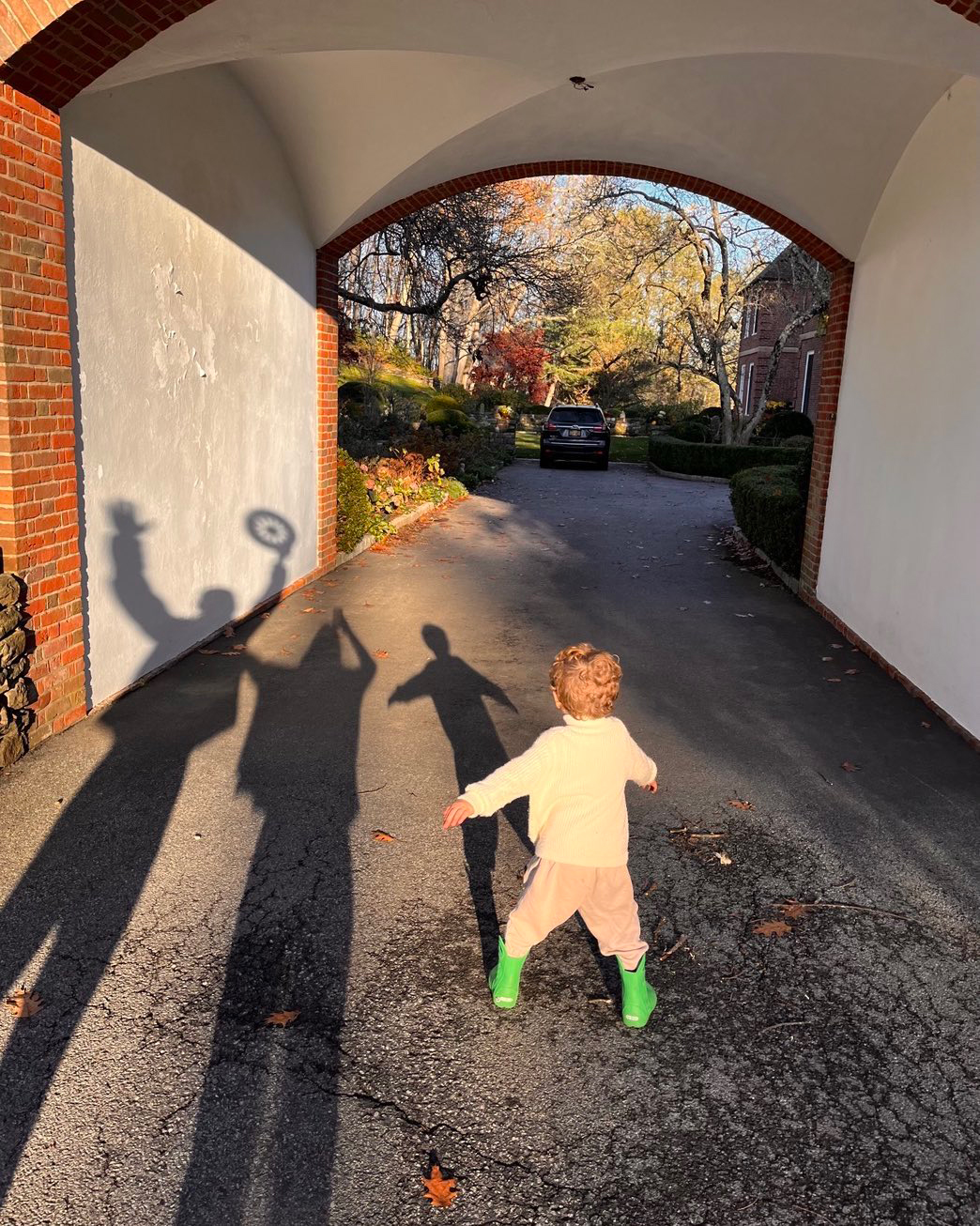 Us Weekly confirmed in 2018 that the twosome had secretly wed in an intimate civil ceremony after three years together.

Famous Fathers Who Had Kids Late in Life

“I was a little lost, without light, and knowing him gave meaning to my life,” Silva told Hola magazine at the time of their romance. “It was feeling that someone was reaching out and showing me my true path.”

She continued: “It had to be that way in this lifetime. He has promised me at least 20 good years! But I have to confess that he has much more energy than me, is much more active. It’s hard to keep up with him. … He’s not human!”

After nearly one year of marriage, the couple confirmed they were expecting their first child together. (Gere first became a father in 2000, welcoming son Homer with ex-wife Carey Lowell.)

“A very special moment just a few minutes ago … Getting blessings for our precious to come,” Silva captioned a September 2019 maternity shoot as Gere, a practicing Buddhist, and the Dalai Lama placed their hands on her baby bump. “We couldn’t announce it before telling HH Dalai Lama.”

Us confirmed the following February that Silva, who shares 9-year-old son Albert with ex-husband Govind Friedland, had given birth to Alexander. While the twosome live a relatively private life with their brood in Pound Ridge, New York, Alexander became a big brother in April 2020.

‘Runaway Bride’ Cast: Where Are They Now?

“A perfect fall day with my boys 🧡,” Silva captioned a pumpkin patch pic with her three sons last month.

As the Spain native and the Runaway Bride star prioritize parenting their children, they’ve also remained happily in love.

“Today is the day I married the most wonderful man I have ever met, I know it sounds cliché but it’s true,” she gushed via Instagram in May 2020. “Comes from my heart, I’m so proud to be with you, to share this life with you, to be the mother of our children, to be your friend, to be your Wife! You make me sooo happy! You are the love of my life.”