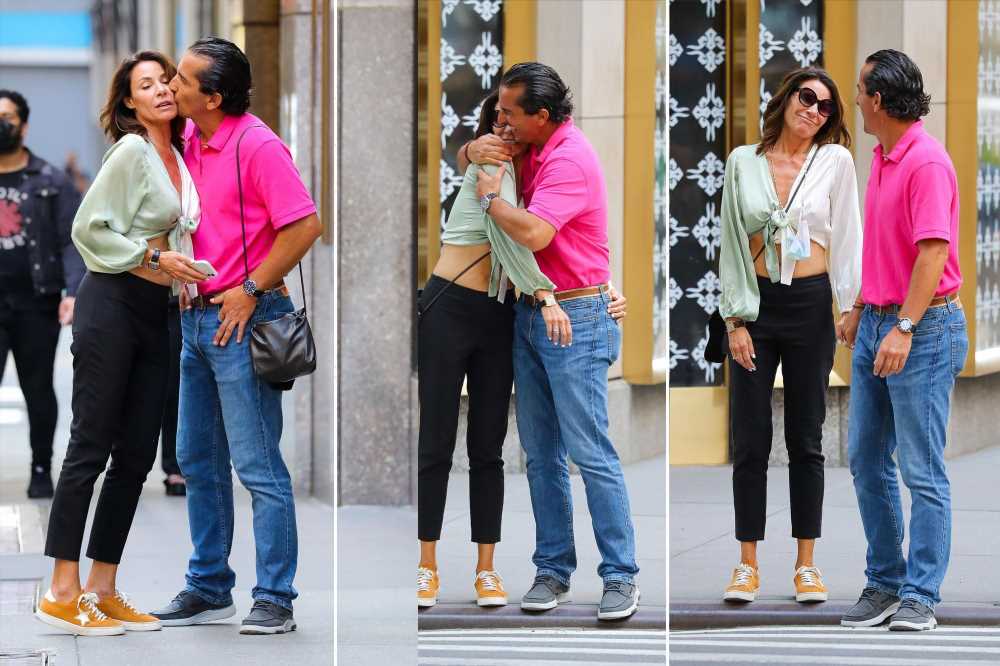 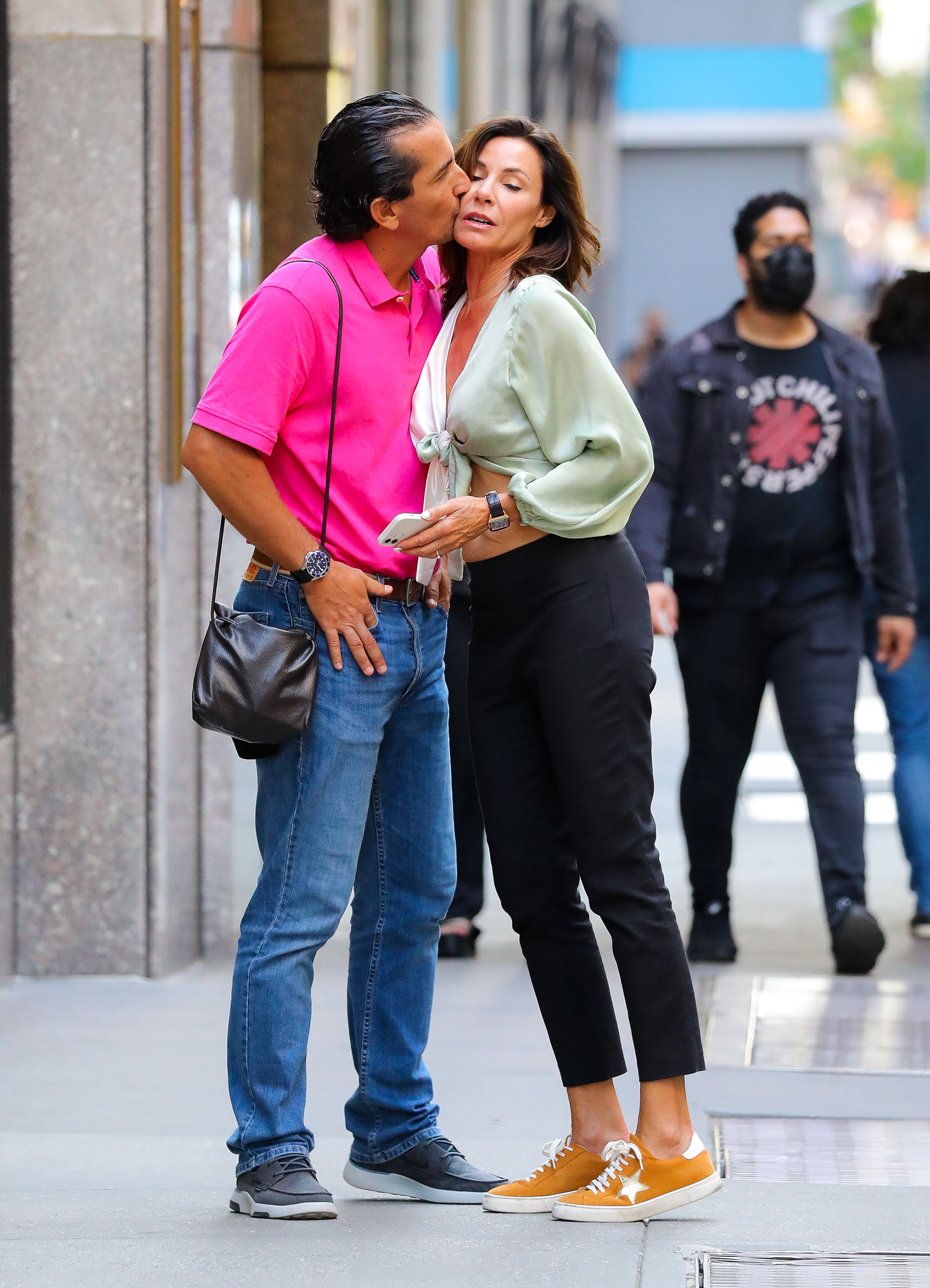 The “Real Housewives of New York City” star, 56, was spotted strolling through Midtown Manhattan and showing PDA with a mystery man on Thursday. 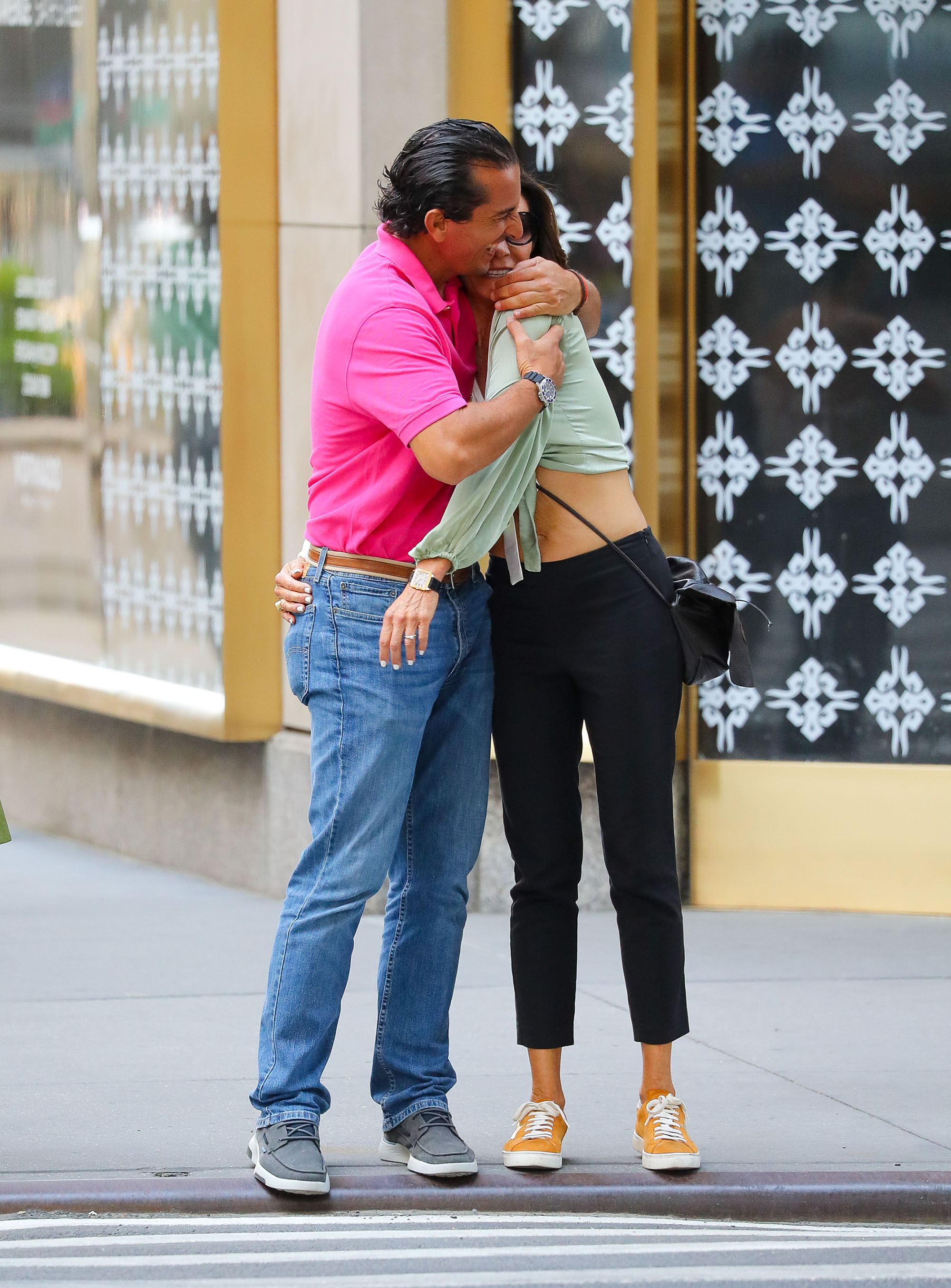 The pair kissed and hugged on a street corner during a shopping spree that included stops at Nike and J.Crew stores and an ice cream shop.

De Lesseps’ guy appeared to be ever the gentleman as he wore her pocketbook over his shoulder throughout their cozy afternoon. 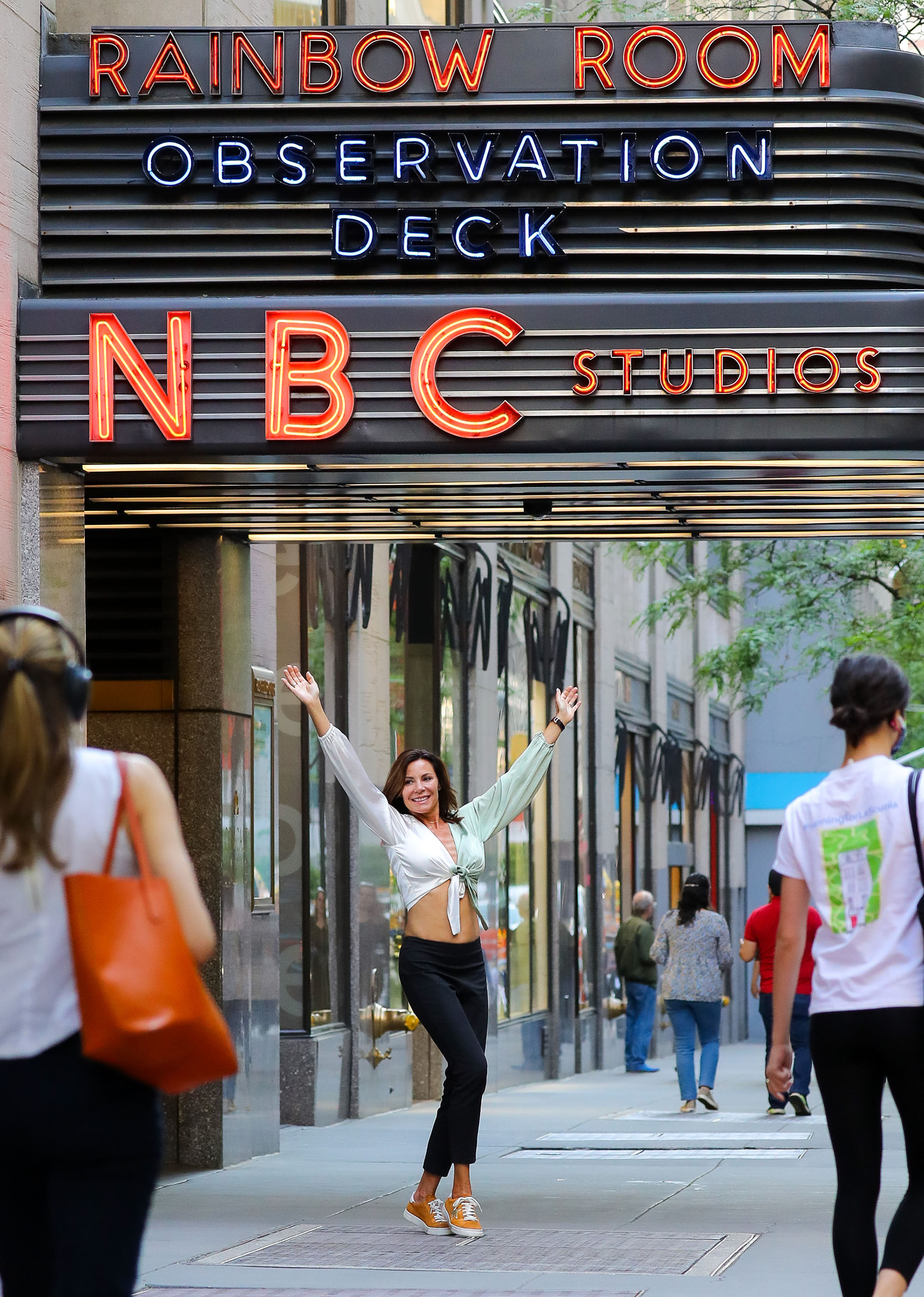 Of course, the reality star couldn’t pass up an opportunity to pose for a photo in front of NBC Studios. (NBCUniversal is the parent company to Bravo, which airs “RHONY.”)

De Lesseps — who has struggled with sobriety — recently told Page Six that she was looking for love again after splitting from her latest fling, personal trainer Garth Wakeford. 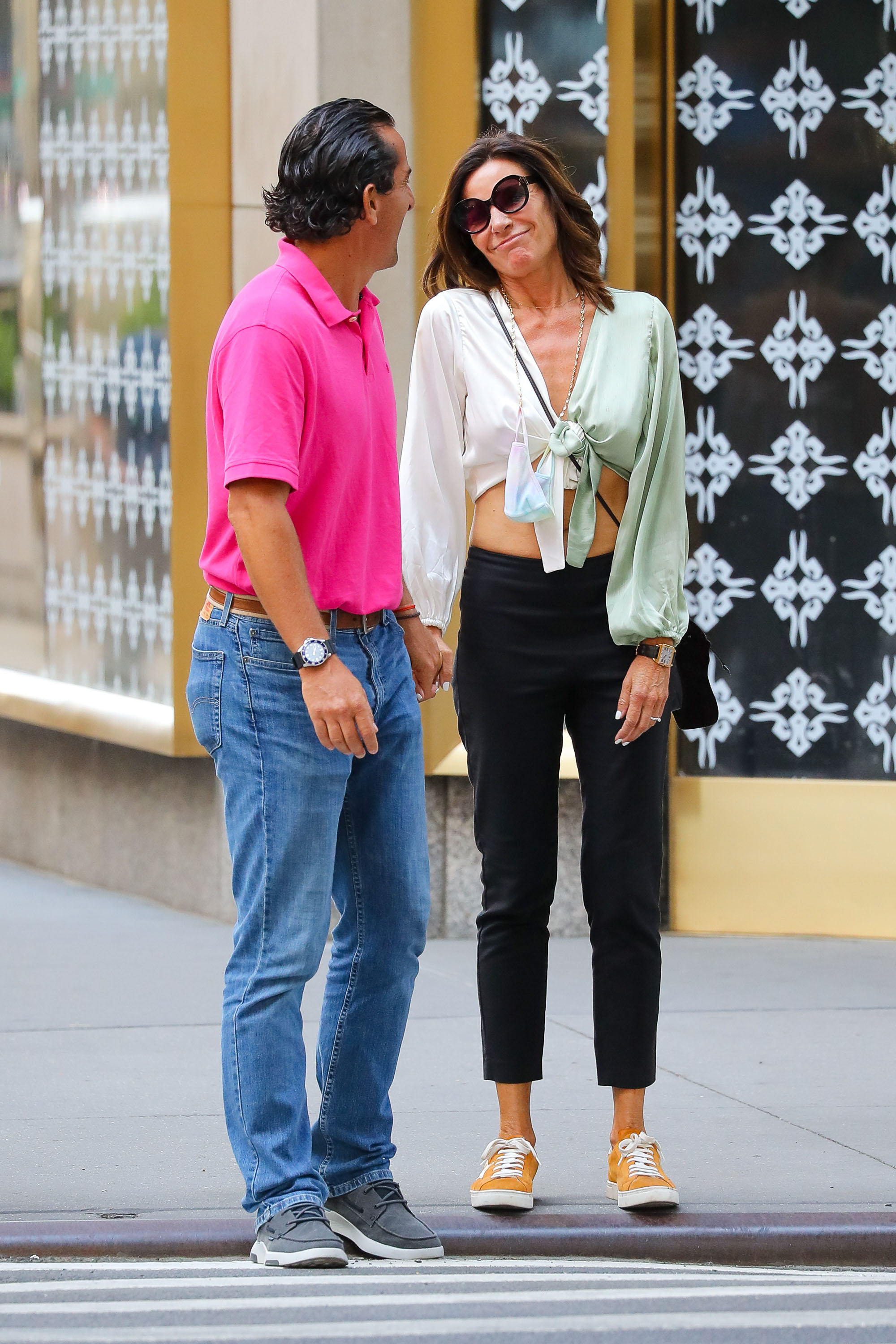 “I’m single. … Third time’s the charm, they say, right? I’ve been married twice,” she told us earlier this month. “I’m a hopeless romantic. And I feel like, you know, when you’re not looking, that’s when it happens.”

De Lesseps was married to Alexandre de Lesseps, who is the father of her two children, from 1993 until 2009. She tied the knot again in 2016 with Tom D’Agostino Jr., but their union only lasted seven months. 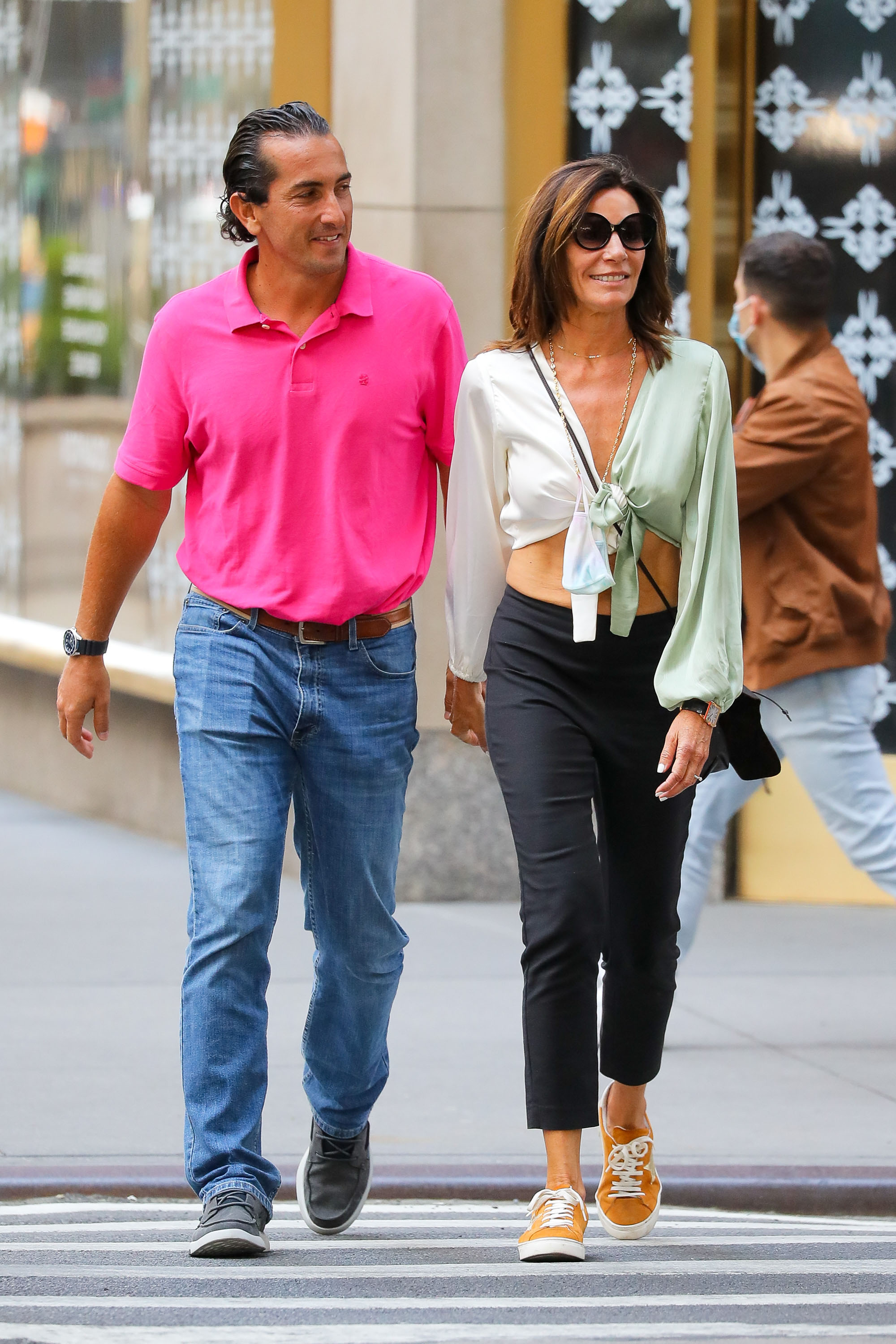 Maybe she’ll have more luck with her new man, whoever he is.