Meghan King hikes naked in Joshua Tree: ‘Yeah, I did that’

Braunwyn Windham-Burke: ‘I’m 44 and having the most amazing sex of my life’

Another “Real Housewives” marriage is biting the dust.

The cosmetic MD – who’s been married to Holliday for nearly eight years – listed their date of separation as Sept. 8, 2021, and noted “irreconcilable differences” as the cause of their split.

Armstrong, 44, is also requesting the court terminate the right to award support for both her and Holliday, 42.

The newbie Bravolebrity told Page Six exclusively in February that she and Holliday secretly had separated for a month but were back together after the “healing” experience.

“I’m just going to be honest. We actually separated. We separated and then lived life without each other,” she told us, emphasizing that their brief split came after addressing fissures in their relationship throughout their first season of the hit reality show. 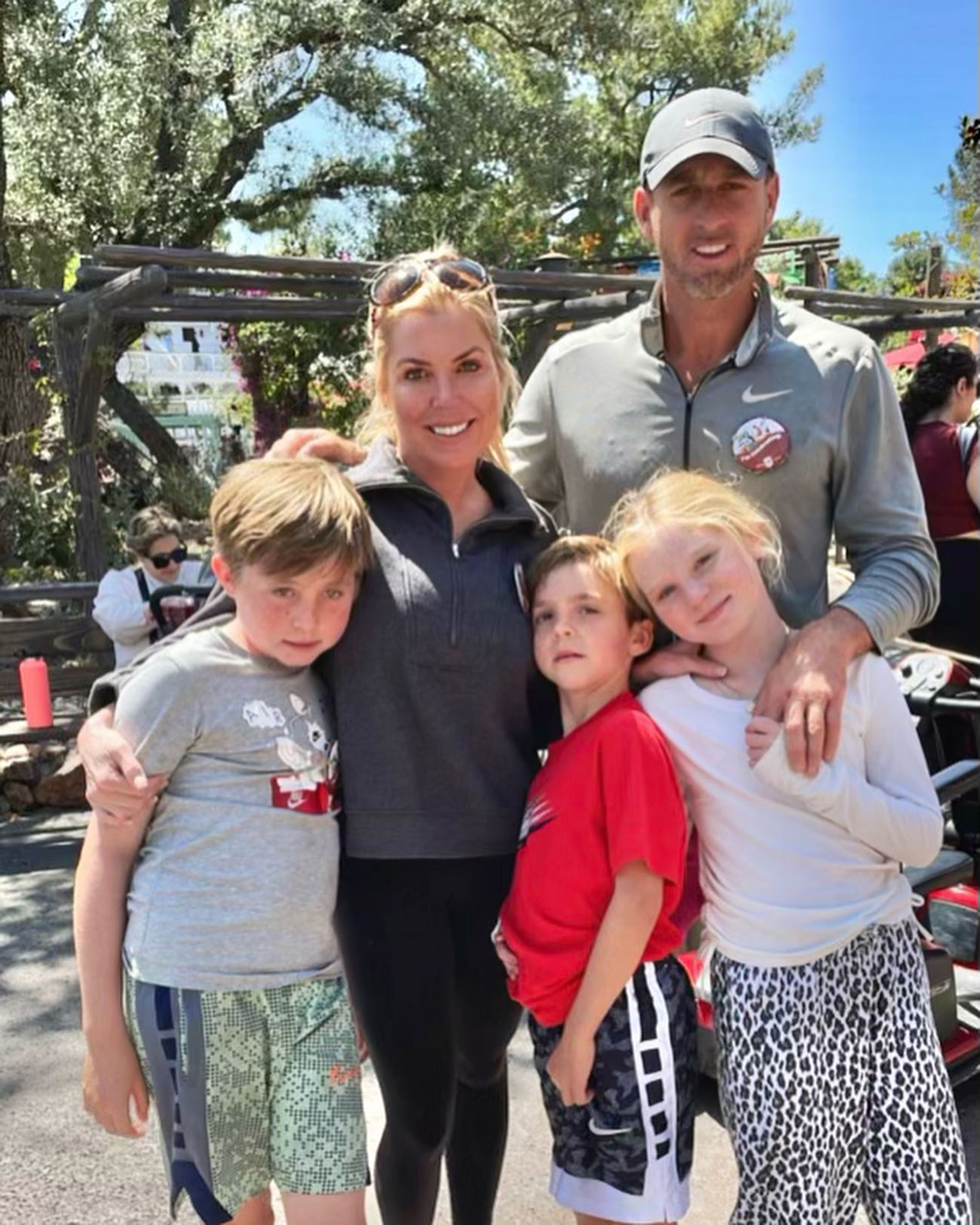 “Sometimes I think you need to get a little shaken up before you really appreciate the other person.”

The Armstrong MD founder said the final straw came after she and the stay-at-home dad fought over a mutual lack of appreciation for their differing roles in raising their kids.

In March, she revealed that they were unloading their $6 million Newport Beach, Calif., estate to find a fresh start.

“We are hoping our new home is a place for a clean slate and fresh start to work on our marriage and family,” she said.