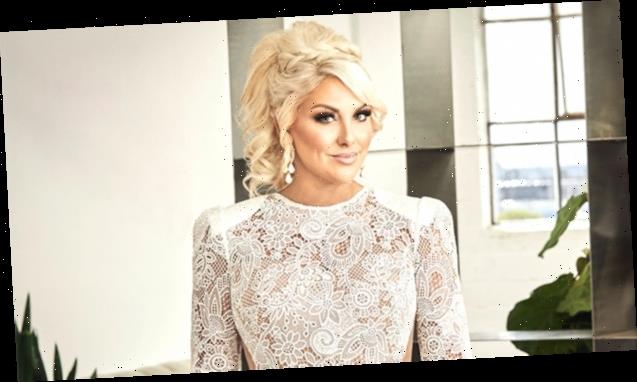 ‘The Real Housewives of Orange County’ are back with a new cast member and a ton of drama! The Season 15 trailer reveals how the women handled the shutdown of production due to the coronavirus pandemic.

The Real Housewives of Orange County cast had high hopes for 2020 — until the COVID-19 pandemic hit. The explosive trailer for Season 15 — premiering on October 7 — follows Shannon Storms Beador, Kelly Dodd, Gina Kirschenheiter, Emily Simpson and Braunwyn Windham-Burke, along with new Housewife Elizabeth Lyn Vargas, through the frightening time. Earlier this year, production on RHOC temporarily shut down, which led to the cast filming a portion of the new season on their iPhones.

The Season 15 trailer begins with Shannon saying, “I’m excited for 2020!” Unfortunately, she spoke too soon. Season 15 follows the women from February through August of this year — when the coronavirus pandemic led to nationwide stay-at-home orders, which began in March.

Longtime RHOC stars Vicki Gunvalson and Tamra Judge were noticeably absent from the Season 15 trailer. The Bravo stars parted ways with the series after Season 14. It’s unclear if their shocking exits will be addressed in the new season. The Real Housewives of Orange County premieres on Wednesday, October 7 at 9 p.m. ET on Bravo.