Lisa Rinna poses in teeny bikini to celebrate birthday: ‘This is 59’

The former “Real Housewives of Beverly Hills” star admitted in a new interview that she had no idea how to handle Williams calling then-husband Russell Armstrong a “disgusting man” and commenting that it was “like abuse” during a 2011 interview on her eponymous talk show.

“It was another one of those, like, ‘What?!’ Like, I’m on national television – of course I’m going to [deny it],” Taylor recalled during Monday’s episode of the “Behind the Velvet Rope with David Yontef” podcast. “I was like, ‘What? No!’ I don’t even know what I said back to her.”

But Williams “could see the dynamic in [their] relationship, even in Season 1,” Taylor — who appeared on the Bravo series from 2010 to 2013 — explained.

“And that started coming out a lot on Twitter and in the tabloids and stuff, like, it’s obvious these two have a messed up relationship,” she went on. “But [Williams] was the first person to say it publicly. And … of course I denied it because that’s what people do.” 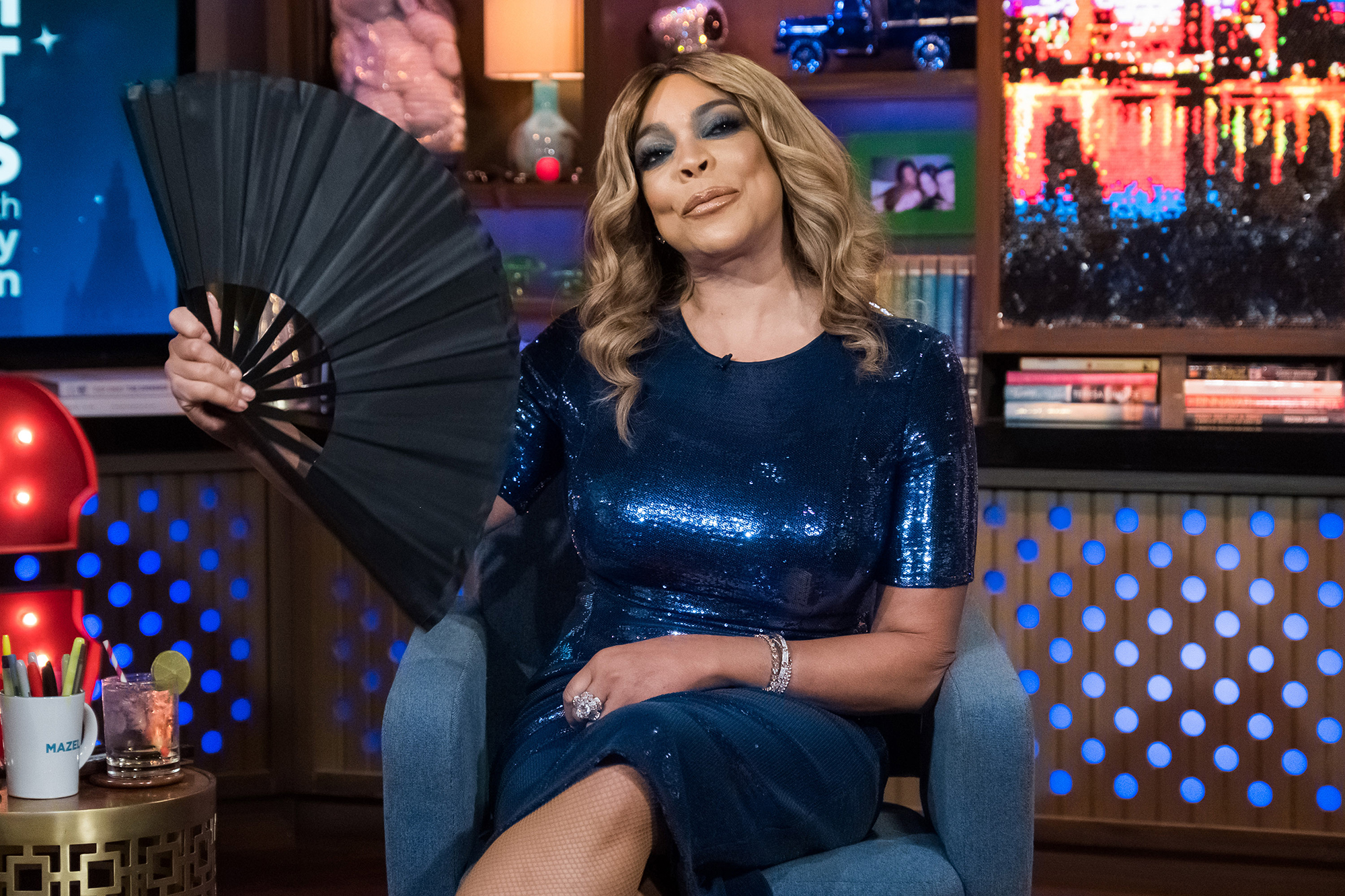 Back during their January 2011 interview, Williams told Taylor, “With all due respect, [Russell] is a disgusting man to you. It’s like abuse!”

Trying to keep the alleged abuse a secret, Taylor simply claimed to Williams that their marriage was going through a rough patch, telling her she didn’t “feel abused.”

“I feel like we have been disconnected for some time,” she insisted to the talk show host. 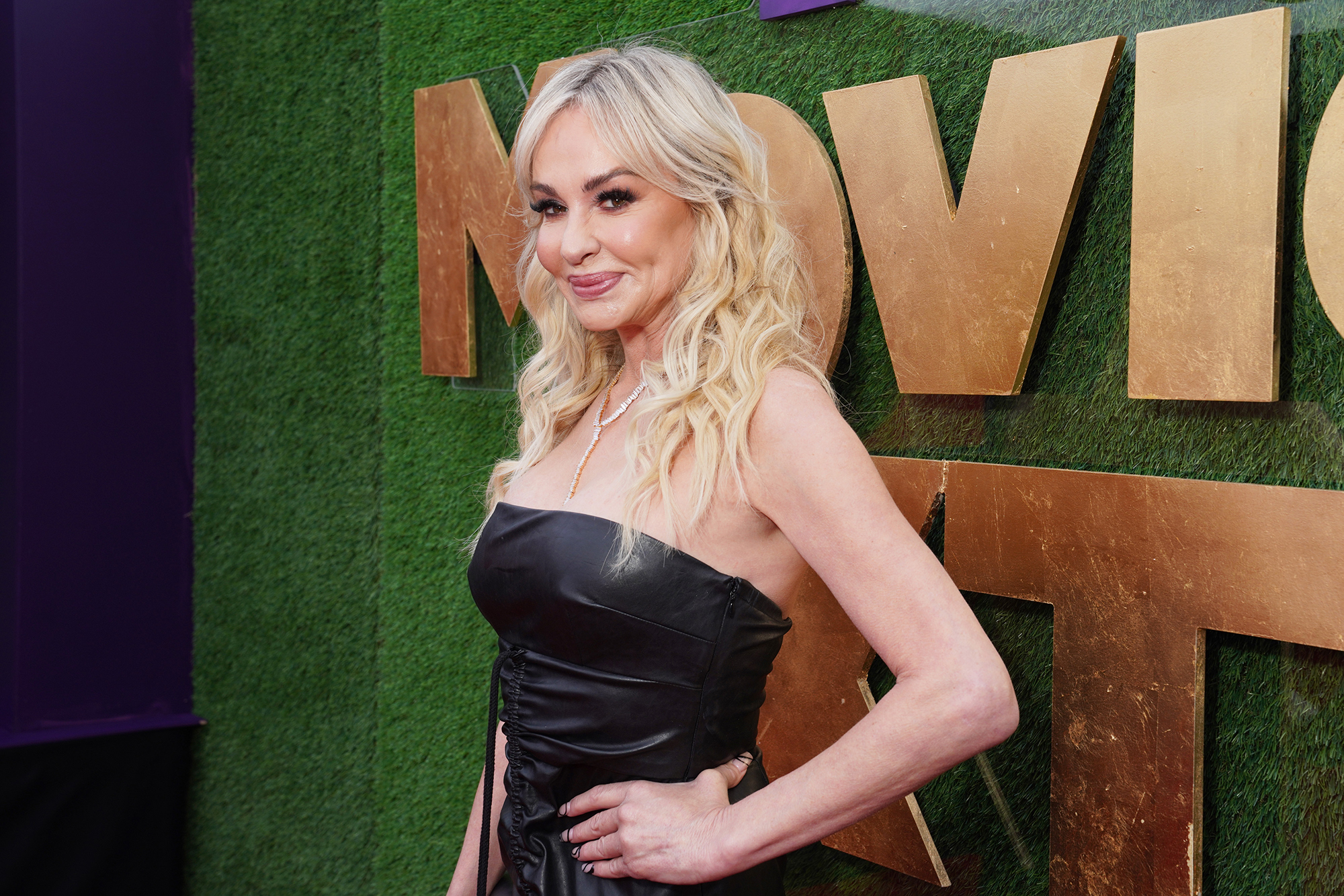 Taylor had the same reaction when Grammer famously “outed the abuse” in front of cameras during Season 2 of the Bravo show.

“I was in shock, and I don’t even know what my response was, if any, because I just remember sitting there completely stoic, like, I have no idea what to say right now,” Taylor, 51, told Yontef, who reminded her that she denied it then too. 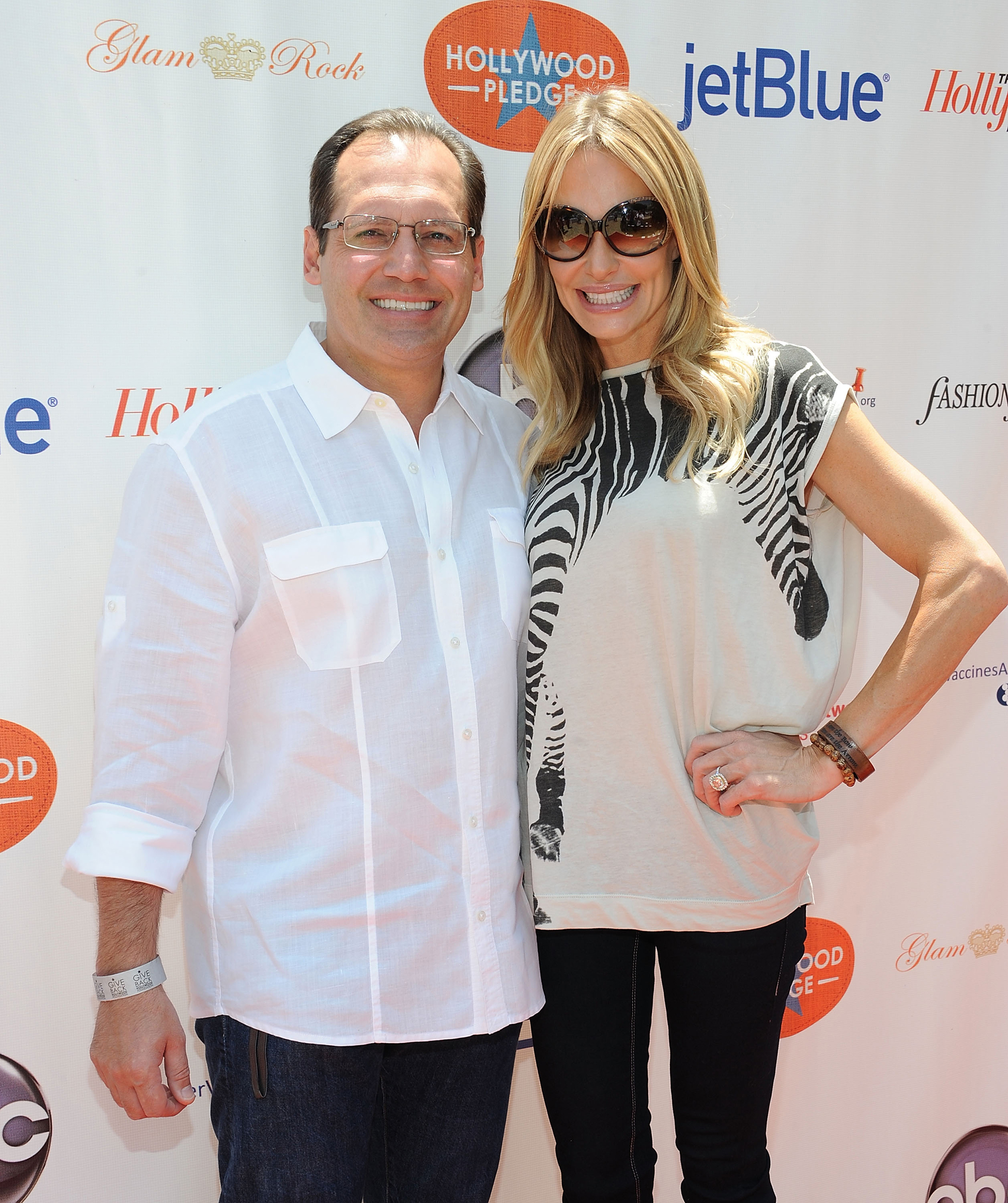 “I remember looking at our field producer, who was standing across from me along with the cameras, and I was in shock. I had no idea what to say,” she continued.

“But I knew, staring at him – I just remembered the moment so specifically – that I knew something in my life is about to change dramatically. And that could be I could get killed, I could get divorced, or things might completely turn around and this could change my situation. But I knew once I walk out this door, my life truly will never be the same.” 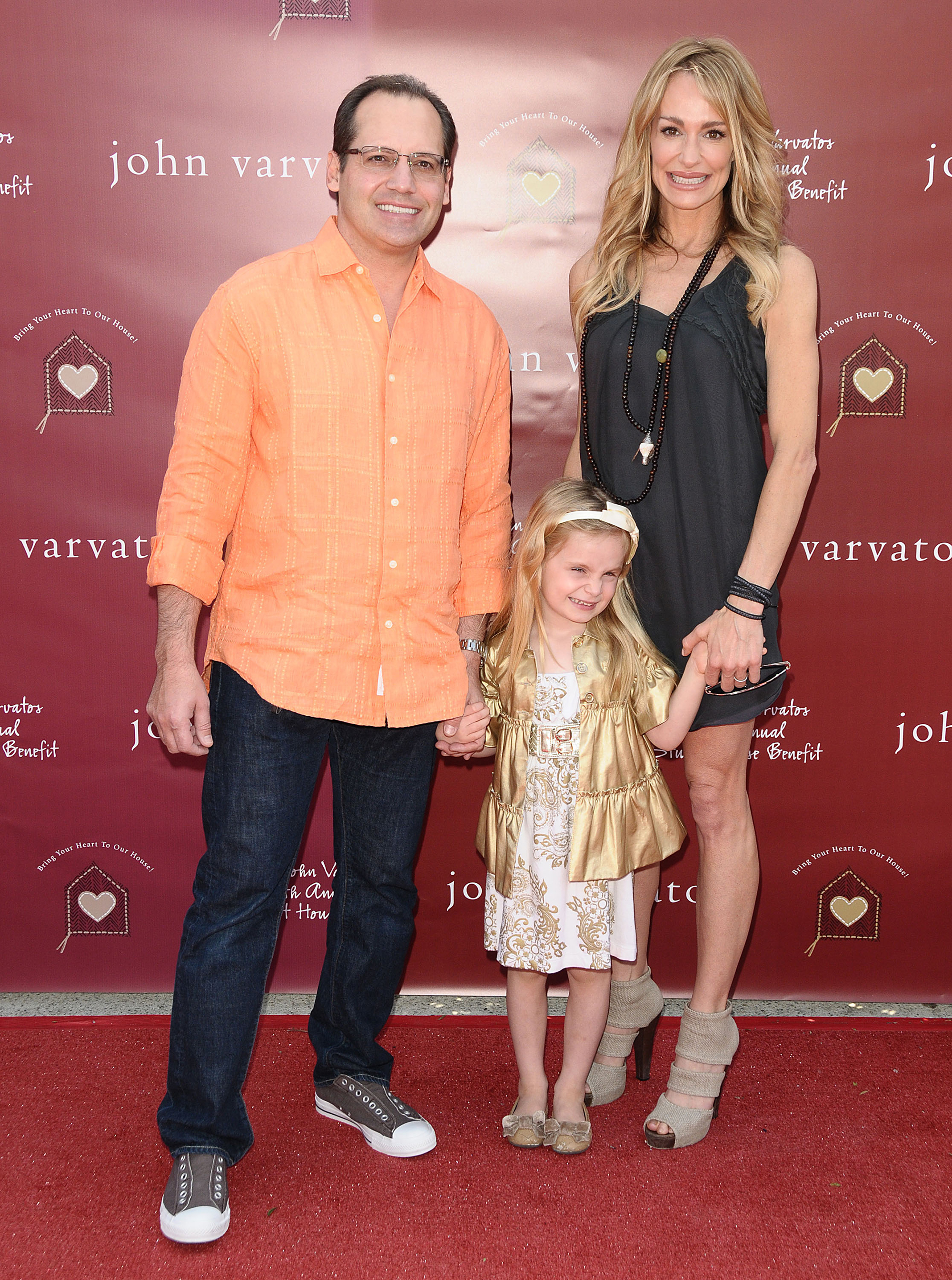 Taylor filed for divorce from Russell – a venture capitalist who had a history of legal woes and mounting financial ones – in July 2011 after almost six years of marriage.

The following month, he hung himself inside his Los Angeles home.

Taylor was subsequently hit with a number of lawsuits pertaining to Russell’s unfinished financial dealings, so she sought legal advice from attorney John H. Bluher, whom she ended up marrying in 2014.

Taylor and Russell had only one child, daughter Kennedy Armstrong, now 16.

If you or someone you know is affected by any of the issues raised in this story, call the National Suicide Prevention Lifeline at 800-273-TALK (8255) or text Crisis Text Line at 741741.