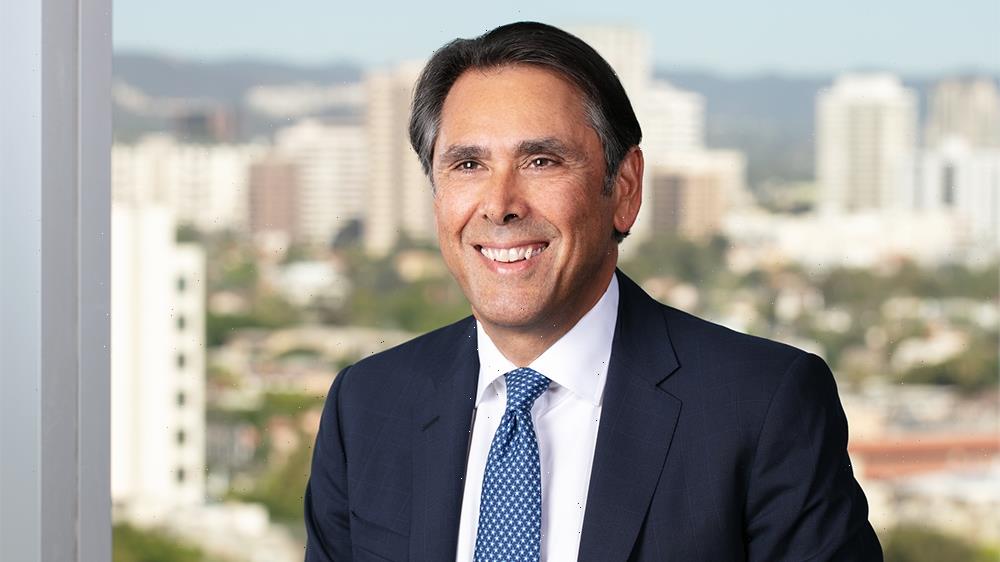 Joe Calabrese – a prominent member of the entertainment bar with multiple appearances in Variety’s Legal Impact Report – is retiring from legal practice and moving into a strategic consulting role with a few of his closest clients. Here he shares his perspective on his impactful career and offers his thoughts on the future of the practice.

Joe, you have been practicing over 40 years, first at O’Melveny and more recently at Latham. You are Global Chair of one of the largest entertainment-focused practices in the world and still in the middle of some of the biggest deals in the industry. Why now?

It’s all about timing. As one of my favorite people and early client Norman Lear once said: “Keep applauding until they are off the stage.” I feel like I’m in that spot. Things are going great, we’ve doubled the size of our practice, and I have a clear succession plan in place. It’s time for me to turn the keys over to the next generation.

And how will that work?

Well, in recognition of the great sports practice we’ve built the last 15-20 years, we will have two Global Co-Chairs instead of one. Ken Deutsch, who has built an amazing practice representing content creators and investors in the traditional film/television space, will be one Co-Chair, and Adam Sullins, who was our first “pure-play” sports partner in the group, will be the other Co-Chair. They will continue to work with other leading practitioners across our global platform, including our extremely accomplished entertainment partner Libby Savill in London, high-profile litigators like Marvin Putnam in Century City, and leading deal lawyers like Justin Hamill in New York.

Let’s talk a bit about the breadth of the practice. How has it changed and where do you see it going?

When I first took over back in 2001 [at O’Melveny & Myers], we were largely a studio and bank based-practice. First we adjusted our focus to smaller independent companies and the huge influx of capital that began in the mid-2000s. Next, we took a hard look at our core practice and decided to diversify into sports. Once the team joined Latham in 2014, that strategy really took off. Sports is such a global business, we saw a huge uptick in our media, sponsorship, and M&A work in offices from LA to NY to London, Paris, Madrid, and Milan. Since then, we have also benefited from an increase in strategic ventures, capital markets, private investing and financing work for our large group of independent producers/distributors. We see that growth continuing, together with an increase in deal work in the music space.

Do you see sports broadcasting remaining a growth area in the era of streaming, or will there be a platform shift?

There are many more platforms and ways to watch sports today than ever before, but sports are just too important to the broad audiences that networks reach – and need to attract – to migrate entirely to streaming. In Europe, there are laws that require certain programming to remain available “free” over the air to the public. While certain streaming services may ultimately get there, I do not believe that a complete shift is in the cards in the immediate future. That is not to say that we will not see – and indeed are already seeing – major sports events being put on streaming services, but broadcast TV will remain a big part of the equation.

Film and TV have been disrupted by streaming. Do you expect that to continue? And, as streamers multiply, will they consolidate into bundled offerings?

My guess is no better than most readers here, but the shift of content to streaming platforms has obviously been the big industry story these past 10 years. I am so fortunate to have seen any number of technology shifts in my career, and I can only say that change is inevitable and good for quality content producers (scripted, unscripted, sports, etc.). Whether bundled or not, the consumer appetite for quality content across the globe, both local-language and imported, is as strong as ever, and I don’t see that appetite waning anytime soon. The portals to that content will almost certainly continue to shift as technologies like the metaverse and other Web 3.0 platforms start to launch, but content remains king, as they say.

The group now handles music transactions. How important is that to the practice?

Yes, primarily for private equity and other investors into the music publishing world but also in start-up ventures and more traditional M&A deals. I learned a lot – and had a lot of fun – doing music work for PolyGram and others back in the 1990s. I could not be happier to see the music business back stronger than ever based on significant year-on-year increases in streaming revenues.

Is the work primarily US-based?

Yes and no. One of the great strengths of the Latham platform is its massive New York presence and large offices in over a dozen major cities around the world, including Europe, Asia and the Middle East. We work with all of them on cross-border deals that utilize our strong corporate practice and local knowledge and experience. We see the practice as much bigger than any one type of deal or case or any geography.

As you reflect on the international practice that you’ve built, where do you trace that vision back to?

I practiced in London for a few years in the late 1980s, which gave me perspective on the international nature of the entertainment and sports business. From working on and sharing a car to the set of The Princess Bride with William Goldman, to carrying film cans of Full Metal Jacket to Luxembourg, to sitting in a hotel room in Zurich with Maurizio Gucci trying to negotiate a sale of his interest to a US-based client, it was an exotic and eye-opening experience.

Lawyers have long navigated the legal landscape for their entertainment clients. What kinds of skills will they require as they steer their clients into an unprecedented future?

Curiosity is key. The ability to think outside the box – not just looking at the precedents because the industry is always changing. Some of my best work and memories are on deals where we had to start with a blank page – like writers say. You stare at it, and somehow out comes something new and exciting. That is what I wish for the next generation of deal lawyers in our space.

What’s next for you?

I am looking forward to more time with close friends and family – particularly my wife of 35-years, Margot, and our two sons, AJ and Justin. We recently fulfilled a lifelong dream of buying a house in Tuscany and plan to spend a lot of time there. But I know myself well enough to know that I need to stay engaged. So I will continue on a number of charitable and educational boards – like the UCLA School of Theater Film and Television and the Constitutional Rights Foundation – and I am fortunate to have a few clients and friends who would still like my advice on a strategic basis, including the amazingly successful producer, Chris Meledandri, and multiple Michelin-starred Chef Thomas Keller.

Stay passionate. As a very wise former partner of mine once mused – how fortunate we are to be brought into our client’s most difficult, important, and personal matters and trusted for advice on how to resolve them.

Be a mentor: I’ve had some very successful clients and worked on a lot of high-profile deals, but in the end, I am most proud of the team I’ve built. That takes work, trust and the willingness to share credit.

Get involved: One of the greatest opportunities for lawyers is to play a leading role in their communities.