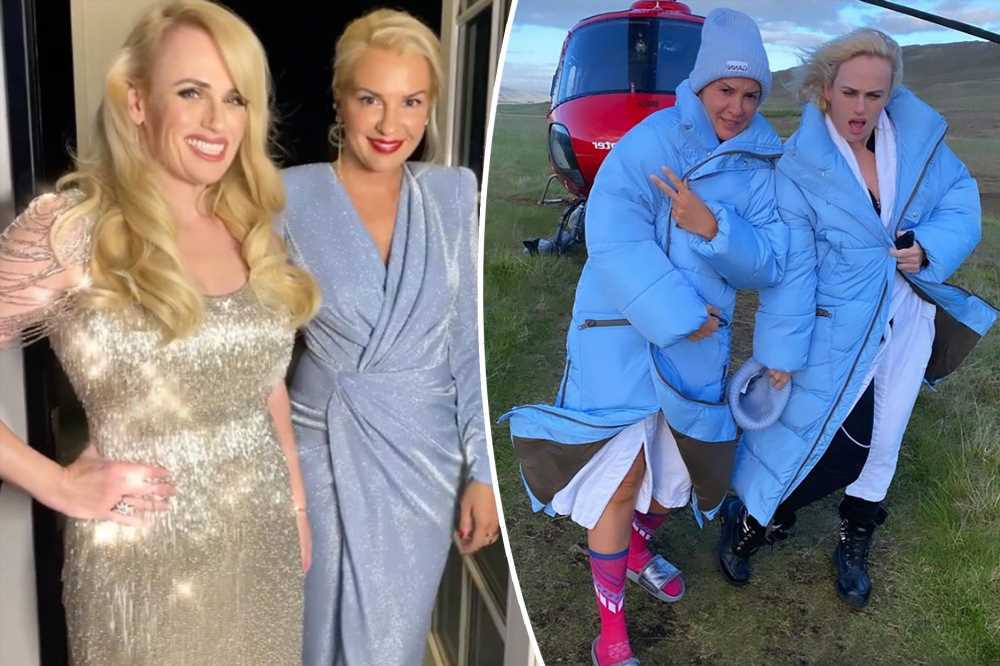 Rebel Wilson: Being forced to come out with Ramona Agruma was very hard

Rebel Wilson took her romance with Ramona Agruma to new heights over the weekend, enjoying a dreamy helicopter excursion over Iceland.

A post shared to her Instagram Stories showed the “Pitch Perfect” star, 42, and her fashion-designer girlfriend in matching blue puffer coats, standing in front of a firehouse-red chopper with a flat, grassy landscape unfolding behind them.

“Trying to look cool whilst freezing 😜,” Wilson, 42, wrote in text overlaying the image.

A subsequent snap captured a headset-clad Wilson in-flight in the aircraft.

Earlier this week, the “Bridesmaids” actress posted another pic to Instagram depicting herself mostly immersed in a small body of water.

“Midnight in Iceland 🇮🇸,” she captioned it.

While her Icelandic images appear unequivocally elegant, Wilson was pushed into a much more awkward position earlier this month after an Australian newspaper forced her into a public reckoning with her personal life. 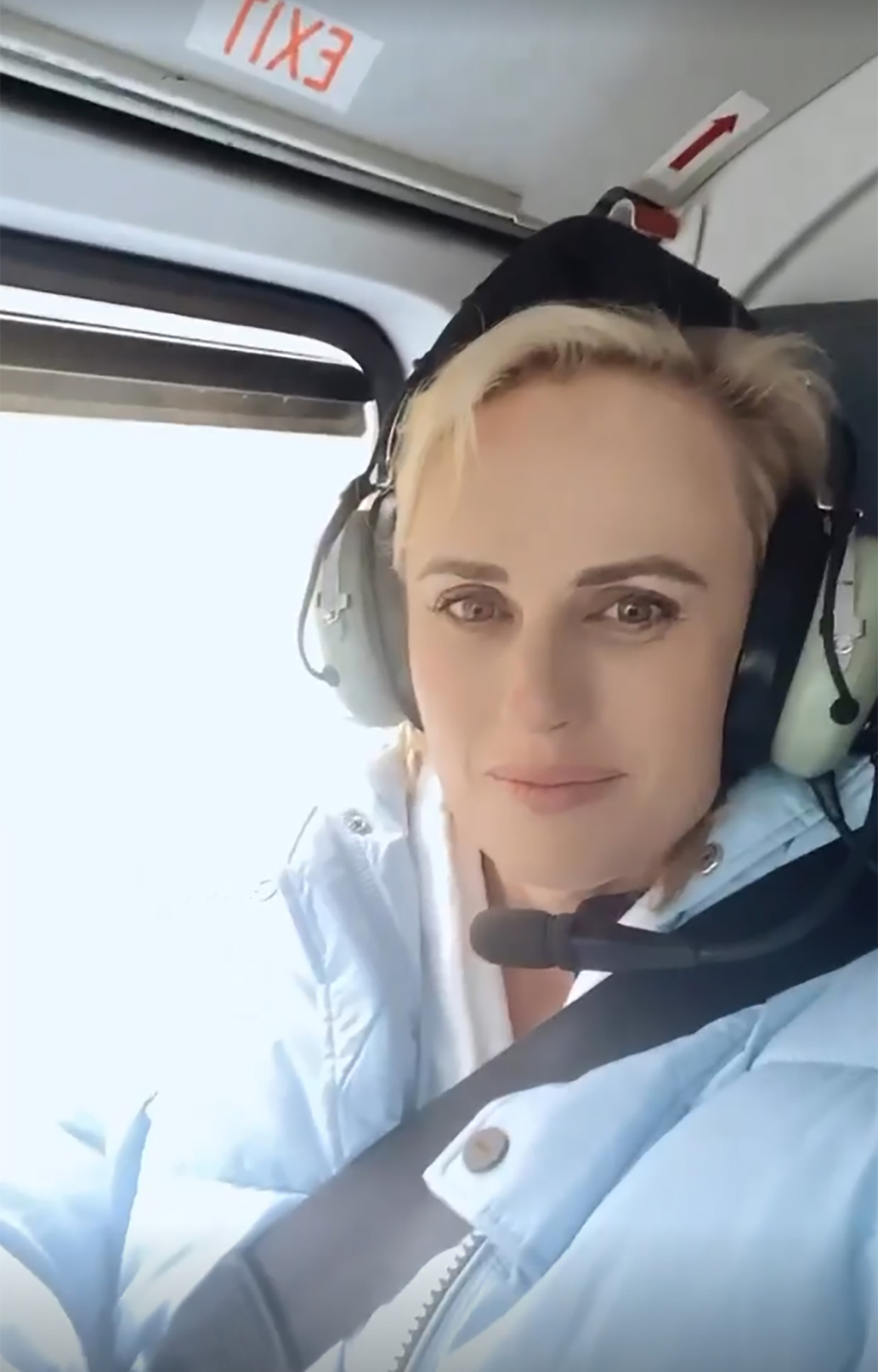 As previously reported, a Sydney Morning Herald columnist voiced a grievance about the newspaper having given Wilson two days to comment on a story that would have unilaterally outed the actress vis a vis reporting on her relationship with Agruma – only to have the “Senior Year” star divulge the reality of her sexuality on her own Instagram prior to the “scoop.”

Responding to the outpouring of support on social media about the situation, Wilson tweeted, ”Thanks for your comments, it was a very hard situation but trying to handle it with grace 💗.”